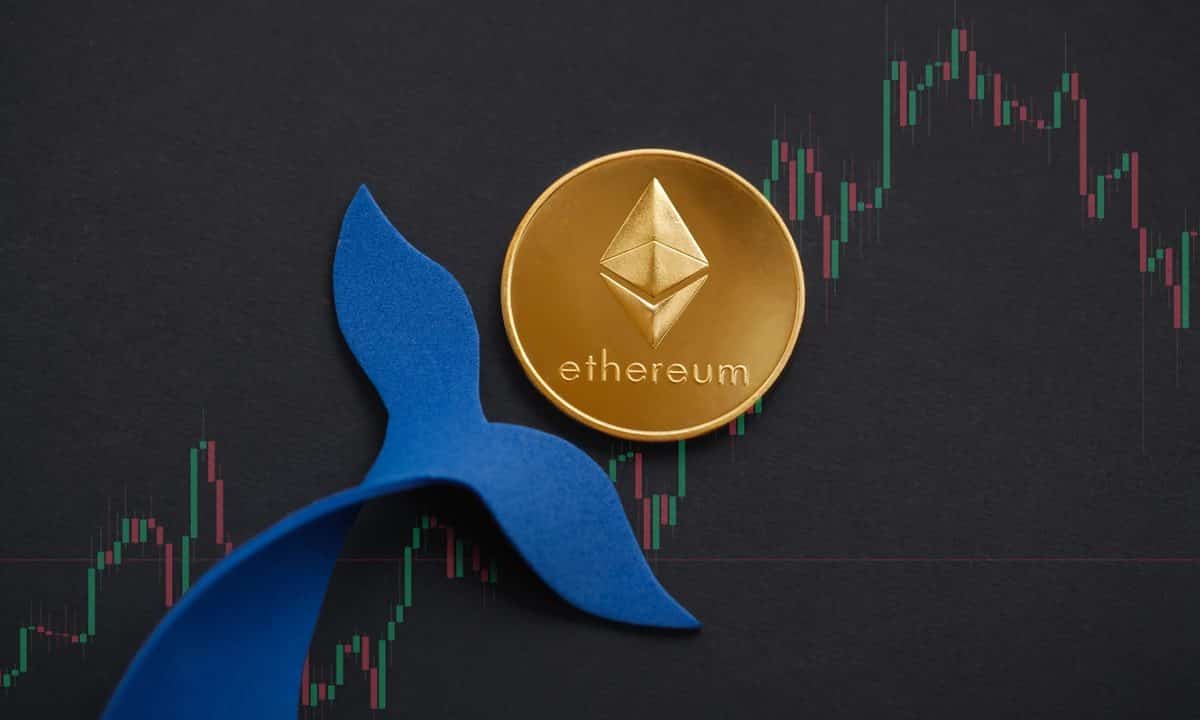 ETH price fails to capitalize on the previous session’s gains. The price retreated from the session’s highs and is currently trading sub $3,500 levels. Investors should wait for confirmation before making aggressive bids.

On the daily chart, the ETH price remains pressured below $3,500 as the bulls lack the conviction to move beyond the level. Last time, ETH saw the levels in January but could not sustain the momentum as the price sliced the 200-day EMA (Exponential Moving Average). The move triggered a fresh round of selling in ETH when it tested the record lows at $2,159.

Now, a renewed selling pressure could drag the price lower toward the ascending trend line. The trend line, which extends from the lows of $2,445.0 acts as a support for the bulls. Immediate support could be located at lows of Friday near $3,210.

Furthermore, a break below the 200-day EMA would accelerate the selling toward the horizontal support level placed at $3,050.

On the contrary, a spike in the buy orders would strengthen the upside outlook in the asset. A daily close above $3,580 would encourage the bulls to visit the psychological $4,000.

RSI: The daily Relative Strength Index holds above the average line with no clear direction. Any downtick in the indicator could strengthen the bearish outlook.

MACD: The Moving Average Convergence Divergence steadies above the central line with a neutral bias.