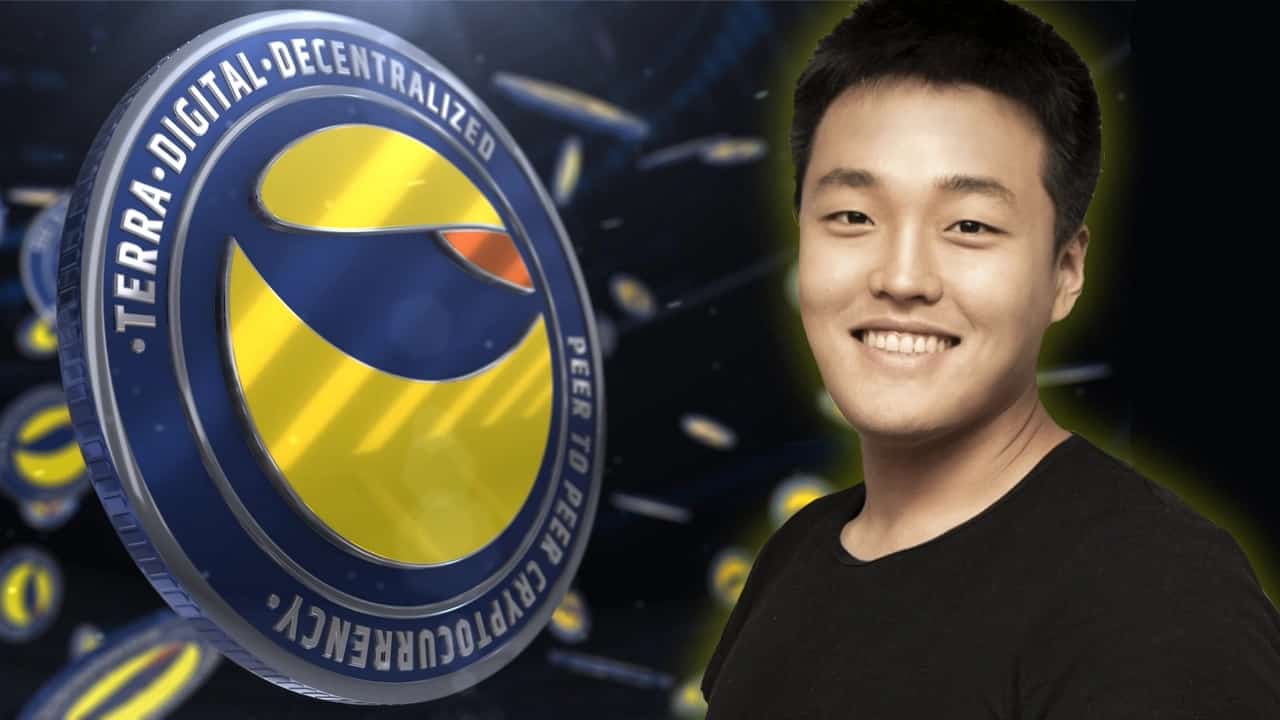 Terra’s parent entity Luna Foundation Guard (LFG) has been on a massive Bitcoin acquisition spree to peg BTC to its stablecoin UST. Terraform Labs founder Do Kwon recently said that he’s even willing to become the second-largest Bitcoin holder after Satoshi Nakamoto.

However, many people are raising concerns over future liquidity amid this heavy accumulation by a single entity. Addressing these concerns, Do Kwon said that Bitcoin is “liquid” enough to handle any potential de-pegging of its UST stablecoin. During an interview with Bloomberg Quicktale on Monday, April 4, Kwon said:

“People need to have a little bit more faith in crypto. If you look at Bitcoin, it turns over more than US$20 billion per day and I think with time, it’s going to be even more liquid. Even if a stablecoin were to de- peg over time and those reserves would be used to defend that peg. I think (the Bitcoin market) would more than easily be able to absorb the Bitcoin that enters the market”.

Terra’s native stablecoin UST is currently the third-largest by market cap. But unlike the top two stablecoins – USDT and USDC – the TerraUSD (UST) takes a different approach.

USDT and USDC are centralized stablecoin in a manner that they are directly pegged to a fiat currency. On the hand, Terra’s UST stablecoin maintains its peg by burning the LUNA tokens. A Bitcoin reserve will further help UST’s ability to maintain its dollar peg. Kwon explained:

LUNA has been one of the top-performing cryptocurrencies in the market. The LUNA price has appreciated more than 100% over the last month ever since the LFG started with its Bitcoin purchases. As of press time, LUNA is trading close to its all-time high of $116 as the seventh-largest cryptocurrency with a market cap of $41 billion.

The post Terra Founder Addresses Concerns on Any Loss of Bitcoin Peg to UST Stablecoin appeared first on cryptotimes24.com.