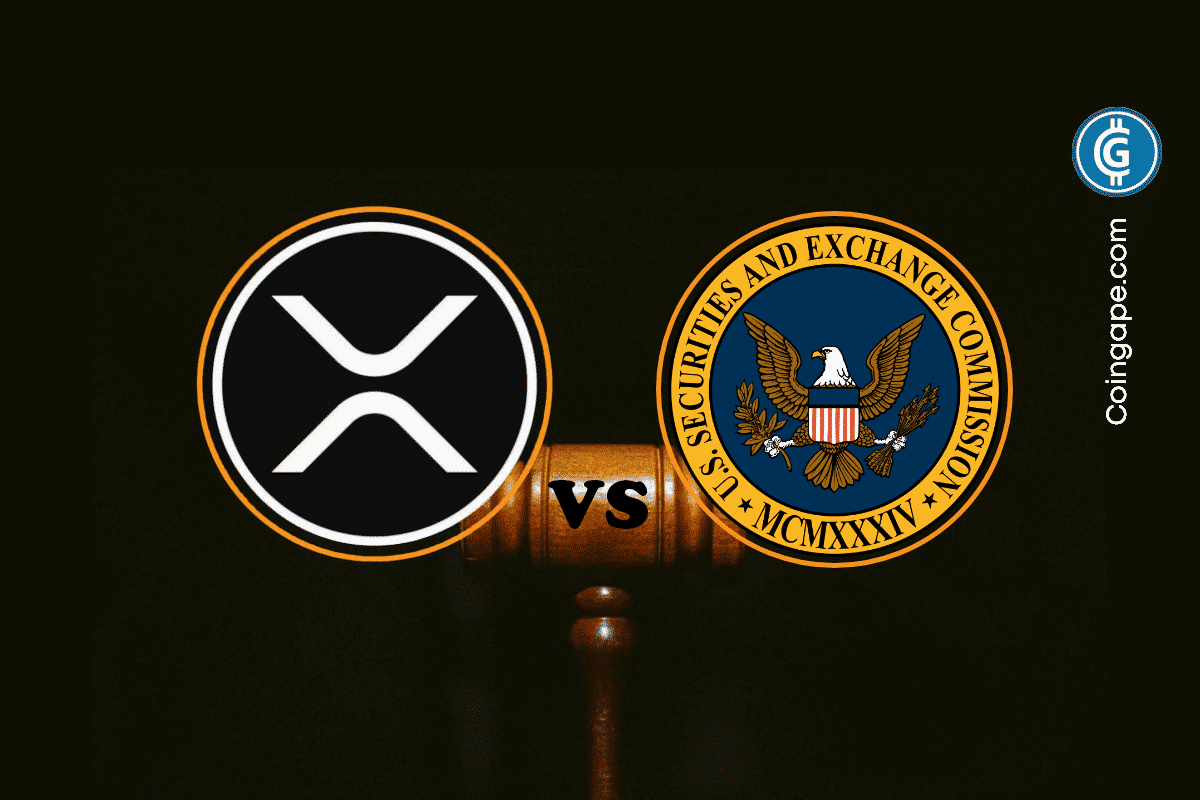 XRP Vs SEC: Ripple Decides To “Not” Challenge SECs Redactions In Critical Notes

The Ripple, Bradley Garlinghouse and Chris Larsen have filed response against the Securities and Exchange Commission in Ripple Vs SEC case.  The notice is about SEC’s request to leave redact the portion of the notes in the case. However, the defendants said that they are not challenging the SEC’s redactions.

In the notice, the defendants have mentioned that they have not reviewed the redacted portions of the notes. Meanwhile, the commission has even submitted unredacted versions of it to the court. As per Ripple, they are relying on the SEC’s representation of the notes and the court’s review.

The notes mentioned by both parties are the handwritten memos taken by SEC staff attending meetings between the commission and third parties. The notes reportedly hold the internal communications from meetings in 2014 and 2018.

The court needs to review those notes to find out whether related parts actually reflect the author’s own thinking or discussion among SEC staff during the meeting. However, the defendants have made it clear that based on the information available to them, they don’t want to challenge SEC’s redactions presently.

Ripple and SEC to file proposed scheduling order by April 22

Attorney James K Filan has suggested that Ripple should defer the court to decide whether the censored parts are protected by the DPP ruling. However, both versions of the notes have only been seen by the Court and the SEC till now.

Filan informed that this response was filed not just by Ripple but all the defendants in the case. So, two week clock to response would have started when the Individual defendants filed the notice. He hinted that they can submit it after April 8th.

Earlier, the Eastabrook notes were in the spotlight and now these notes have made it to the headlines. The developments in the case are getting delayed due to certain unnecessary notices. However, Judge Sarah Netburn order both parties to agree on a briefing schedule for summary judgment. Both parties are expected to file a joint proposed scheduling order by April 22.

The post XRP Vs SEC: Ripple Decides To “Not” Challenge SECs Redactions In Critical Notes appeared first on cryptotimes24.com.