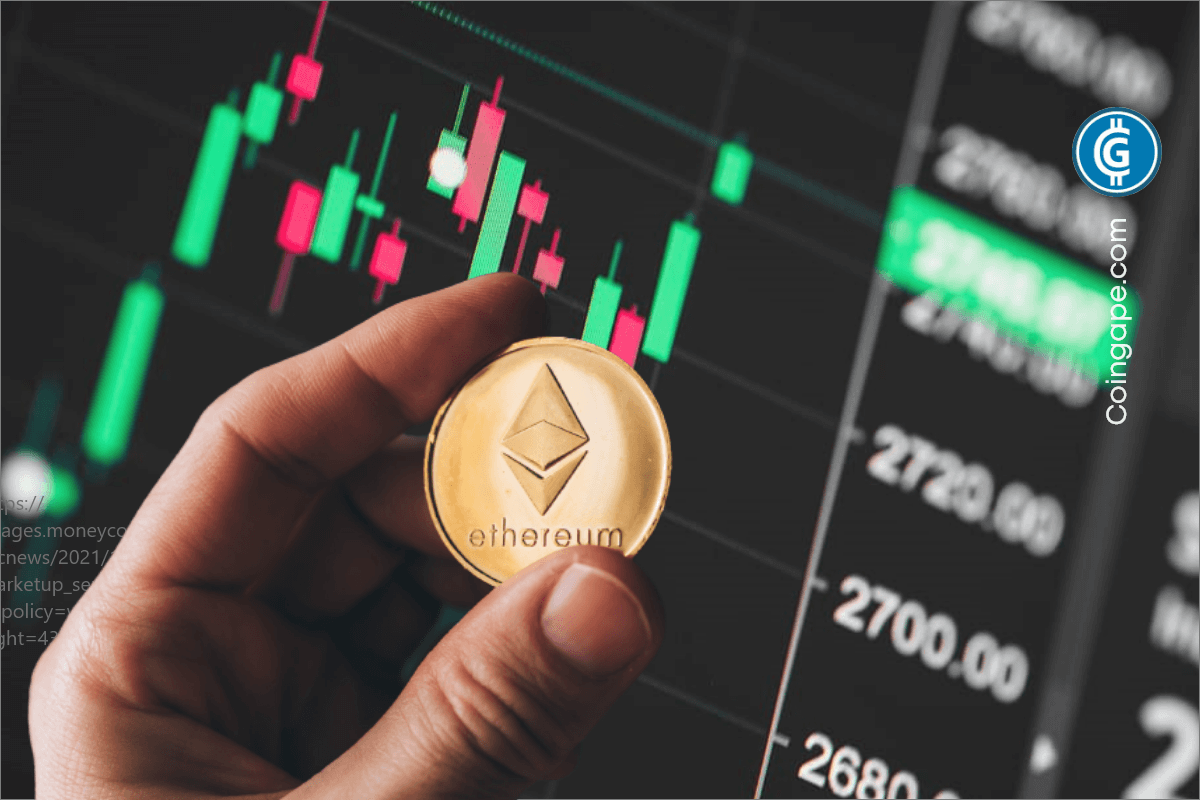 The figure points to a staggering increase in demand for block space on the world’s largest smart contracts blockchain. For context, Ethereum has generated about $13.3 billion in transaction fees throughout its lifetime. The $10.7 billion generated in the last year represents over 80.4% of all fees generated.

According to the data aggregator’s Twitter handle, there are still bound to be dramatic changes in Ethereum’s fee revenue as more adoption is coming to Ethereum.

And the “settlement layer” narrative is still a meme. What will the fee revenue be like when hundreds of chains settle transactions on & pay fees to ethereum? TT mused.

The question alludes to predictions from analysts including ARK Invest and Bloomberg that Ethereum could potentially become the settlement layer of global finance, while Bitcoin can become the de facto store of value asset.

Ethereum is already headed towards this future. At the moment, Ethereum plays host to the widest array of decentralized applications in the blockchain industry.

The Ethereum network is seriously working towards becoming even more attractive to investors, developers, and users alike. Having identified several challenges to its value proposition including high transaction fees, slow settlement times, and concerning environmental impact, the blockchain is moving toward solving them.

By transitioning to being a proof-of-stake blockchain – probably later this year – Ethereum will become more environmentally friendly, as well as become positioned to introduce more changes that will bring scalability.

In the meantime, the introduction of EIP-1559 has been reducing the new issuance of ETH tokens. Data from Glassnode shows that fees revenue to Ethereum miners has been dropping in the last three months. And even then, the majority of their revenue has been from earning the block reward and not from transaction fees.

The price of ETH has been showing a positive response to the bullish development and adoption path the blockchain is on. ETH is up 31.3% in the last month, trading at $3,460 at the time of writing. According to Arthur Hayes, co-founder of BitMex crypto exchange, ETH should reach a price of $10,000 by the end of the year.