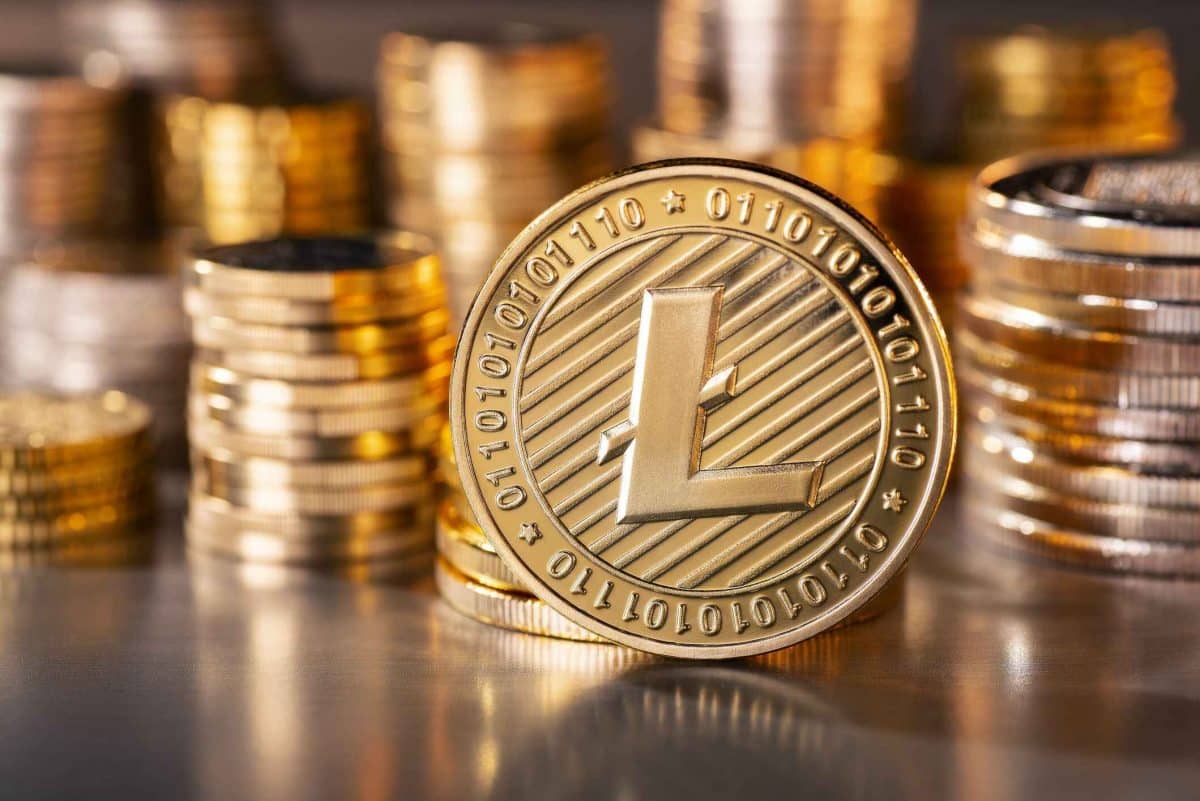 The Litecoin Foundation, a community-run organization, announces the signing of a joint agreement with AntPool, an open-access crypto mining pool, to develop the digital currency research laboratory, ‘LTC Labs.’ The organization aims to research and gather information on anonymous transactions with the LTC Labs. Moreover, the development of dApps, expansion of digital currency, and Litecoin (LTC) based wallets and projects will also be in focus.

Litecoin Foundation, on its website on Tuesday, announced the formation of the digital currency research laboratory LTC Labs in partnership with AntPool. The partnership will help drive and expand the future of Litecoin and focus on future development programs.

Moreover, AntPool has shown interest in donating half of its Litecoin Pool mining earnings each month to fund LTC Labs and support Litecoin (LTC).

“We’re very excited to announce this partnership with @AntPoolofficial. We first approached AntPool last month to talk about MWEB signaling. They were very enthusiastic about supporting Litecoin. And as you know, they were the first pool to upgrade and signal for MWEB.”

The teams are currently working on establishing a DAO with 10 founding members. Moreover, AntPool will have a controlling stake in the DAO, with 6 members from AntPool and 4 members from Litecoin Foundation.

Control of Funds in DAO for Various Litecoin Projects

In order to control the allocation of funds to the right projects, the DAO will use Gnosis and Snapshot decentralized finance platforms. Moreover, for the autonomous funding of projects, each member can create a proposal and vote on it. A minimum of 5 votes will be needed to pass a proposal.

Furthermore, The DAO team is planning to use the reality.eth crowd-sourced control oracle to ensure the transfer of funds to the correct project.

Commenting on the transparency in the funding process, Charlie Lee Said:

“I love that this is fully transparent. I think it will be a huge value add for the Litecoin ecosystem. Looking forward to funding Litecoin development and future projects with this.”