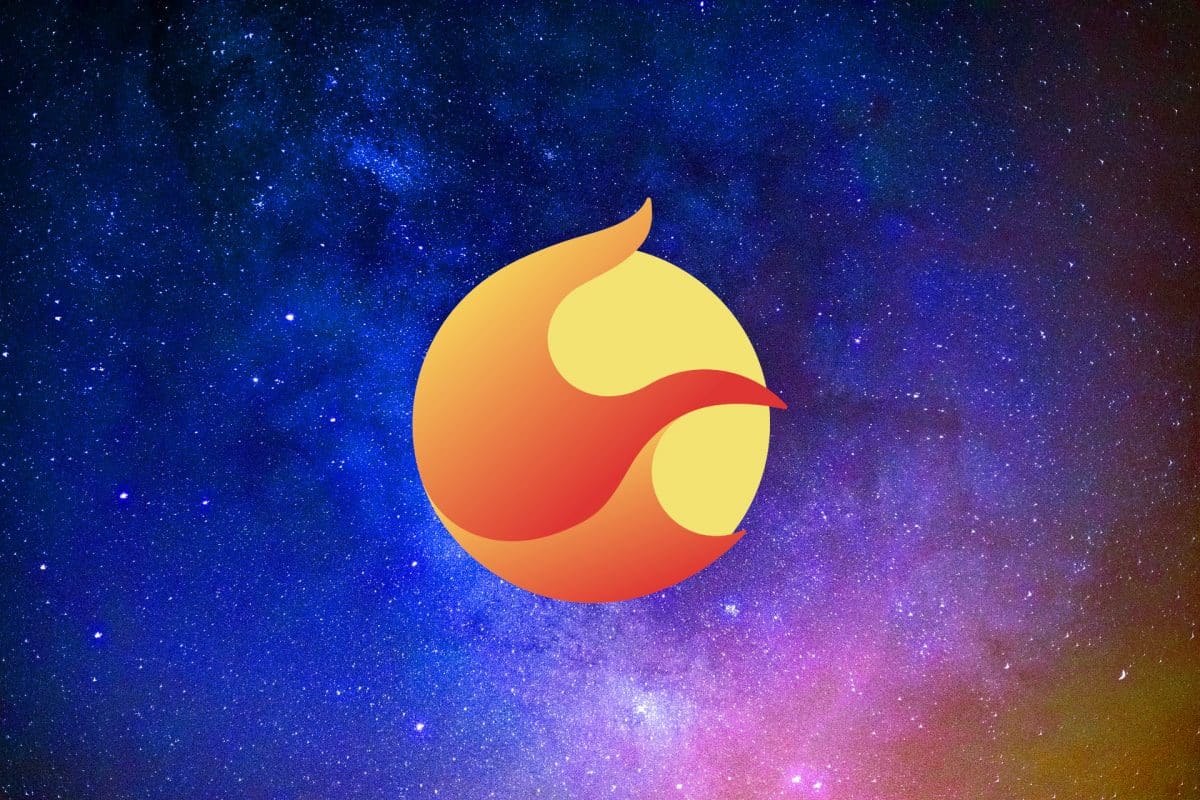 Is This The End Of Terra? LUNA Dumped 20% In Latest Crash

The token was dumped 20% in the past 24 hours, and is now trading at a record low of $4.15. A bulk of its losses also come amid a broader decline in the crypto market.

But several new, damning revelations around the Terra relaunch appear to have cost the blockchain what little goodwill it had left with traders. Speculation over whether founder Do Kwon still has a part to play in Terra 2.0 are behind LUNA’s latest slump.

Do Kwon, TFL accused of lying in revival plan

Self-proclaimed Terra insider FatMan said in a recent Twitter thread that Kwon and TFL had lied “through their teeth” about making Terra 2.0 completely community owned.

FatMan, who has made several claims about Terra and Kwon in earlier threads, alleged that Kwon and TFL held a combined 42 million LUNA tokens, worth about $200 million.

Kwon also allegedly used his own holdings of LUNA to vote in favour of the Terra 2.0 hard fork and airdrop, despite calls from the community to instead burn existing tokens.

While FatMan’s claims could not be immediately verified, the reaction from the market shows that traders are dumping LUNA regardless. The token is now down 79% from a high hit just after its listing.

Despite losing over 99% of its value during the Terra dump, Luna Classic (LUNC), the original LUNA token, has also been caught up in the recent selling spree.

The token slumped 16% in the past 24 hours to five decimal spaces below zero, with any sort of recovery looking highly unlikely.

Terra 2.0’s losses have also been exacerbated by broader weakness in the crypto market. Bitcoin (BTC) slumped about 7% to back below $30,000, taking the market along with it.

The post Is This The End Of Terra? LUNA Dumped 20% In Latest Crash appeared first on cryptotimes24.com.