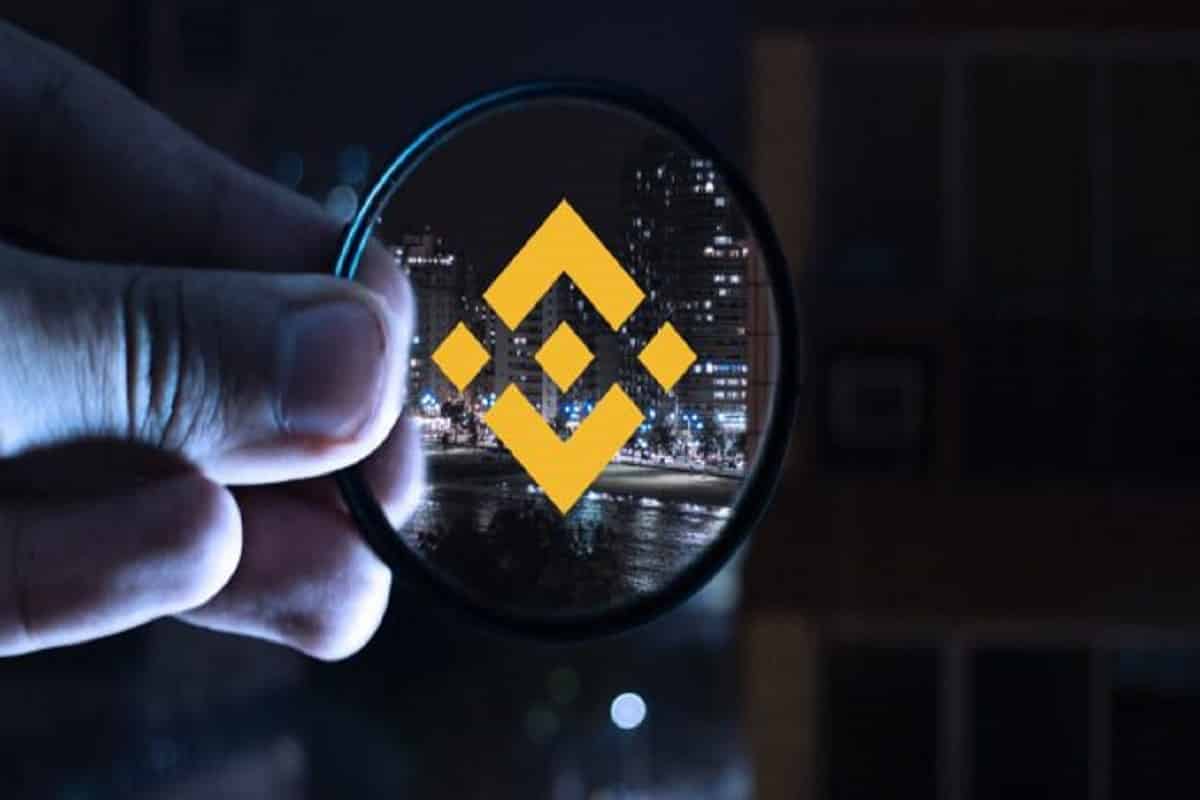 Binance’s BNB, the fifth largest cryptocurrency, has come under investigation by the US Securities and Exchange Commission (SEC).

BNB, which is the native token on Binance, slumped as much as 11% after news of the probe broke. The token is trading at an average price of $279.6, at the press time.

Other exchange-linked tokens, including Kucoin’s KCS and FTX, slumped over 5% each.

According to reports, the SEC is inquiring if Binance Holdings Ltd.’s initial coin offering (ICO) broke the commission’s securities rules. The ICO under scrutiny was launched by the largest crypto exchange back in 2017.

The agency is reviewing the people’s private affairs during the firm’s launch and those involved in the BNB token. The officials are inspecting whether the BNB offering amounted to the sale of a security that should have been registered with the commission. SEC’s inquiry has added more difficulties for the largest crypto platform as it is already afflicted by many other legal and controversial issues.

Meanwhile, the BNB token has recorded a steady fall of almost 22% over the past 30 days, amid a broader downturn in the crypto market. Its total market cap has shrunk to stand at $45.6 billion. Its circulating supply amounts to 162.2 million.

Additionally, on Monday, a Reuters report also accused the company of facilitating over $2.5 billion in illegal transactions in the span of a few years. Binance denied the allegations.

Binance chose not to drop any comment on the ongoing conversations with the commission. It added that it works according to the authorities and will continue to meet all the requirements set by them. Recently, the Regulatory body opened many investigations over the offerings which involve issuing virtual tokens to raise funds.

According to the report, the crypto exchange set down its plans in the white paper before BNB’s launch. The document mentioned the BNB circulation would be limited to 200 million. While half of the tokens are sold by ICO on multiple platforms globally. It added that Binance’s founding team would reserve another 80 million tokens. This list included the CZ, CEO of Binance.