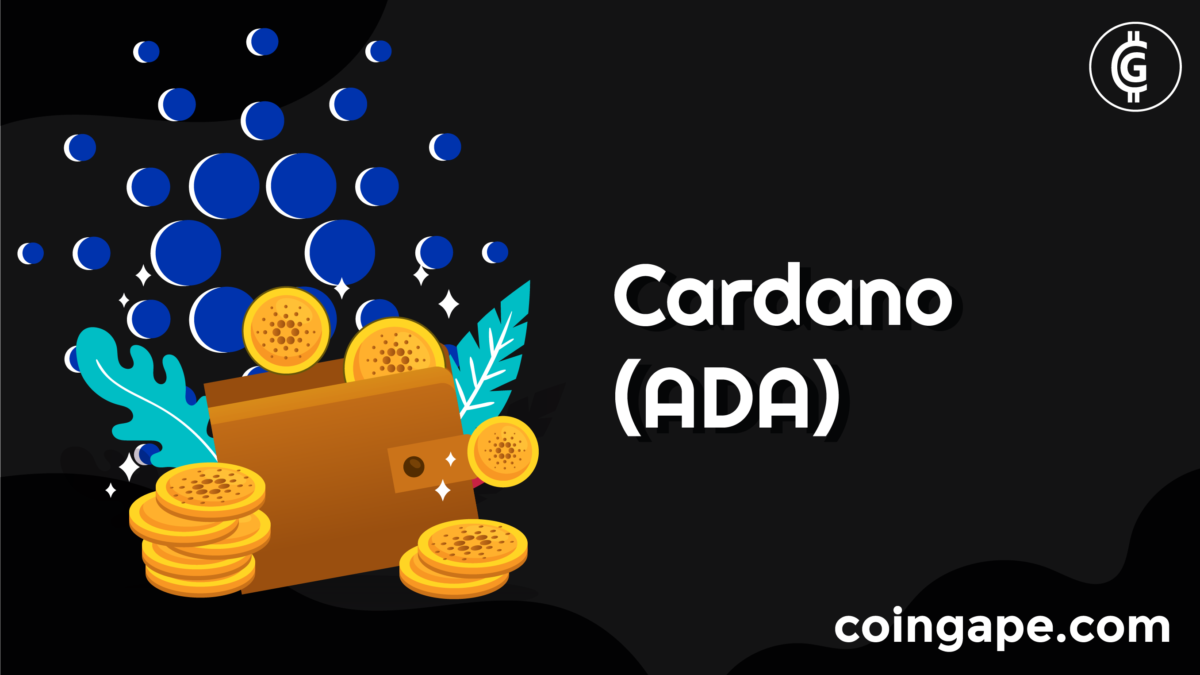 Cardano (ADA) Surges 9% On Progress In This Major Partnership

Cardano (ADA) raced past its peers in the past 24 hours after the blockchain marked progress in its partnership with satellite television firm DISH Network.

ADA jumped nearly 9% to $0.639- outperforming the 10 largest cryptocurrencies, according to data from Coinmarketcap.com.

DISH will roll out a decentralized identification and loyalty token built on Cardano technology, furthering their partnership formed in late-2021.

The move was revealed in an announcement from Cardano founder Charles Hoskinson’s firm Input Output.

ADA  was also supported by Cardano rolling out more developer-friendly features. The token has risen 4.2% in the past seven days, faring far better than most major cryptocurrencies.

The partnership with DISH represents a real-world use case for Cardano, through the integration of the blockchain into telecommunications technology.

DISH will launch the project using technology provided by Input Output. The loyalty program is part of a bigger collaboration to make blockchain an integral part of DISH’s infrastructure.

DISH will mint loyalty tokens on Cardano, while the blockchain will track the number of tokens acquired by customers. DISH will control the overall supply of the tokens, and will also be able to burn them.

The potential for real-world use presents a bullish case for ADA.

The DAB solution is a toolkit that allows for easy interaction and collaboration the developers and the blockchain.

Cardano has attracted a barrage of new developers in the past few months, in anticipation of its upcoming Vasil Hard Fork update. Hoskinson has claimed that the update will attract even more developers to the blockchain after its deployment.

Data showing that Cardano developers hit a record high caused a rally in ADA last week. The launch of a new Ethereum bridge that allows the transfer of stablecoins has also boosted ADA prices.

The post Cardano (ADA) Surges 9% On Progress In This Major Partnership appeared first on cryptotimes24.com.