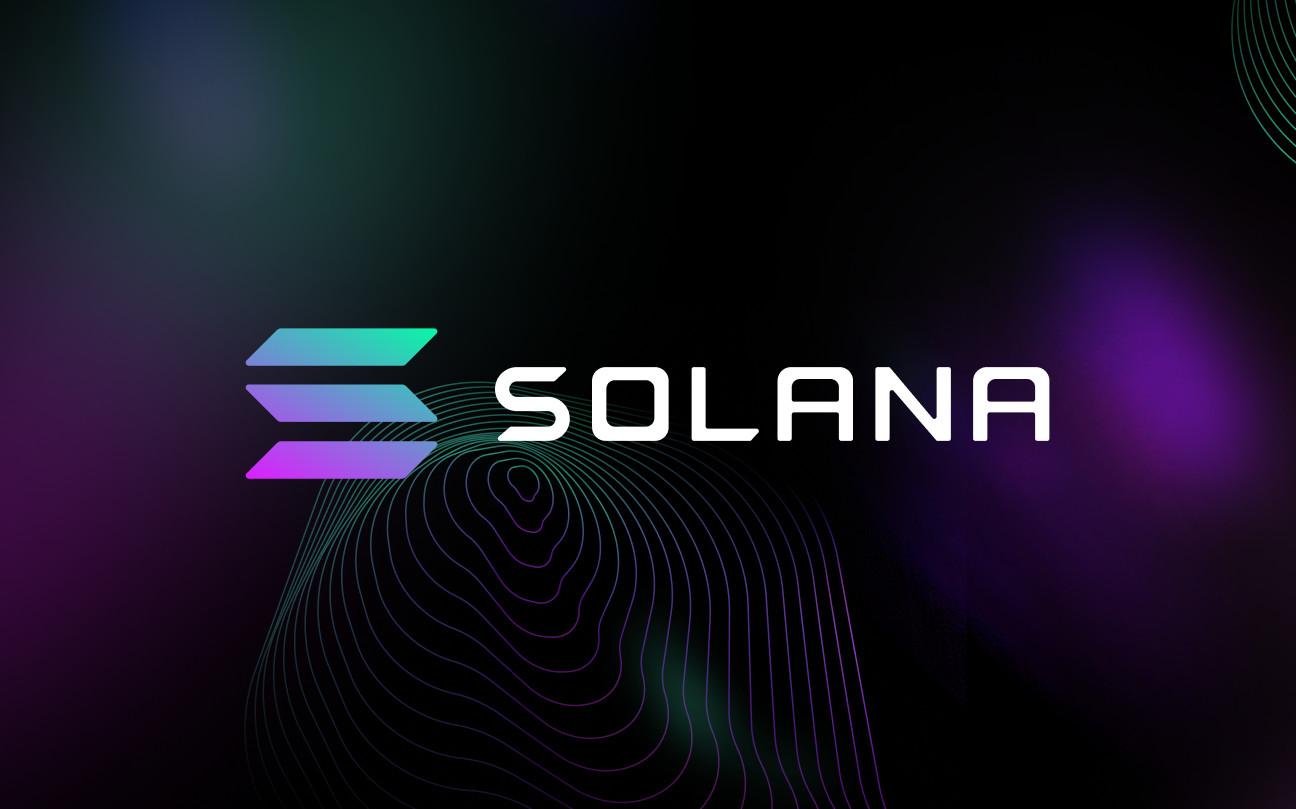 The Solana Foundation said on Wednesday that it has raised a $100 million fund to support crypto firms in South Korea.

The fund is backed by the Solana treasury, as well as the blockchain’s venture capital arm, Solana Ventures, according to a report by TechCrunch.

The move is intended to capitalize on South Korea’s growing web3 community. It is also likely aimed at courting developers who are still reeling from the recent Terra crash.

Given Terra’s prominence in South Korea, investors and developers in the country were among the most exposed to the crash.

Solana to focus on gaming, NFTs in S.Korea

Solana told TechCrunch that the fund will focus largely on blockchain gaming, NFTs, and DeFi. The blockchain already has a sizeable presence among South Korean game developers, following a partnership with PUBG developer Krafton earlier this year.

Solana’s ability to let developers build highly scalable applications has attracted several game developers to the blockchain. For instance, STEPN, a wildly popular play-to-earn platform, is based on Solana. The blockchain is also the second-largest NFT player by daily sales, after Ethereum.

South Korean game developers are also seeking avenues into blockchain gaming, given the growing interest in web3 in the country. South Korean metaverses such as SK Telecom’s ifland have seen great success in the country, and are looking to expand beyond Asia.

Terra’s crash caused ripples across the crypto industry, with several projects on the chain being shut down in its wake. Several of these projects also had developers in South Korea.

The crash has also attracted regulatory scrutiny in South Korea, with the country set to unveil stricter laws on crypto.

Despite a relaunch on a new blockchain, LUNA- Terra’s native token- is also steadily losing its value. This has further pressured developers on the chain to look at other avenues.

Solana has also had its fair share of trouble in the past week, after a recent outage caused a big price drop in the SOL token.