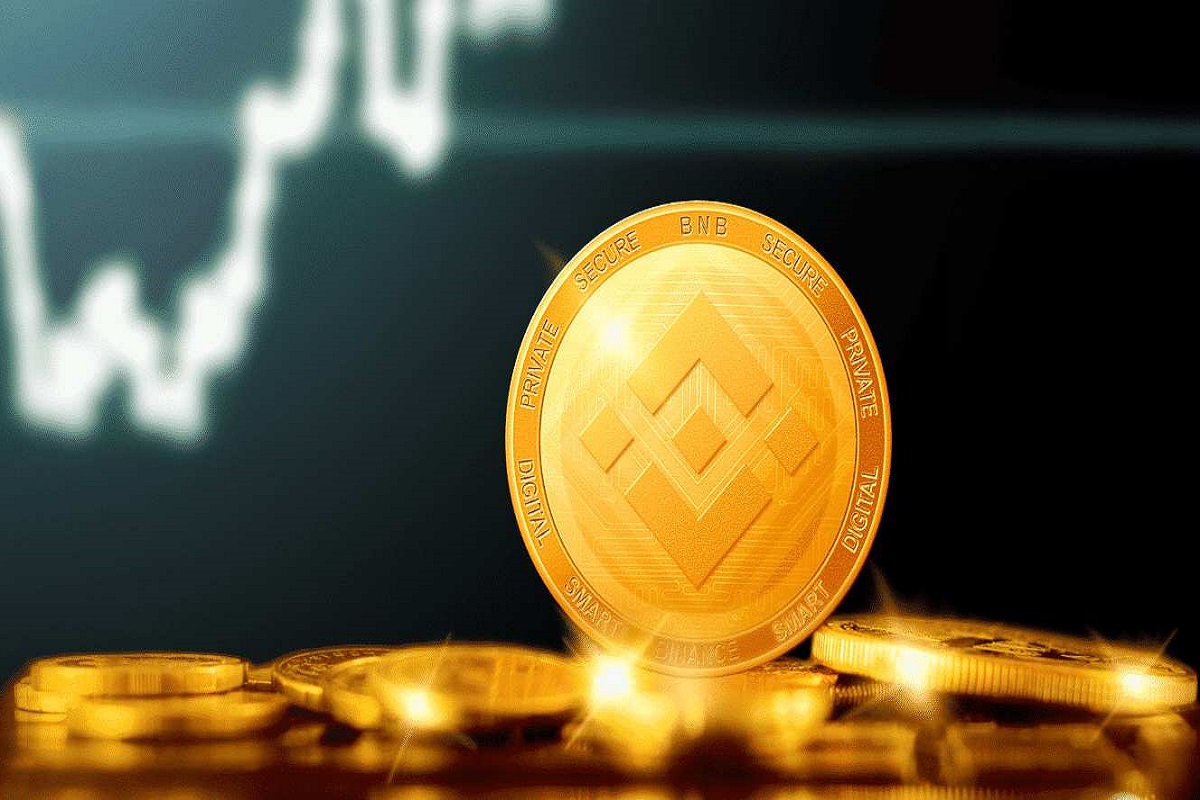 These Major Tokens Stand To Lose From The SEC-Binance Probe

The US Securities and Exchange Commission’s (SEC) probe against Binance has sparked concerns over regulatory action against other cryptocurrency exchange tokens.

The watchdog will reportedly explore if the BNB token was a “Security” at the time of ICO.

There are many crypto exchanges that have issued their tokens in the market. Some of them even fall on the tally of the top 50 digital assets. According to CoinMarketCap, the top Centralized Exchange token’s market capitalization has dropped by 9% over the past 24 hours. It now stands at $62.8 billion.

Cory Klippsten, CEO of Swan Bitcoin, raised an important question regarding the SEC’s investigation. He asked whether other centrally controlled and issued exchange tokens will come under threat after this action. Klippsten added that these tokens were clearly marketed and sold as profit making opportunities.

What If BNB comes out to be “Security”?

SEC’s investigation has definitely increased the problems for the world’s largest cryptocurrency exchanges. Apart from this, the commission is also investigating the viable trading abuses by Binance insiders. While its American affiliate formed back in 2019, Binance.US is also under scrutiny. However, the Binance has cleared out that Binance.com and Binance.US both are separate entities.

As per the report, Binance failed to deliver a promise laid out in the coin’s offering whitepaper. It pledged to spend 20% of the exchange’s profits every quarter to add back BNB tokens. However, CZ in a 2020 blog posted that some changes were made following the legal advice which indicates the possibility of being understood as a “Security. If it comes out that BNB is a “security” then it could land Binance in a similar situation to Ripple. The SEC has booked XRP token over the charges of being the “security” in nature.

The post These Major Tokens Stand To Lose From The SEC-Binance Probe appeared first on cryptotimes24.com.