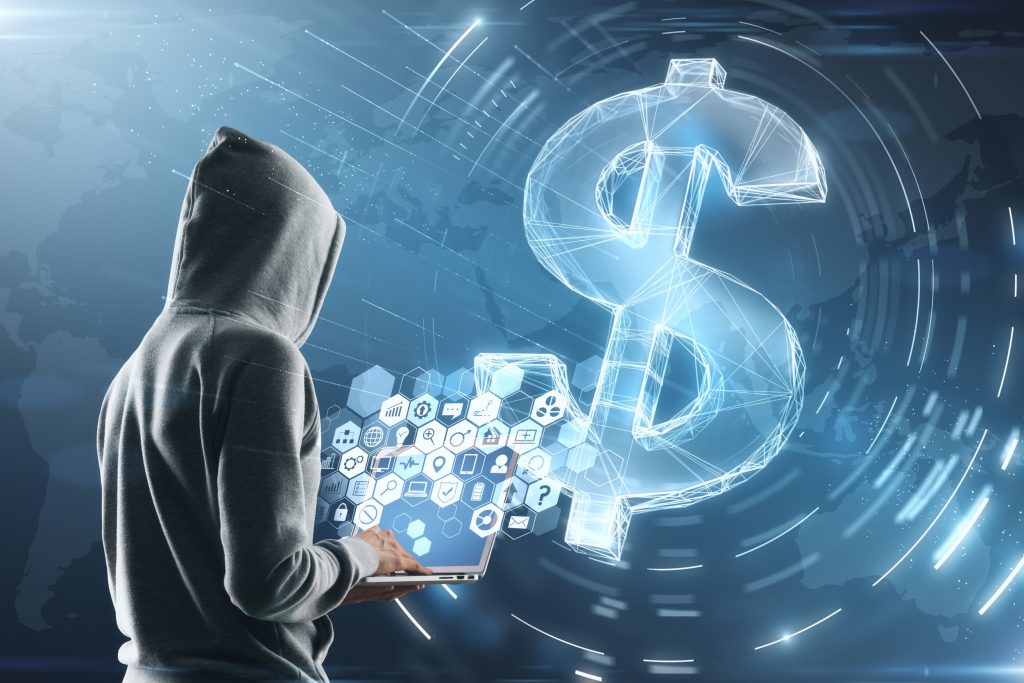 Osmosis, a layer-1 blockchain on the Cosmos network, was halted on Wednesday after a new bug threatened to drain the chain’s liquidity.

Validators stepped in to halt block production after the discovery of a new bug that allows users to get 50% more when withdrawing their deposits from a liquidity pool.

This was exploited by users, and threatened to drain the chain of all its liquidity. But Osmosis was able to halt the chain in time, limiting its losses to around $5 million. ATOM and OSM tokens were withdrawn in the process.

The protocol is the 83rd largest DeFi player by total value locked, at about $212.8 million, according to data from DeFi Llama. Its TVL has fallen by 1.7% in the past 24 hours, likely reflecting the bug.

The bug was first pointed out by a Reddit user on Osmosis’ main subreddit. While users initially brushed off the report, they quickly changed their tune after trying it themselves.

Considering the nature of the bug, it had the potential to completely drain Osmosis’ liquidity pools. But the damage appears to be limited to $5 million.

Liquidity pools were NOT “completely drained”. Devs are fixing the bug, scoping the size of losses (likely in the range of ~$5M), and working on recovery.

The bug was spotted just after the V9 Nitrogen update went live on Tuesday. According to a validator, Osmosis has now been halted at block #4713064.

OSM, the blockchain’s native token, slumped nearly 7% after the report of the bug. It seems likely that users that exploited the bug have also dumped their pilfered tokens.

Osmosis and Cosmos have seen a drastic drop in value this year, due to their exposure to the Terra meltdown. Terra, at one point, was the largest project on the Cosmos network.

The post This Blockchain Was Halted After A Crippling Bug Cost It $5 Mln appeared first on cryptotimes24.com.