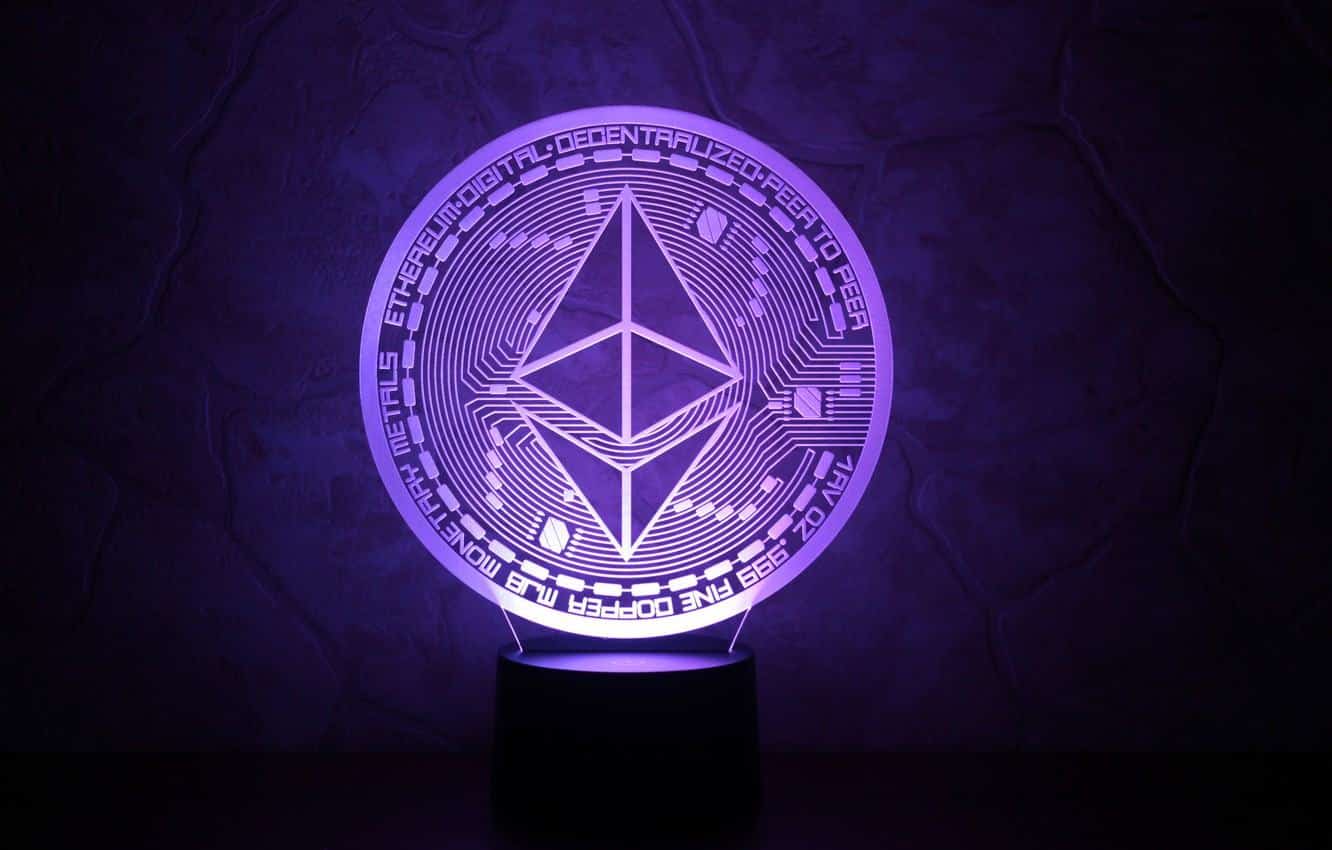 Ethereum merge is simply the transition of the network’s current system of proof-of-work (PoW) to proof-of-stake (PoS). After the Merge, rewards will go to stakers instead of miners. The PoS system uses around 99% less energy than PoW. A DeFi Educator, who goes by the name “korpi87″ on Twitter, has given an analysis on the repercussions of the Ethereum Merge, and how this significantly affects the structure of demand and supply.

In Korpi’s analysis, he reveals that the entire dynamics of supply and demand changes once the merge occurs, stating that the daily sell pressure on ETH will now become buy pressure, and there will be a daily need for new sellers to enable them to contain the price.

Korpi explains that, currently 14,790 new ETH is issued daily to miners and stakers on the PoW and the PoS chain. At the Merge block, both chains merge and the PoS system begins. This number drops to just 1590 ETH as only stakers get rewarded for producing blocks.

In Korpi’s Twitter Thread, he explains that supply is simply selling pressure from Miners and Stakers, they get new ETH Issuance and sell some consistently, while demand is simply fee revenue burned, explaining that this is trickier.

He assumes that miners sell 80% and they are not looking to accumulate crypto but to generate profit from operations,  cost of mining is also high, on the other hand stakers sell just 10% and don’t have any expenses to cover, all they want to do is accumulate.

Korpi makes it clear that once the merge happens, there would be a requirement of  $10 Million of new money every day to keep the price flat, and $8 Million of existing holders to sell their ETH to prevent the price from going up.