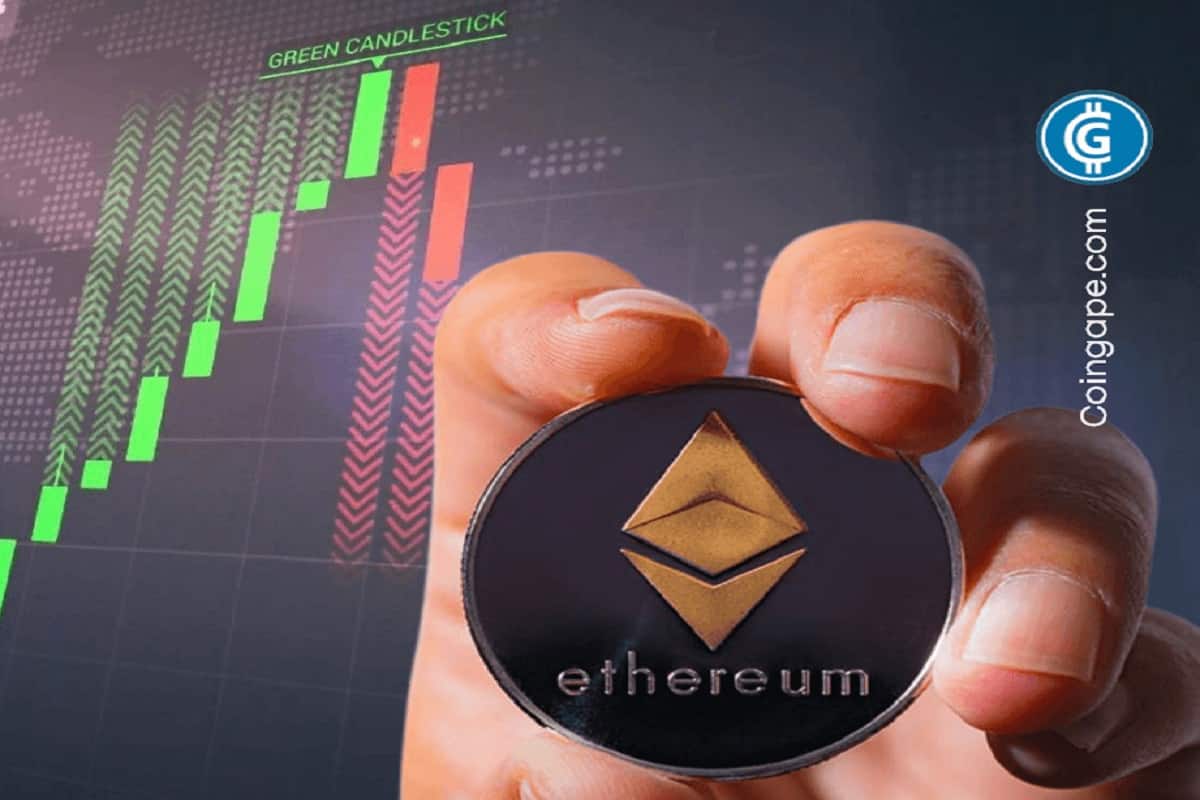 Ethereum (ETH) dropped sharply in the past 24 hours on concerns over possible delay in its planned shift to a proof of stake model.

According to data from coinmarketcap.com, the second-largest cryptocurrency crashed over 10% to $1,588.57- its lowest level since March 2021. The token is trading down about 56% this year, and has fared far worse than its bigger peer Bitcoin.

Ethereum’s latest losses were triggered by several factors. A delay in a planned difficulty bomb, which is intended to eventually phase out mining on the chain, is the most recent source of downside pressure.

Despite a successful deployment of the merge on the Ropsten testnet this week, Ethereum developers decided to delay a planned difficulty bomb.

The move potentially pushes back a planned phasing out of mining, raising concerns over a delay to the merge.

It also casts doubts over a forecast by founder Vitalik Buterin that the merge could occur by as soon as August.

The merge is one of the most anticipated events in crypto this year, given that it would make the second-largest blockchain entirely proof-of-stake.

The move is expected to make Ethereum more accessible to retail and institutional investors, and is also expected to increase community participation in the chain, boosting token prices.

According to technical indicators, the Ethereum price is playing out a descending triangle pattern, one that could see the token slump to as low as $1,200 in the near term.

The prediction was put forward by legendary analyst Peter Brandt.

Expectations of the merge had caused huge price gains in Ethereum earlier this year, with the token rising to as high as $3,500. But any delays to the event are likely to unwind these gains. A slight disruption in a merge testnet last month had also caused sharp losses in Ethereum prices.

Losses in a staked variant of Ethereum, stETH, are also driving concerns over a price shock in the Ethereum DeFi ecosystem.

The post Ethereum (ETH) Crashes 10% On Merge Delay, Is $1200 In Sight? appeared first on cryptotimes24.com.