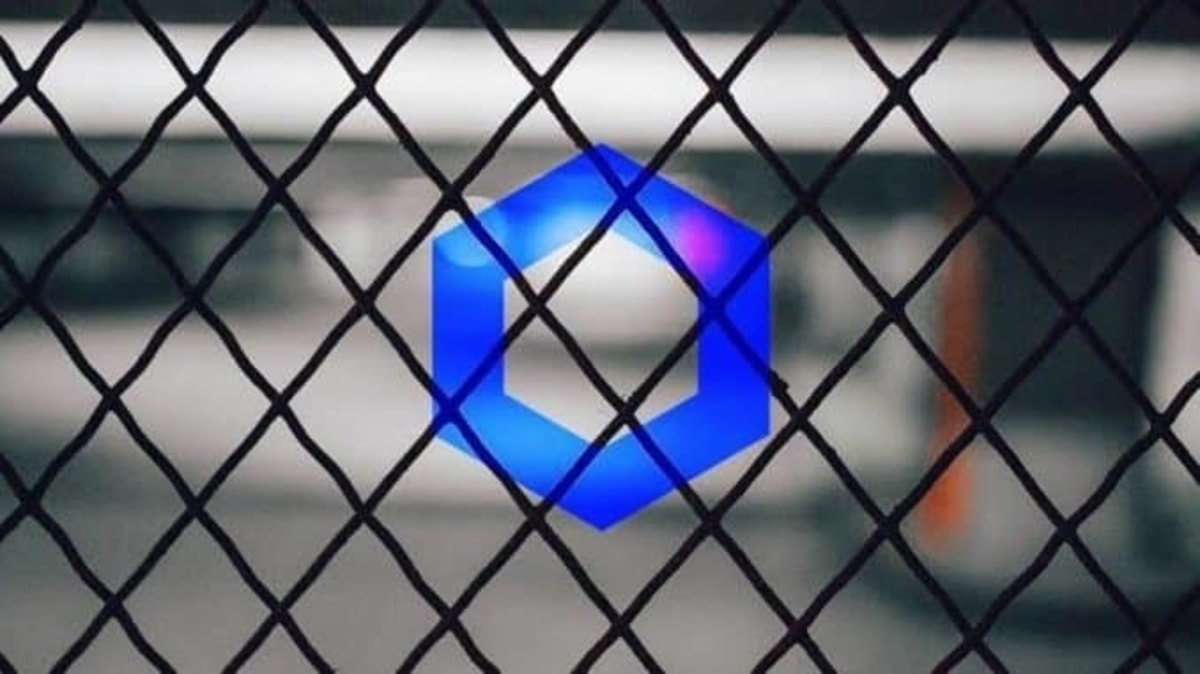 Chainlink (LINK), the native token on the eponymous blockchain, surged over 30% this week as plans for staking support and a major Avalanche tie-up boosted demand.

LINK’s rally was triggered on Tuesday after the blockchain outlined plans to offer support for staking through LINK.

It was then further boosted on Thursday after the Avalanche blockchain deployed more Chainlink services on its primary network.

Chainlink is one of the biggest providers of oracle services for decentralized networks. It is used to incorporate price feeds into smart contracts.

LINK’s strong gains over the past 24 hours were driven chiefly by the Avalanche blockchain increasing its integration with Chainlink.

Two features of Chainlink- Keepers and Variable Random Functions (VRF), were deployed on the Avalanche main network on Thursday.

The features are aimed at giving developers better uptime guarantees, and improved smart contract security. Price feeds from Chainlink had been natively integrated into Avalanche about a year ago.

Chainlink will incentivize staking through LINK as the first step in a much broader upgrade. The blockchain plans to increase the security around its oracle networks, and also incorporate more community participation,

A bulk of this upgrade will also be focused on generating sustainable rewards for long-term users. The blockchain will deploy emission fees and user service fees towards rewarding LINK stakers.

LINK jumped 12% immediately after the announcement, and has been on an uptrend ever since. It is the best-performing top-30 cryptocurrency this week, while broader markets retreated.

The prospect of staking rewards spurred increased whale buying in LINK, further boosting prices. Data from Whalestats shows LINK is one of the most-traded token by major Ethereum whales this week.

The post Here’s Why Chainlink (LINK) Is The Best-Performing Crypto This Week appeared first on cryptotimes24.com.