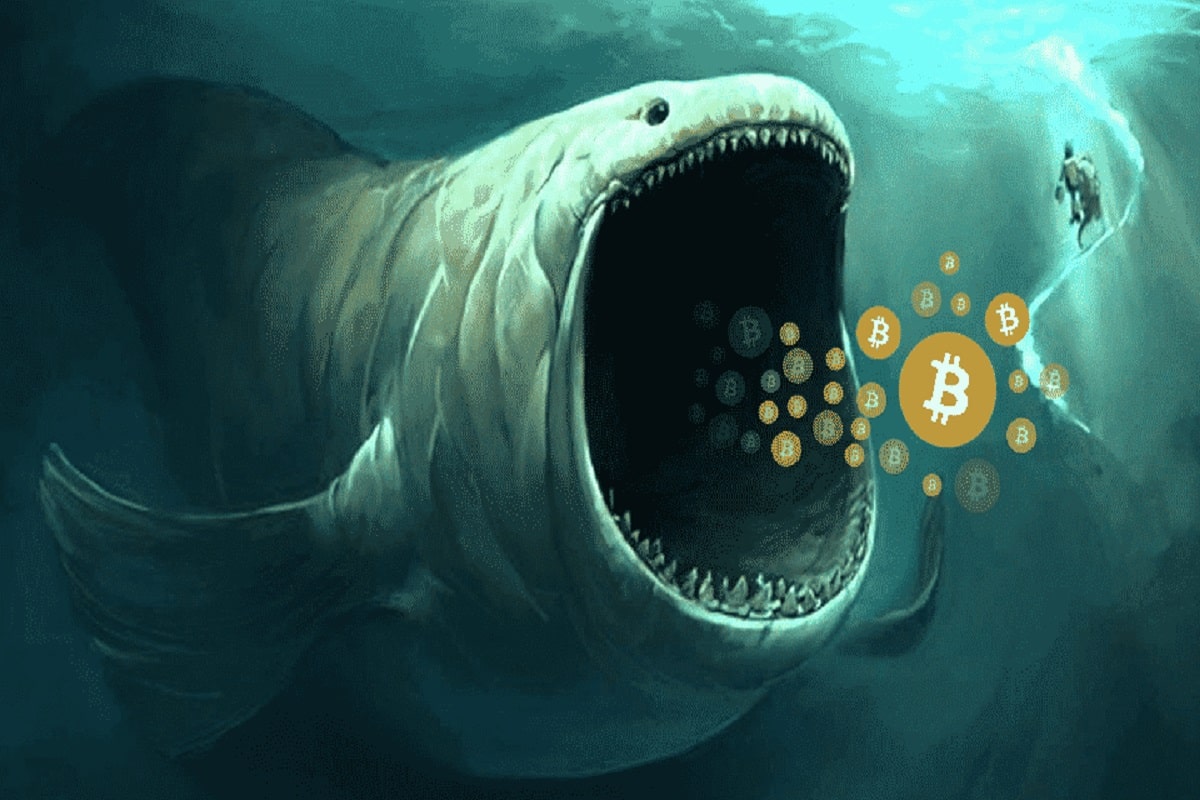 The Global cryptocurrency market capitalisation took another hit of around 2% over the last day to stand at $1.23 trillion. However, a crypto whale has grabbed this opportunity to add over $600 million of multiple tokens amid the drop.

According to WhaleStats, A BNB whale named “Scarlet Witch” bought around 10 million Avalanche (AVAX) tokens worth $242.5 million in a single transaction. This is the biggest transaction recorded by the tracker in the last 24 hours. The AVAX has landed on the tally of the top 10 tokens by trading volume among the biggest BSC whales. The Avalanche token price is down by around 5% in the last 24 hours. Earlier, AVAX announced that Chainlink Keeper and Chainlink VRF are live on their primary network.

The whale wallet has also added a huge amount of Polygon (Matic) tokens. The BNB whale bought 200 million Matic tokens (approx $128.3 million) in the buying spree. Polygon token’s prices are up by 2% over the past day. It is trading at an average price of $0.64. Recently, Coinbase added support for the Polygon NFTs feature. This is a limited edition series of non fungible tokens which will be exclusively available to the Coinbase wallet users.

The “Scalet Witch” went on buying spree after this hefty transaction. The wallet added $226.2 million worth of 2.8 billion TRON (TRX) tokens. TRX token’s prices are marginally up in the last 24 hours. The token is trading at an average price of $0.081. As per WhaleStats, the TRX token is among the top 10 tokens purchased by the largest 100 whales. Recently, TRON declared its strategic partnership with Poloniex exchange in order to increase its reach in Southeast Asia and other places.

Meanwhile, the “Scalet Witch” whale wallet adds another $31.6 worth of Dogecoin (DOGE). It accumulated around 400 million DOGE in this transaction. However, it also bought around 18 billion of WINkLink (WIN) tokens (approx $2.7 million).