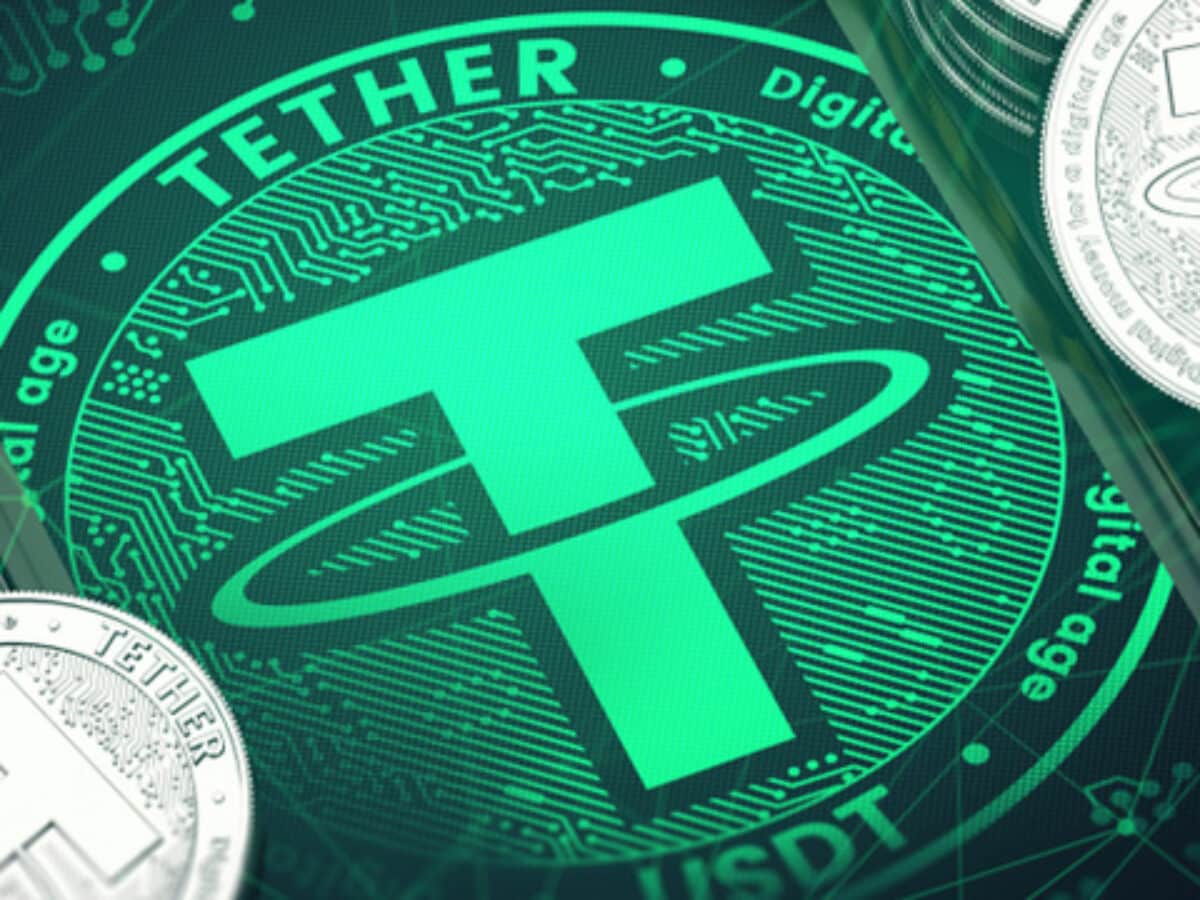 Tether (USDT), the platform on which the world’s leading stablecoin, USDT is built, has made public the launching of USDT on blockchain network Tezos in an attempt to further widen its scope. The move in turn has led to an increase in Tether’s market cap which is now estimated to be valued at $80 million. Unlike many pioneer Blockchain networks which engage a proof of work mechanism, Tezos run on a proof of stake tech.

USDT Is Currently Supported By 12 Networks

USDT has made waves in the crypto market for being the largest stablecoin and has moved a step further in greatness after moving to establish itself in Tezos proof of stake network. Tezos becomes the 12th platform to support USDT, joining big brands like Ethereum.

Tezos, which was launched in 2018 has grown into the list of the world’s largest currency and is presently ranked at 33. The collaboration with USDT is expected to fuel even more growth, as revealed by Paolo Ardoino, CTO at Tether.

At the moment, Tezos remain the only proof of stake network which doesn’t make use of hard forks, making it the first self-amending blockchain.

The coin experienced a 5% decrease in value after having its price a little under a dollar at $0.95 but has since bounced back by a narrow margin to $0.98 based on available stats.

Tether isn’t the first to be hit by the market decline. In fact, Terra UST which was ranked as the third largest stablecoin experienced even greater fall in value.

The Tether USDT is pegged to the dollar which means that for each each issued coin, a dollar is exchanged and vice versa. Terra’s reserve of USDT is backed in commercial bonds, fiat currencies, bonds, precious metals, and other digital assets.

A detailed breakdown of the reserves quotes cash assets at 83.74%, covering all forms of cash and cash equivalent with a meagre 6.36% in cash and bank deposits. Digital tokens and assets make up 6.38% and the other 5.27% making up for bonds and precious metals.

The post Tether To Launch USDT On Tezos Network appeared first on cryptotimes24.com.