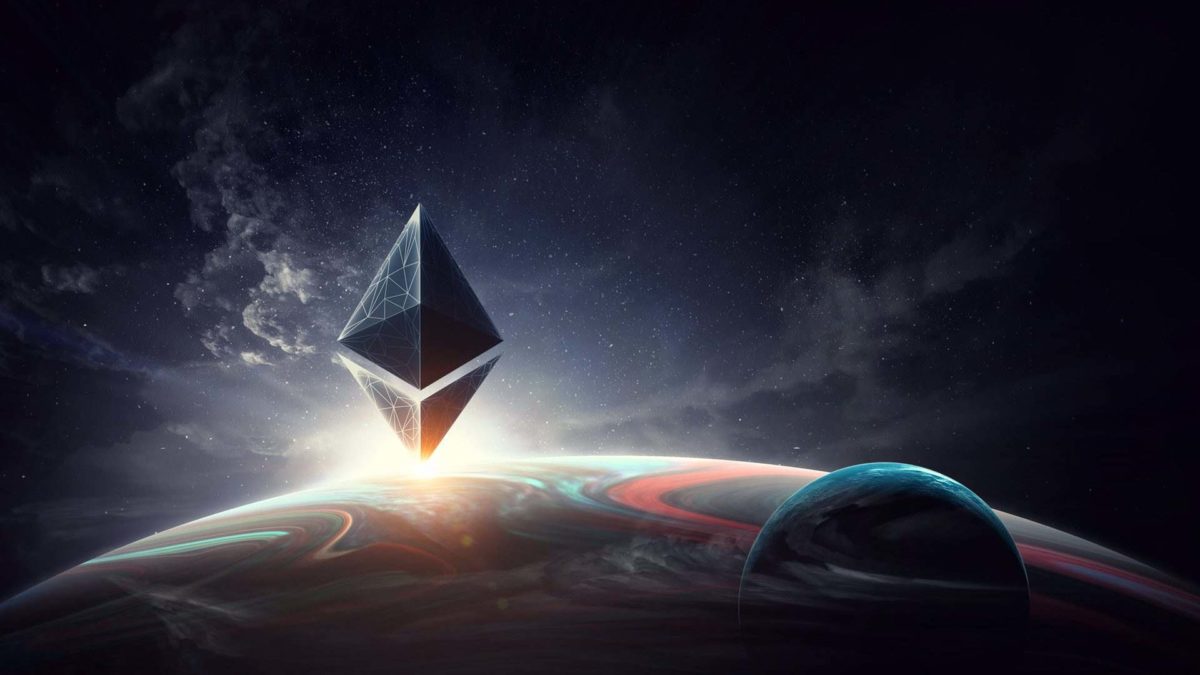 This Ethereum 2.0 Token Could Become The Next TerraUSD

Lido Staked Ethereum (stETH), a token that represents staked Ethereum on defi platform Lido, has depegged sharply in the past 24 hours.

The token’s depegging stems from a large imbalance in a Curve Finance liquidity pool, crypto researcher @SmallCapScience noted in a Twitter thread. The imbalance in the pool is likely to worsen, causing further losses in stETH.

This has been exacerbated by major crypto trader Alameda- who is one of the largest holders of stETH, dumping $1.5 billion worth of the token– all of their holdings. This could result in a broader bank run, bringing prices down drastically like those seen in Terra.

How will the stETH depegging play out?

Alameda was one of the seven largest holders of the defi token. Their $1.5 billion dump, which was largely through swaps on Curve Finance, could trigger a broader bank run.

Other major holders of stETH consist of several parties that were involved in the LUNA crash, including venture capitalists Jump, Three Arrows, and Andreessen Horowitz.

The canary in the coalmine for me was  @AlamedaResearch exiting their position yesterday. Alameda is always early to big moves…

Any selling by other major holders, particularly through Curve, could cause further imbalance in the stETH liquidity pools, decreasing the token’s value. This in turn would make redeeming the token for ETH a costly affair, particularly for platforms that have invested customer funds in stETH.

This could trigger a bank run, causing stETH to depeg as sharply as TerraUSD.

@SmallCapScience noted that defi platform Celsius has a $1.5 billion position in stETH, accumulating about $1.2 billion in debt to its customers.

If stETH keeps dropping, Celsius will be unable to honour customer redemptions. This situation is worsened by data showing Celsius has consistently lost liquid funds to hacks, exploits, and the Terra crash.

The firm could likely freeze redemptions soon, given that investors are attempting to redeem their positions at a rate of about 50,000 ETH per week.

The post This Ethereum 2.0 Token Could Become The Next TerraUSD appeared first on cryptotimes24.com.