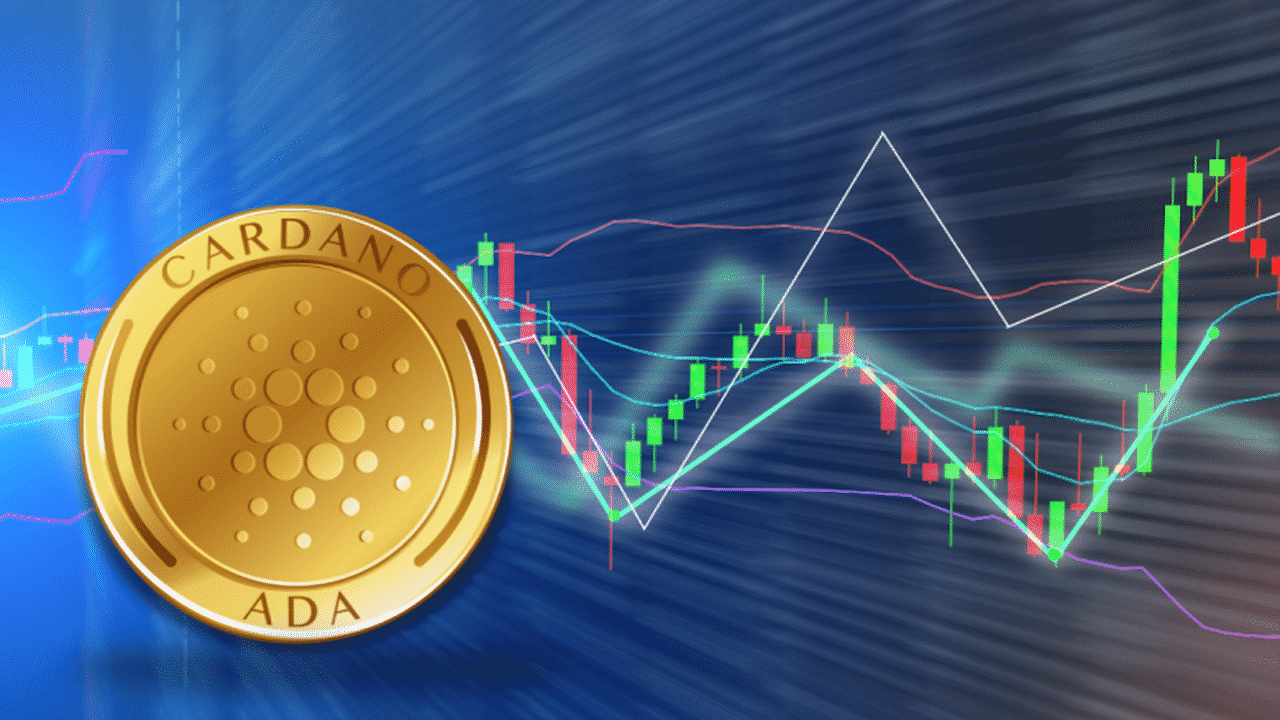 Cardano (ADA) Sees Big Drop In Interest, But Is Likely Primed For A Rally

Cardano (ADA) appears to be more dented by a bear market than some of its other major peers, recent data shows.

The token is down 2.2% in the past week at $0.4845, compared to steady gains across most other top-10 cryptocurrencies.

While hype over the blockchain’s upcoming Vasil Hard Fork had driven some price gains earlier this month, it now appears to have died down. ADA is trading down about 25% for June, and is around its lowest levels in 14 months.

ADA has also seen a substantial drop in daily trading volumes, from a peak of $2.4 billion earlier this month, to about $700 million over the past two weeks.

But lower volumes could set the token up for a sharp rally, especially if major whales were to begin accumulating.

Data from blockchain analytics firm Santiment showed that the number unique addresses interacting on Cardano have slumped to their lowest in a year, amid waning sentiment.

Sentiment towards the blockchain has also sunk to its lowest since February- the start of the Russia-Ukraine war. Cardano saw about 53,050 unique addresses interacting on the chain on Monday, and an average of 73,204 addresses over the past 30 days.

But while Cardano has seen a sharp drop in sentiment, most other altcoins have also suffered similar weakness. A crypto rout this year has seen the top-10 altcoins lose between 50% to 80% of their value. ADA is down about 63%.

But lower prices and trading volumes could set up these altcoins, especially ADA, for a sharp rally.

The case for an ADA rally

Lower trading volumes in ADA would result in any large transactions directly affecting the price. As such, large-scale buying by Cardano whales could result in an immediate, upward reaction in ADA prices.

Given how significantly prices have fallen this year, ADA could attract bargain buying interest at current levels, or even after dropping further.

Anticipation of the upcoming Vasil Hard Fork, which is set to be deployed in the second half of 2022, could also drive interest in Cardano.

The post Cardano (ADA) Sees Big Drop In Interest, But Is Likely Primed For A Rally appeared first on cryptotimes24.com.