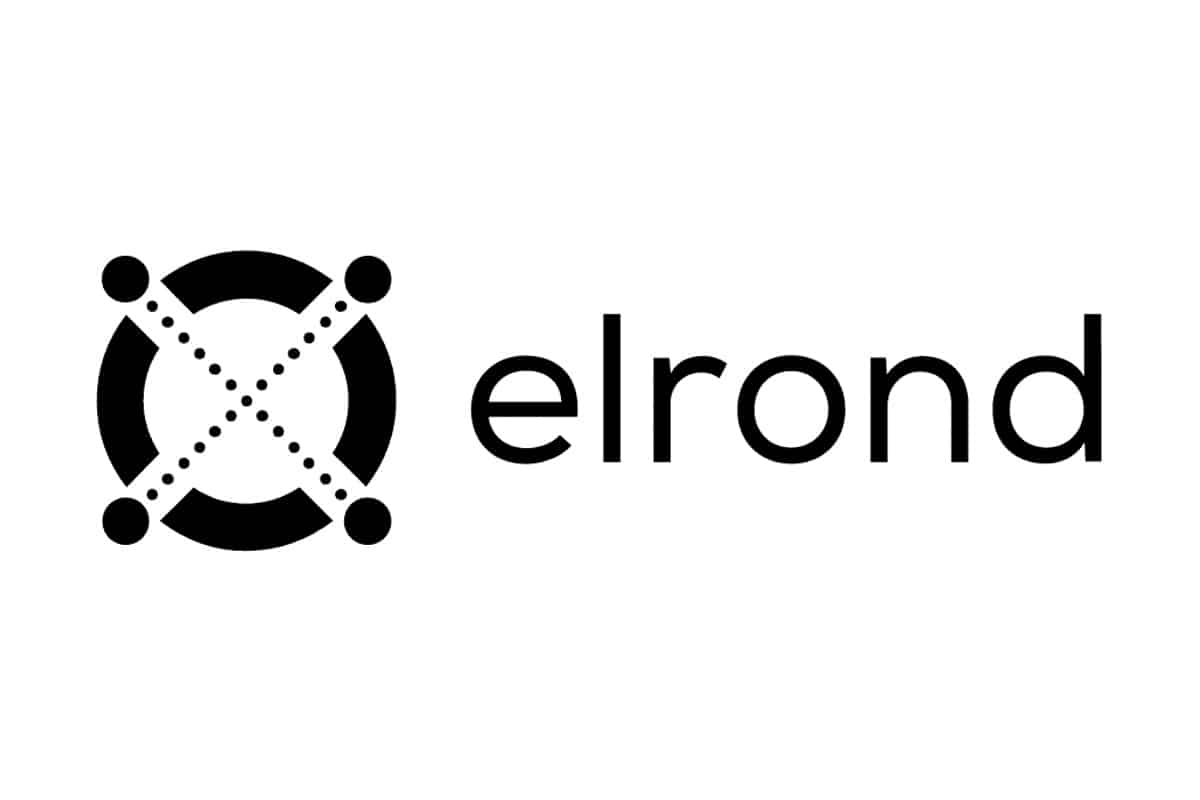 Elrond Price Jumps By 9% Over This Announcement

Elrond Network announced that it will be launching Jungle DEX. They called it a playground for Web3 innovation. Since the announcement, the EGLD token’s price has jumped by 9%.

In the release, Elrond mentioned that in a short period of time, DeFi products have explored and refined the space. Some of the products are ready for mass adoption. With this, the blockchain has introduced the Jungle DEX.

It added that the AMM platform will be the place where any Elrond Standard Digital Token (ESDT) can be listed and traded. The blockchain protocol highlighted that this will be a major step towards decentralization.

EGLD is trading at an average price of $51.01, at the press time. Its 24 hour trading volume has surged by 24% to stand at $65.2 million. However, the token has suffered a recent downtrend in the global crypto market. Its price has dropped by 20% over the past 7 days. Meanwhile, it is holding a market cap of $1.14 billion.

The Network highlighted that it will open a new community listing process. It will soon become fully automatic and permissionless validation with the DEX governance features. Every project based on the Elrond ecosystem will get the opportunity to create a market for its token. While helping them to reach new audiences.

The AMM DEX elements of the Maiar Exchange will serve the users a premium trading experience. The release mentions that there will be a 1% swap fee for the projects. Meanwhile, the minimum initial liquidity will be $20,000.

It added that the Jungle DEX will be an essential tool for pushing the Elrond ecosystem. The platform will help projects in building internet-scale blockchain technology. This will lead them to gain a number of holders and members.

Earlier, Elrond announced that it has teamed up with the Cantina Royale for the free-to-play play-to-earn game. It mentioned that an initial collection of around 3K Elrond Apes NFTs will feature in the collection.

The post Elrond Price Jumps By 9% Over This Announcement appeared first on cryptotimes24.com.