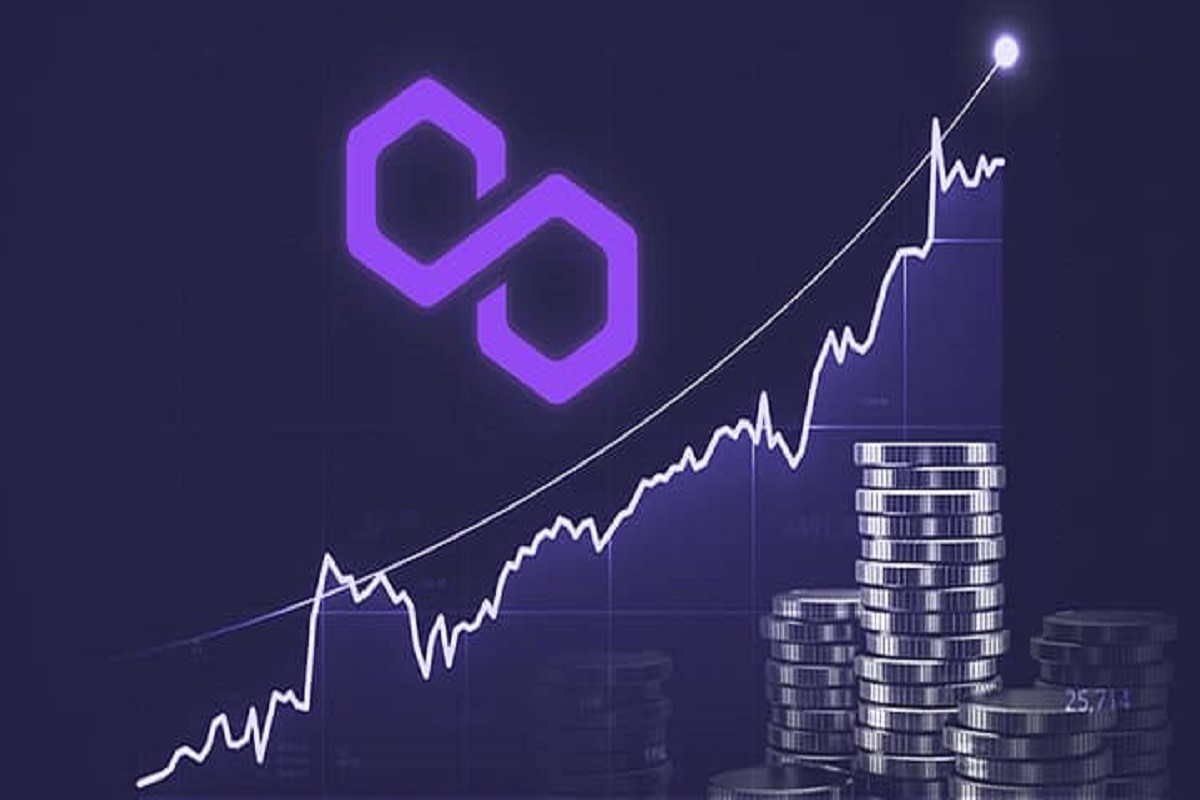 The global cryptocurrency market is registering a broad recovery after witnessing a major collapse over the past month. This has led the Polygon (MATIC) token to record a massive gain of 60% over the past 7 days.

However, the largest of the Ethereum (ETH) whale wallets have been accumulating the MATIC token amid this price surge.

The biggest of the ETH whales have added have bought over $36 million worth of Polygon tokens in the last 48 hours. The accumulation resulted in the addition of more than 60 million MATIC tokens.

Whale wallet address named “BlueWhale0072” single handedly has purchased $33.5 million worth of Polygon tokens in multiple transactions. However, the largest accumulation transaction done by wallet is valued at $7.3 million. This has led the MATIC token to jump on the tally of most purchased tokens by ETH whales in the last 24 hours.

As we dig in, the Polygon token can be spotted on the list of top 10 coins used by whales in terms of the trading volume. MATIC has also jumped on the list of most used smart contracts by the top ETH wallets. Meanwhile, the top 100 Ethereum whales cumulatively hold over $77 million worth of MATIC tokens.

After registering a massive recovery, Polygon prices saw some decrease. MATIC prices are down by around 2% in the last 24 hours. It is trading at an average price of $0.58, at the press time. It is still trading lower by 77% than its year to date (YTD) price.

Recently, Polygon announced that Coinbase supports deposits and withdrawals on their mainnet. Now, a user can send and receive to Polygon PoS directly. This will help the users to have a seamless user experience for using Dapps on its network. It is a big achievement for the Polygon as its PoS has become the first network to go live on Coinbase.