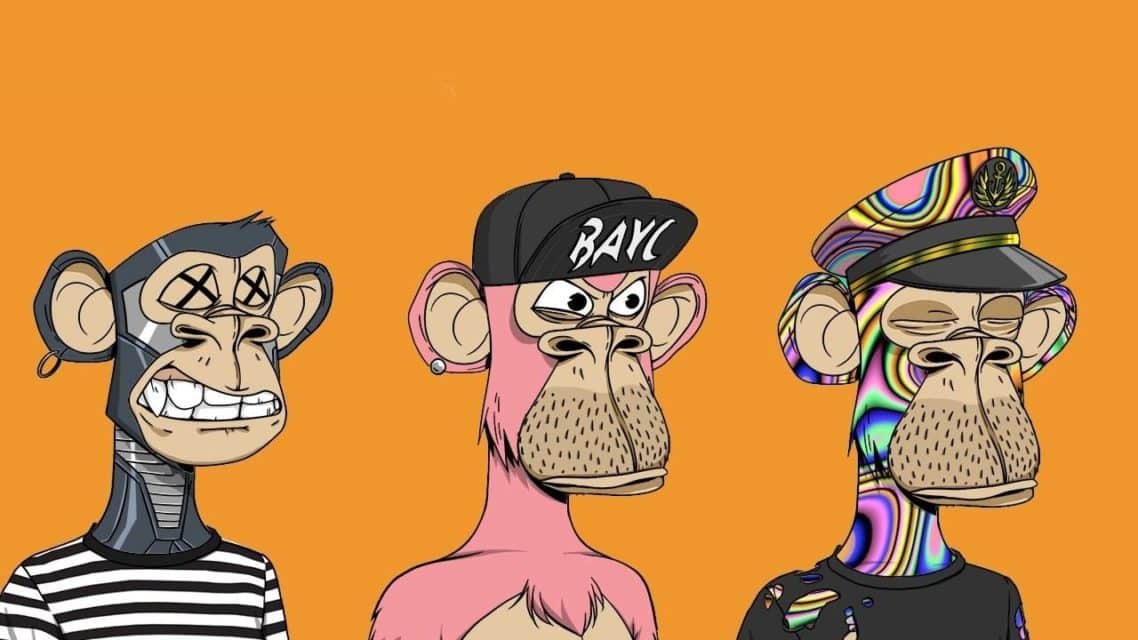 Two legendary rappers Eminem and Snoop Dogg recently collaborated on a new track, “From The D 2 The LBC”, and performed it at the ApeFest for Bored Ape Yacht Club (BAYC) holders. ApeCoin has seen a 30% hike in less than a week after the event per crypto news site Utoday.

ApeCoin is one the tokens which took the biggest hit due to recent market meltdowns. According to CoinMarketCap, APE lost 45 percent of its value recently but it has since picked up again. Reports have it that the exclusive event for NFT holders where the music legends performed made cryptophobic people FOMO.

APE was formerly trying to find support at $3.9, but has now gone on to touch $5.26 in 24 hours, indicating over 34% increase within just two days of the BAYC event. Further growth is expected from this level since the coin has overcome its former resistance level.

However, as of the time of writing, APE was trading at $4.84, giving back almost 10% of the previous days’ growth. BAYC is into big time promotion for its NFT collections and always gets endorsements from multiple celebrities so expectations are high.

ApeCoin lost $2.5 billion in a month

Since ApeCoin touched $26.3 at the end of April, it has been on a downtrend due to factors which can only be attributed to crypto market crackdown. ApeCoin had a $3.37 billion market cap at the start of May which later increased to $4.55 billion.