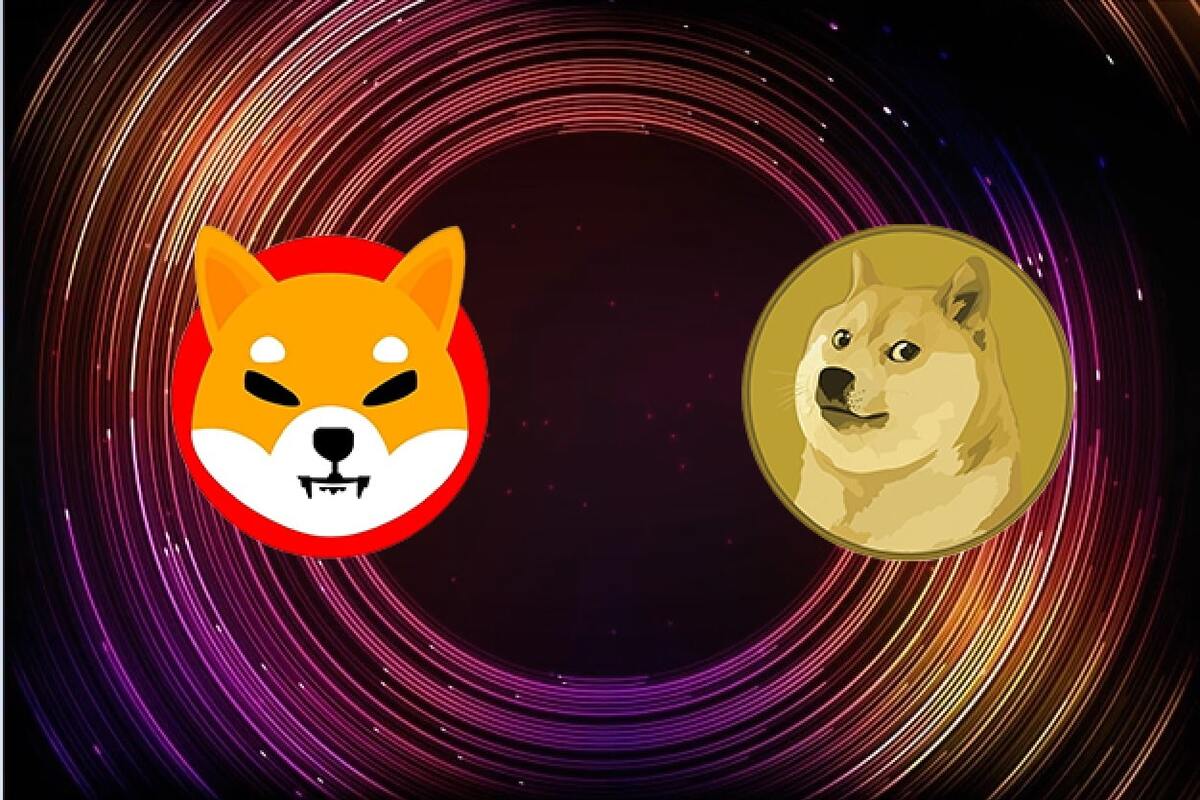 Dogecoin (DOGE) and Shiba Inu (SHIB) fell on Tuesday after Crypto.com said it will stop offering rewards on the two most popular memecoins.

Crypto.com, a major cryptocurrency exchange, removed Shiba Inu and Dogecoin along with 13 other tokens from its earn program. In the announcement on Twitter, Crypto.com also revealed the addition of FTM, ZIL and NEAR tokens to the earn program.

Following the announcement, DOGE and SHIB are down 7% and 5% respectively.

Following the announcement, DOGE is down by more than 7% to reach $0.07209. Only yesterday, DOGE looked set to clear the resistance at $0.077 and even reach $0.0934. It also received reaffirmation by Elon Musk, who revealed that he is still buying DOGE.

On the other hand, SHIB is also down by more than 5% to fall to $0.00001095. It was also showing a substantial upward trend before the news. SHIB had also surpassed TRON and DAI to become the 12th largest cryptocurrency in the world by market cap. However, following the price fall, it has fallen back to the previously held 14th place.

Outside of DOGE and SHIB, Crypto.com also removed 13 other tokens from its earn program. XTZ, MKR, EOS, OMG, FLOW, KNC, ICX, COMP, BIFI, ONG, GAS, STRAX and BNT are the tokens that were removed from Crypto.com’s Earn program.

Earn is Crypto.com’s scheme to which users can allocate their tokens to accrue daily rewards. Earn supports many popular tokens like BTC, ETH, USDT, USDC, etc. while the reward rates range up to 14%.

It also announced the rewarding rates for the newly added tokens. The rate for FTM is 5% p.a. and 6% for ZIL and NEAR. Crypto.com’s private users are also entitled to an extra 2% p.a. on fixed-term allocations.