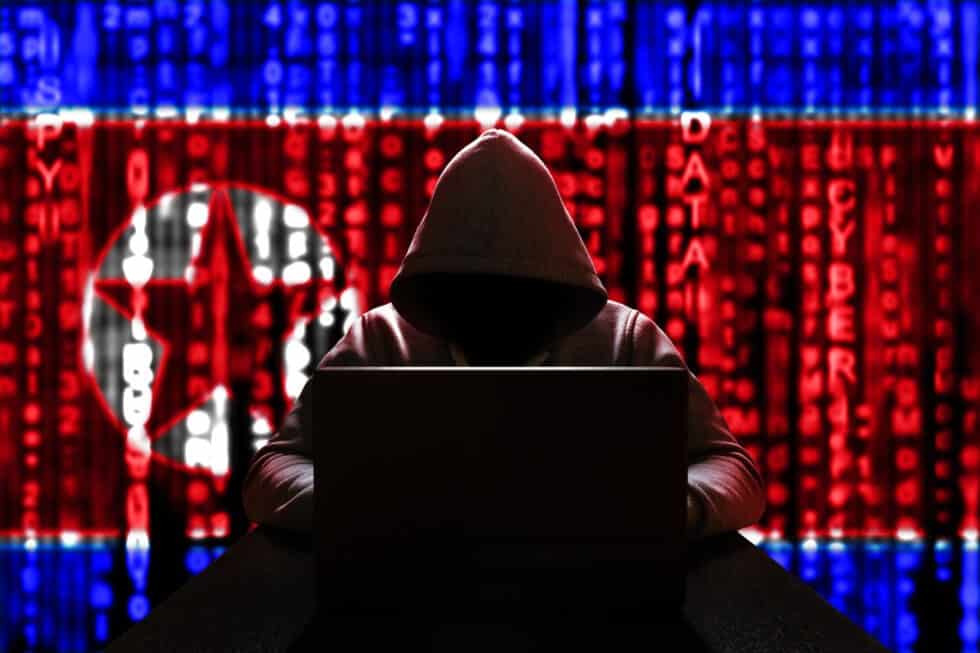 As per the latest report, the notorious Lazarus Group from North Korea is behind the $100-million hack of the Horizon bridge. As per the Bloomberg report, London-based Elliptic Enterprises was actively tracking the stole funds and has come to this conclusion.

Washington believes that the Lazarus Group has been operating under the instructions of North Korea’s clandestine intelligence agency. The report from Elliptic notes:

The theft was perpetrated by compromising the cryptographic keys of a multi-signature wallet – likely through a social engineering attack on Harmony team members. Such techniques have frequently been used by the Lazarus Group.

The report further states that the Elliptic Group has been perpetrating several such thefts totaling over $2 billion. The Group is also believed to be behind the $540-million hack of Ronin Bridge earlier this year.

The hackers have already converted all stoled assets into ETH and have already started mixing the funds in crypto mixer Tornado Cash in order to launder proceeds and mask the traceability of funds. As of June 27, more than 35,000 ETH worth nearly $40 million have been sent to Tornado Cash and the rest are in process.

On Tuesday, June 29, Harmony appointed blockchain analysis firm Chainalysis to trace the culprits behind the hack. Earlier, Harmony Protocol also offered $1 million in bounty rewards for the hacker to return $100 million and assured no criminal proceedings.

However, in the latest update, Harmony hass updated the bid of reward to $10 million. For its final terms of negoatiation, Harmony said: “We are providing one FINAL opportunity for the actor(s) to return stolen assets with anonymity. Our FINAL term is below. Retain $10M and return the remaining stolen amount. In exchange, Harmony will cease its investigation”. Harmony has provided a deadline of July 4 for the hackers to return the fund.

Besides, Harmony also announced that it has kickstarted global mahunt. It notes:

Harmony has begun a global manhunt for the criminal(s) who stole $100M from the Horizon bridge. All exchanges have been notified. Law enforcement, @Chainalysis, and @AnChainAI have active investigations to identify the responsible actors and recover the stolen assets.