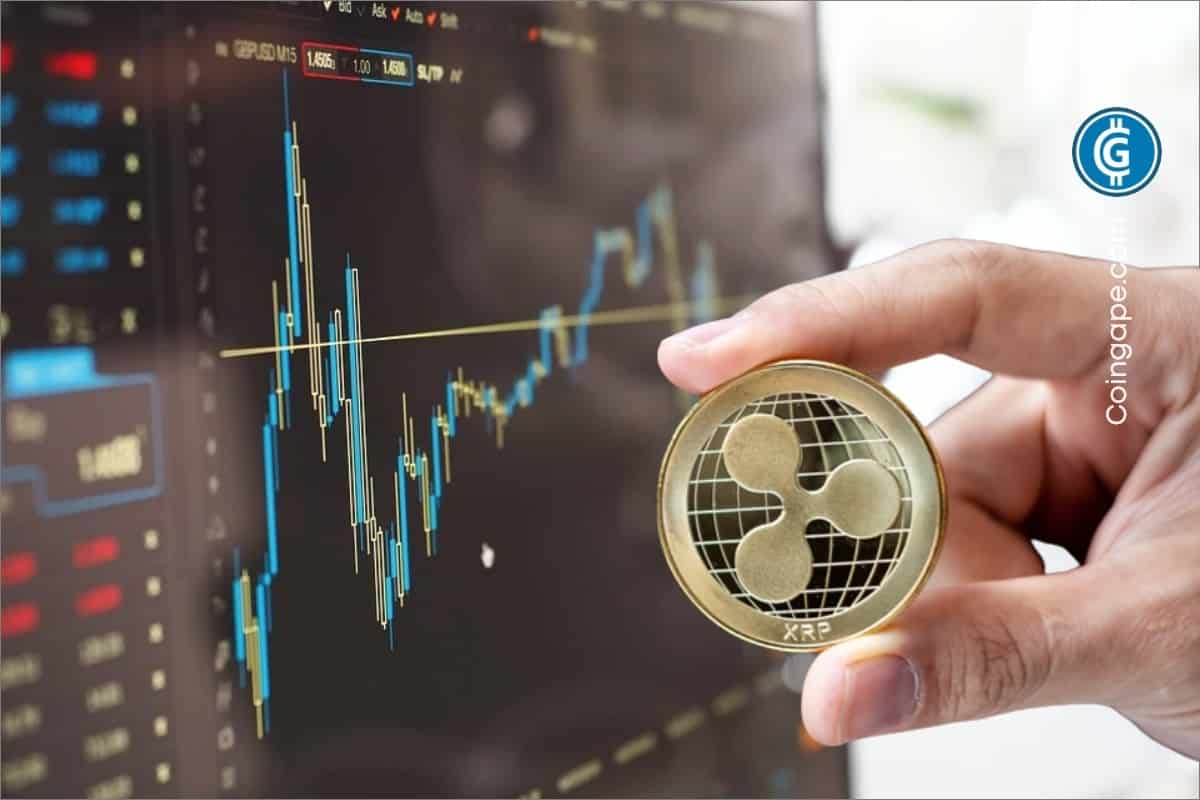 Ripple’s native token, XRP hasn’t performed much in recent times due to its ongoing dispute with the US SEC. As the crucial lawsuit continues, Jed McCaleb, former CTO of Ripple has been selling its holding daily.

According to Jed Balance, a tracker for recording McCaleb’s wallet, more than 40 million XRP tokens have been sold over the past 10 days. The total sold tokens amounted to around $15 million. As per the data, the address has been releasing 4 million XRP tokens on a daily average.

The biggest transaction recorded by the tracker came on June 26, 2022. The address released more than 7.3 million XRP tokens (worth approx $2.6 million). Meanwhile, it has sold nearly 72 million holding tokens over the past 20 days. According to the data, McCaleb’s wallet now holds around 103.53 million XRPs.

As per reports, Jed McCaleb was one of the founding members of the Ripple. He received 8 billion XRP tokens for his inceptive work related to creating and launching the token. In 2014, he left the Ripple to work on Stellar (XLM).

Ripple’s price saw an upward trend due to recent announcements made by the firm. The token’s price is up by 14% over the past 7 days. XRP is trading at an average price of $0.361, at the press time. Token’s 24 hour trading volume has surged by 21% to stand at $964 million.

Meanwhile, XRP prices are still down by 58% compared to the year to date basis. However, the token is still the 6th largest cryptocurrency with a market cap of over $17.4 billion.

McCaleb has mentioned that he’ll be selling his XRP holding with a well build schedule. Since then he has been dumping the tokens. With the same adopted speed and strategy, his taco stand account will be ruining out of the XRP tokens in a month. However, he might also stop selling his holding just like he did back in 2021.