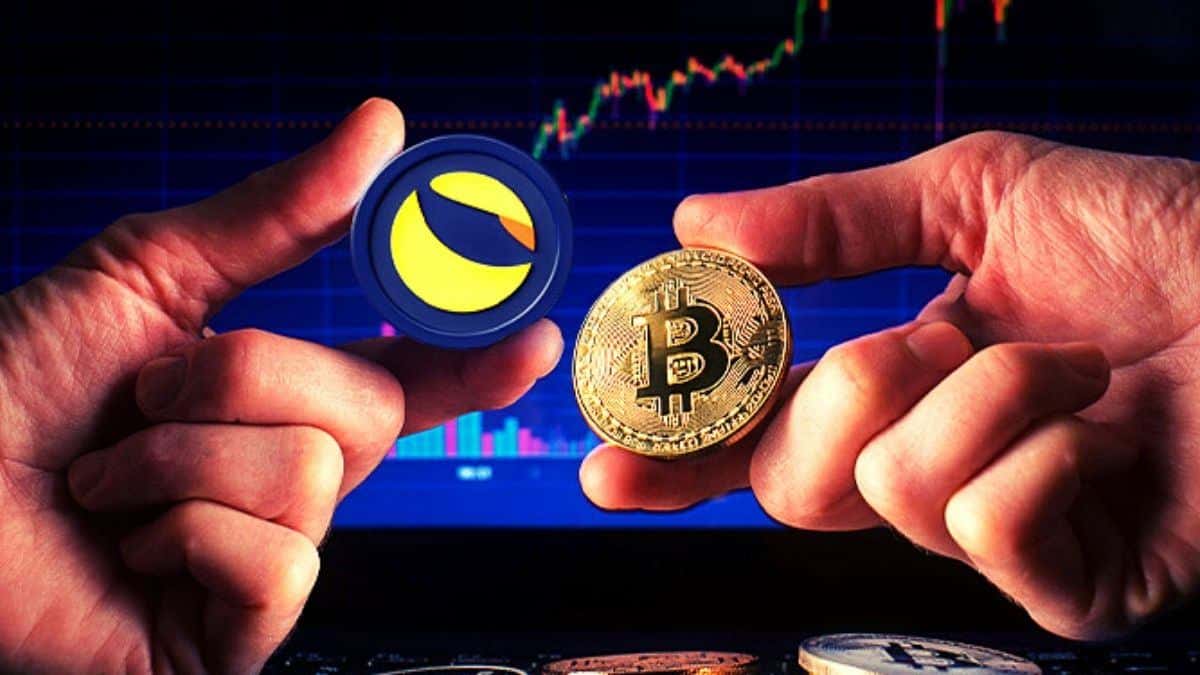 Terra USTC Price Skyrockets By 75%; Will It Recover More?

Terra’s collapsed tokens TerraClassicUSD (USTC) and Terra Classic (LUNC) which triggered the crypto market crash have registered a massive price surge over the past few days. Meanwhile, LUNA 2.0 prices have also jumped by around 30% in the past 7 days.

According to the Santiment, the crypto community has deserted the Terra tokens over the increased volatility. However, LUNC and USTC have recorded a price surge of 107% and 320%, respectively in the last 55 hours. This jump may increase the attention among the traders soon.

Recovering from the historic crash Terra’s meant to be stablecoin, USTC prices are up by 900% over the past 7 days. Its 24 hour trading volume has jumped by 285% to stand at $379.1 million. TerraClassicUSD is trading at an average price of $0.083, at the press time.

According to the date, its market cap has increased by $400 million over the past 24 hours. It now stands at $854.2 million. This surge has helped the token get into the largest 50 crypto lists.

Meanwhile, a newly launched metaverse project, StarShip has announced the LUNC implementation into its ecosystem. It will be accepted as one of the forms of payment. The firm will be burning the 1.2% of the Terra Classic token received as payments. This move will certainly help in reducing the supply of the existing tokens.

It has become difficult for investors to decide whether to invest in the token or not. As the current trend suggests that prices might jump further but the recent collapse has ceased them from taking the risk.

This recent trend has helped Terra’s newly launched LUNA 2.0 to register the price surge. LUNA’s price has jumped by 15% in the last 24 hours to trade at an average price of $2.57. However, it is still down by 86% from its all time high price of $19.4.

The post Terra USTC Price Skyrockets By 75%; Will It Recover More? appeared first on cryptotimes24.com.