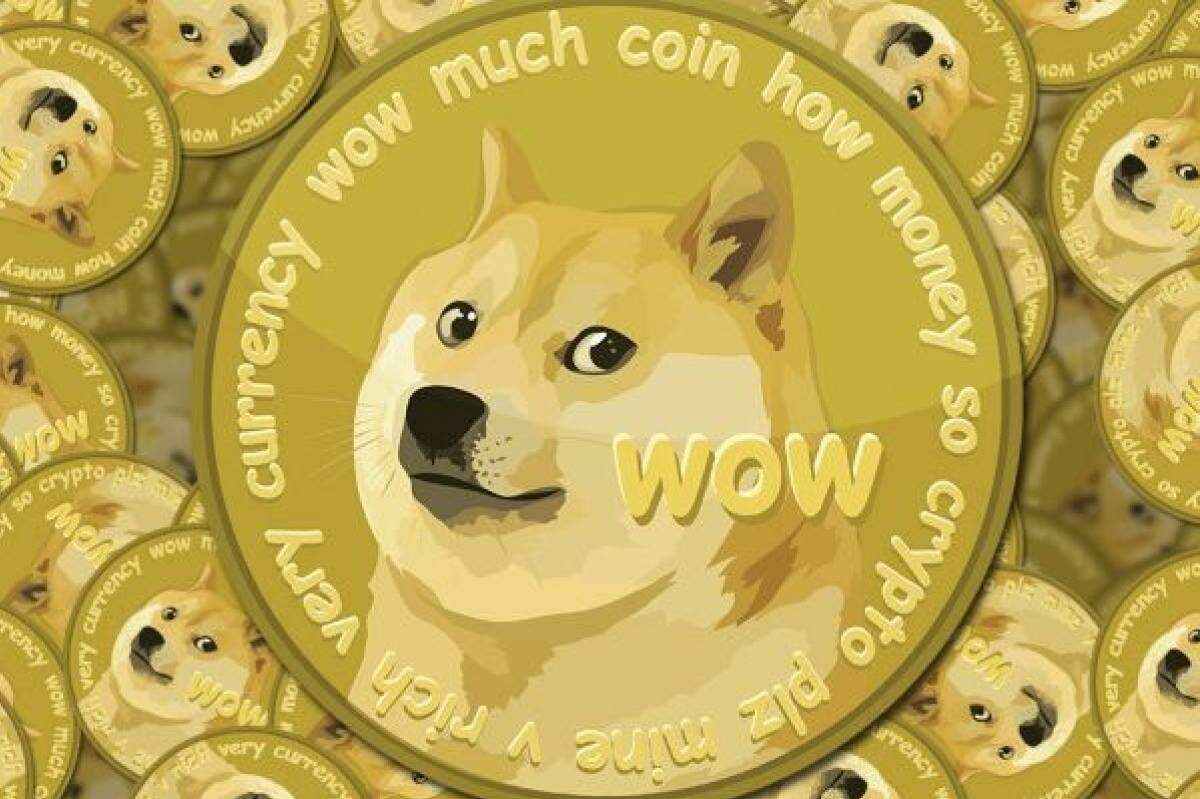 Dogecoin (DOGE) prices have been trading under huge selling pressure for a while. However, the largest meme cryptocurrency register recovery as the global digital asset jumped after the announcement of Fed Rates.

Ali Martinez, a crypto analyst suggested that due to some positive activity in the Dogecoin network the meme token prices might spike ahead.

He mentioned that new daily Doge addresses are on a surge. It has been increasing by the rate of 265% over the past 2 months. Dogecoin is adding around 14.47K to 38.42K new addresses per day in the same period of time.

According to the data, the total Dogecoin addresses stood around 4.38 million on July 28, 2022.

However, Dogecoin prices have plunged by over 15% in the last 2 months. Its trading price dropped from $0.082 to $0.062 due to the recent instability in the market. Martinez mentioned that the current jump in the network growth is a major positive sign. This signals that a price can be seen in the coming days.

The analyst reported that transaction history depicts that DOGE assembled critical support at the $0.068 price level. Over 78.25K addresses bought over 44 billion Dogecoin (worth approx $299 million).

He added that there is no resistance ahead. If the holder manages to hold this price level then the token can shoot towards the $0.080 price lever.

Earlier, Binance announced that its liquid swap has added DOGE/BUSD and SHIB/BUSD to liquidity pools.

However, the top meme crypto cap jumped by more than 6% over the past day. Cumulative 24 hour trading volume spiked by 35% to $1.53 billion.