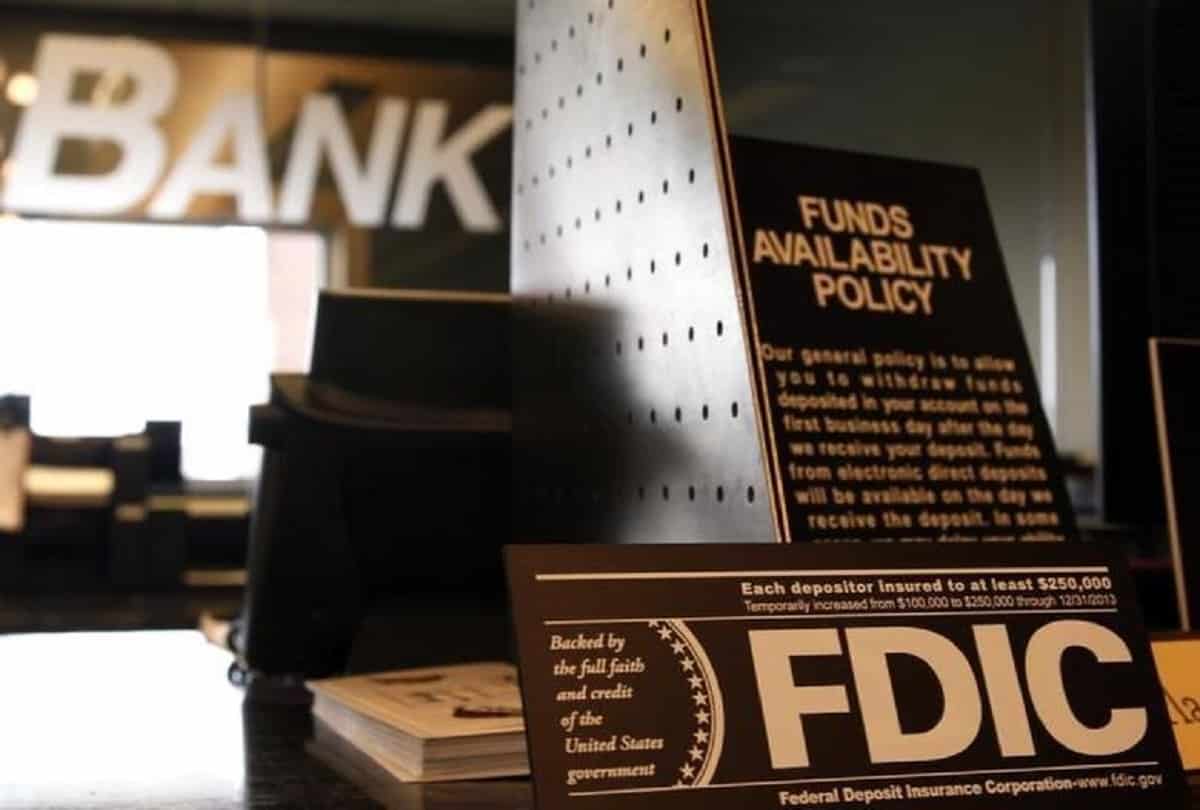 The U.S. Federal Deposit Insurance Corp (FDIC) has issued an advisory to banks and FDIC-Insured institutions regarding its policies following claims by troubled crypto lender Voyager, that it is FDIC-Insured and the subsequent issuance of a cease-and-desist statement by The FDIC and The federal reserve.

U.S. Federal Deposit Insurance Corp. has extended its warning to encompass all bankers, saying that they need to check their crypto partners against claiming that their customers’ funds are protected by the government just because of their link with these banks.

The agency in its letter on Friday expressed that its deposit insurance only applies in the rare event of an insured-bank failure. The FDIC which protects depositors of insured banks against the loss of their deposits, expressed that this doesn’t apply to bodies that mimic banks but are not, called “neobanks.”

Voyager’s squabble with The Feds and The U.S FDIC

Earlier on, these two U.S regulators ordered the troubled crypto lender Voyager to desist from telling its customers that their funds are protected by the U.S government with The FDIC insurance just because it had accounts at Metropolitan Commercial Bank in New York. The Federal Reserve and The FDIC said on Thursday,

Voyager has made various representations online, including its website, mobile app, and social media accounts, stating or suggesting that: (1) Voyager itself is FDIC-insured; (2) customers who invested with the Voyager cryptocurrency platform would receive FDIC insurance coverage for all funds provided to, held by, on, or with Voyager; and (3) the FDIC would insure customers against the failure of Voyager itself.