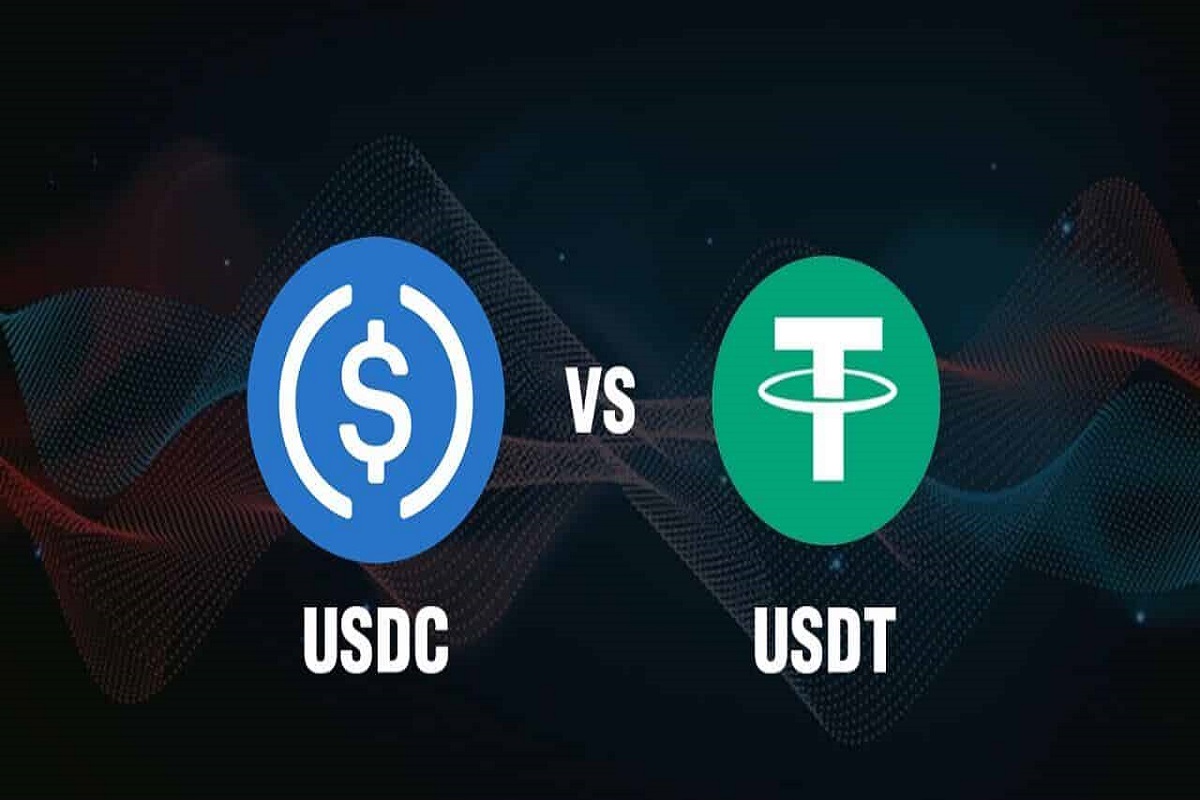 Amid the ongoing intense battle between the two biggest stablecoins, Tether (USDT) made a major announcement. At the press time, USDT holds a market cap of over $65.8 billion.

According to the release, Tether clarified its commercial paper holdings which are amplified wrongly in the market. It mentioned that firm’s portfolio does not include Chinese commercial papers. As of today, its exposure stands around $3.7 billion. However, it has been reduced from $30 billion in July 2021.

Tether added that it has plans to decrease it to $200 million by the end of August 2022. While it aims to reduce it to zero by the end of October or by the beginning of November 2022.

It highlighted Tether ensures that it holds a diverse portfolio with limited exposure to assets or individual issuers. The reduction decision of commercial papers is a commitment for its community as it aims to lead the stablecoin race.

The release further raised the issue of the spreading of false information in the Cryptocurrency industry. Tether called it the biggest threat and compared it to scams, hacks, and even cyberattacks. As these things affect the reputation of the firm and the whole digital asset market.

Meanwhile, USDT is losing the battle to hold on as the biggest stablecoin of the crypto market to USDC. According to the report, the USD coin will overtake Tether’s stablecoin by October. The USDC holds a market cap of over $55.23 billion, at the press time.

The report mentioned that USDT’s market dominance is on a decline. It dropped below 50% in November the previous year. Since then the stablecoin has not been able to recover it. While the recent collapse has made it even harder.