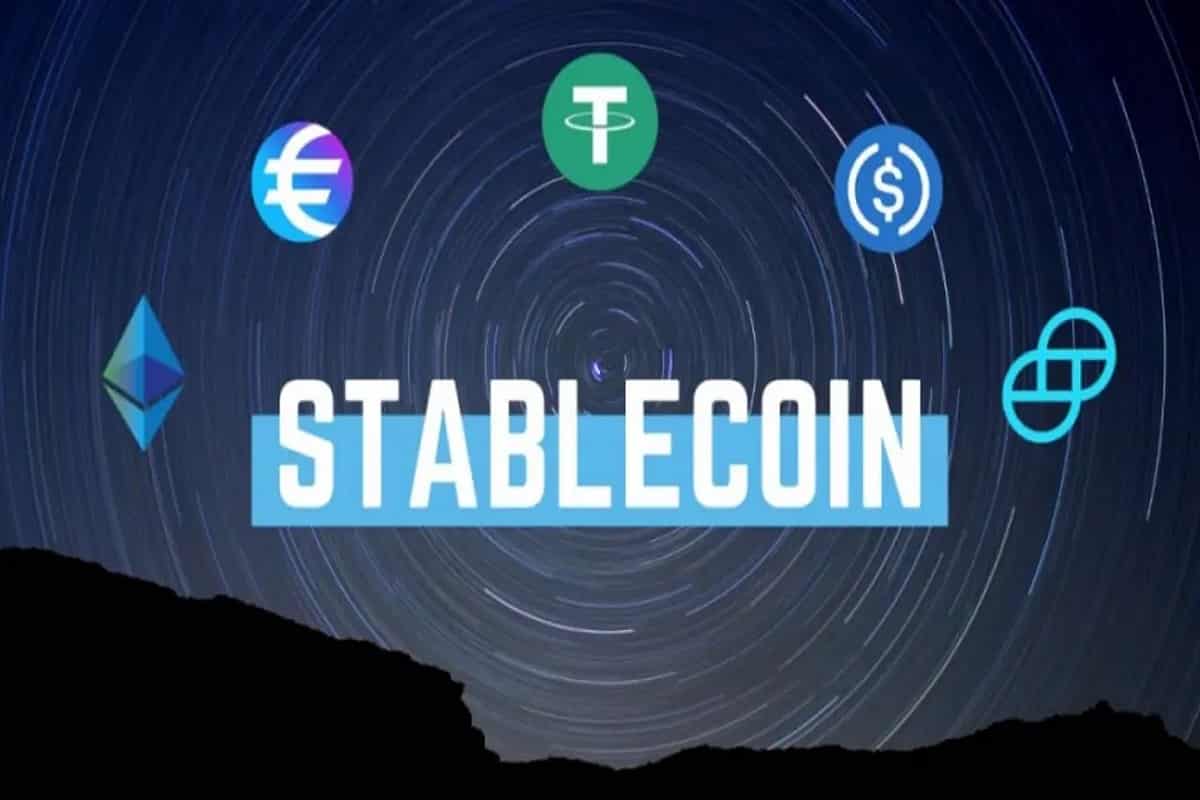 USDC To Dethrone USDT By This Date; Report Predicts

The stability of Stablecoins has been the biggest question in the crypto industry after the recent collapse of Terra’s UST. However, many different stablecoins are trying hard to fill the gap made due to it. Meanwhile, the report shows that the USD coin (USDC) is winning this race.

According to a report by Arcane, the stablecoin balloon was inflating for a long time. This ran well enough for the first four months of 2022 before the market got hit by a quick trend reversal.

It mentioned that USDC can overtake the USDT going by the current growth rates. USDC showed a growth rate of around 70.4% while USDT’s growth rate has dropped by 28.7%. If it goes by the same rate USD coin will dethrone Tether’s position as the biggest stablecoin on October 10, 2022. USDC will be able to cross the market cap of 61.3 billion.

USDT on a decline

Arcane reported that Tether (USDT) has been the biggest stablecoin in the market, It has fully utilized the first mover advantage. However, it fell by 50% in November 2021. The decline extended in 2022 as USDT market cap dropped from $78 billion to $66.3 billion.

On the other hand, USDC is more regulatory compliant. It grew extensively in 2022 as its market cap jumped from $42.2 billion to $55 billion. It has recorded a massive surge of 70% of annualized growth.

USDT began 2022 with a market dominance of 47.5% while USDC was at 25.8%. Meanwhile, USDT and USDC now share the market with 43.8% and 36.3% dominance respectively. The USD coin has been slowly closing in as the Tether witnessed de-pegging while the Terra led to collapse in May.

The post USDC To Dethrone USDT By This Date; Report Predicts appeared first on cryptotimes24.com.