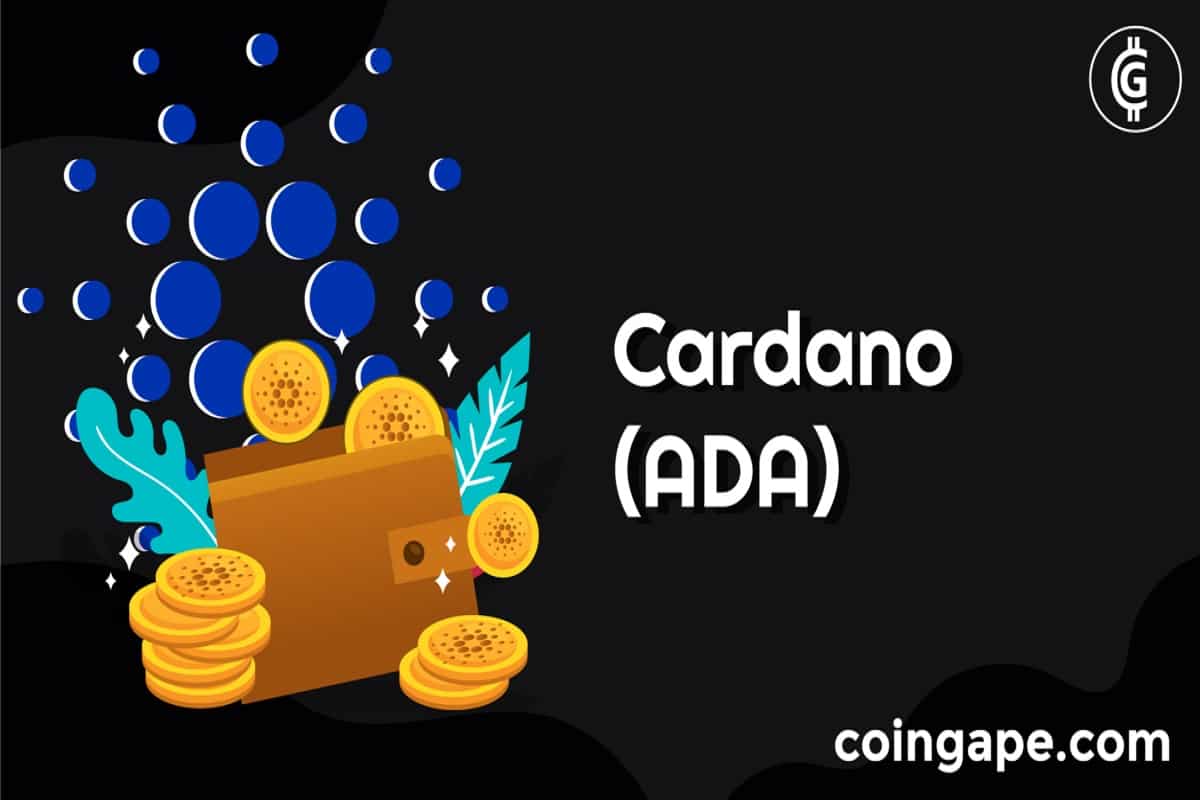 Cardano (ADA) Price May Pull Back, Here’s Why

Cardano’s Vasil hardfork is once again being delayed as revealed during a live stream earlier today. Cardano’s creator Charles Hoskinson explains that they will have to fix any problem that is discovered each time and run the whole pipeline again. This might affect ADA’s price negatively.

In the live stream titled “Some Brief Comments on Vasil,” Hoskinson notes that “…the problem is that every time something is discovered, you have to fix it. But then you have to verify the fix and go back through the entire testing pipeline.”

The Cardano testnet was hard forked to Vasil functionality on July 3 by the IOG developers. With the release of the initial node v.1.35.0, development continued after the testnet hard fork announcement. Due to the bugs discovered, the IOG teams went on to work on nodes v.1.35.1 and v.1.35.2.

ADA saw an increase in selling pressure, and shedded more than 11% of its value in the last three days. As for now, traders are looking for the next support levels to trade at. Back to $0.4-$0.45. If ADA fails to hold above the $0.5 price level considering the lack of support below it, it might be forced into an extremely bearish scenario.

As at press time, Cardano trades at $0.5018, the situation doesn’t seem bearish nor bullish but the increasing delay in the vasil upgrade might soon make things go south.

The post Cardano (ADA) Price May Pull Back, Here’s Why appeared first on cryptotimes24.com.