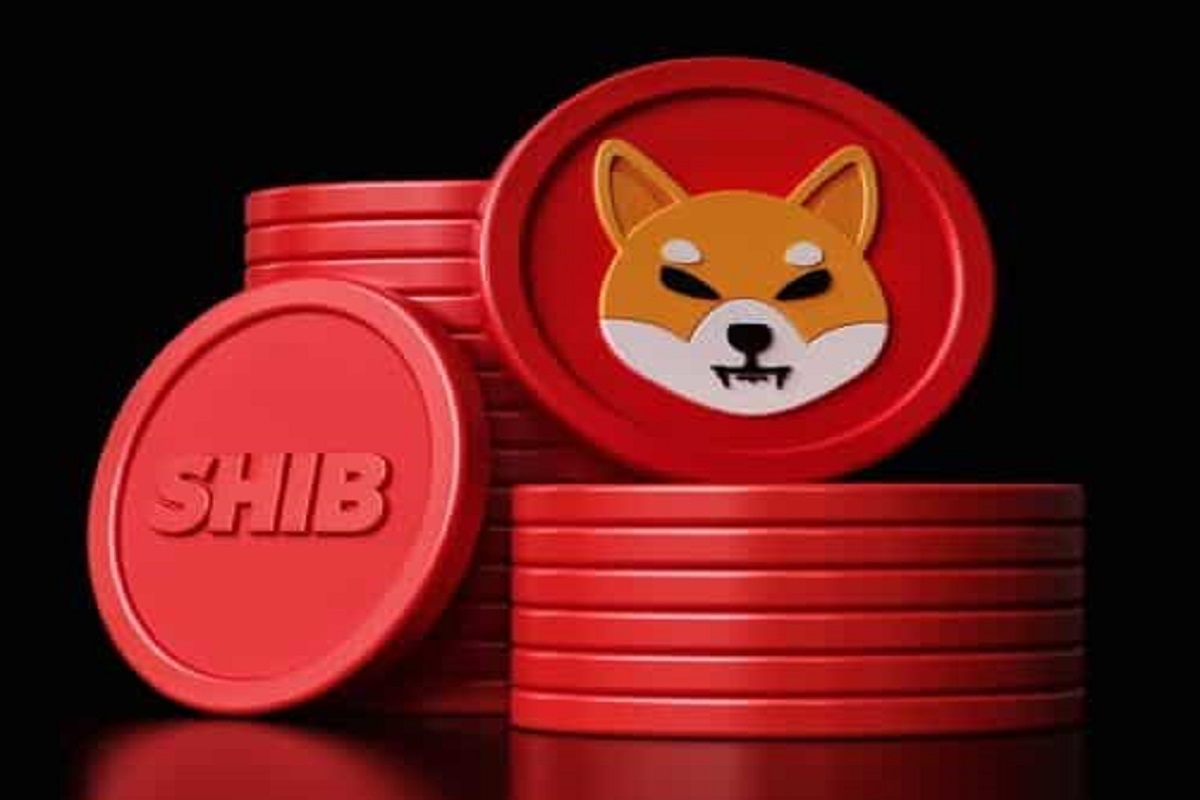 Shiba Inu (SHIB) has been the top choice of the largest Ethereum (ETH) whales for a very long time. Meanwhile, a new entry into the biggest ETH wallets has grabbed the spotlight from the SHIB token.

According to the whalestats, Silverway (SLV) has flipped the Shiba Inu token as the biggest token held by the top 1000 Ethereum wallets. However, it also reported that Shiba Inu made it to the tally of most used smart contracts among the same whales in the past 24 hours.

As we dig in, data depicts that Silverway is the most widely held token among the top 100 whales. However, SLV has also become the biggest token held by the dollar value among the same whales.

According to the data, the top 100 wallets are holding more than $21.42 billion worth of Silverway tokens. It makes up over 91% of the total holdings. However, It is a huge amount to own any cryptocurrency by any whale. Earlier, the whale tracker reported that the top 500 whales are holding around $188.8 million worth of SLV tokens.

Silverway prices have jumped by over 13% over the past 24 hours. It is trading at an average price of $0.000115, at the press time. Meanwhile, no such surge can be seen in its market cap. However, its 24 hour trading volume has skyrocketed by more than 13116%.

On the other hand, the top whales Shiba Inu is holding have dropped to $510 million. It now makes up only 2.1% of the total holdings. SHIB tokens stand on the 5th spot on the list of top sold tokens by the largest 100 ETH whales over the past 24 hours.

Shiba prices recorded a marginal jump of 1.5% over the past 24 hours. It is trading at an average price of $0.000012, at the press time. SHIB 24 hour trading volume has jumped by over 40% to stand at $675.7 million. In the meantime, Shiba Inu has surpassed the TRON (TRX) token in market capitalization.