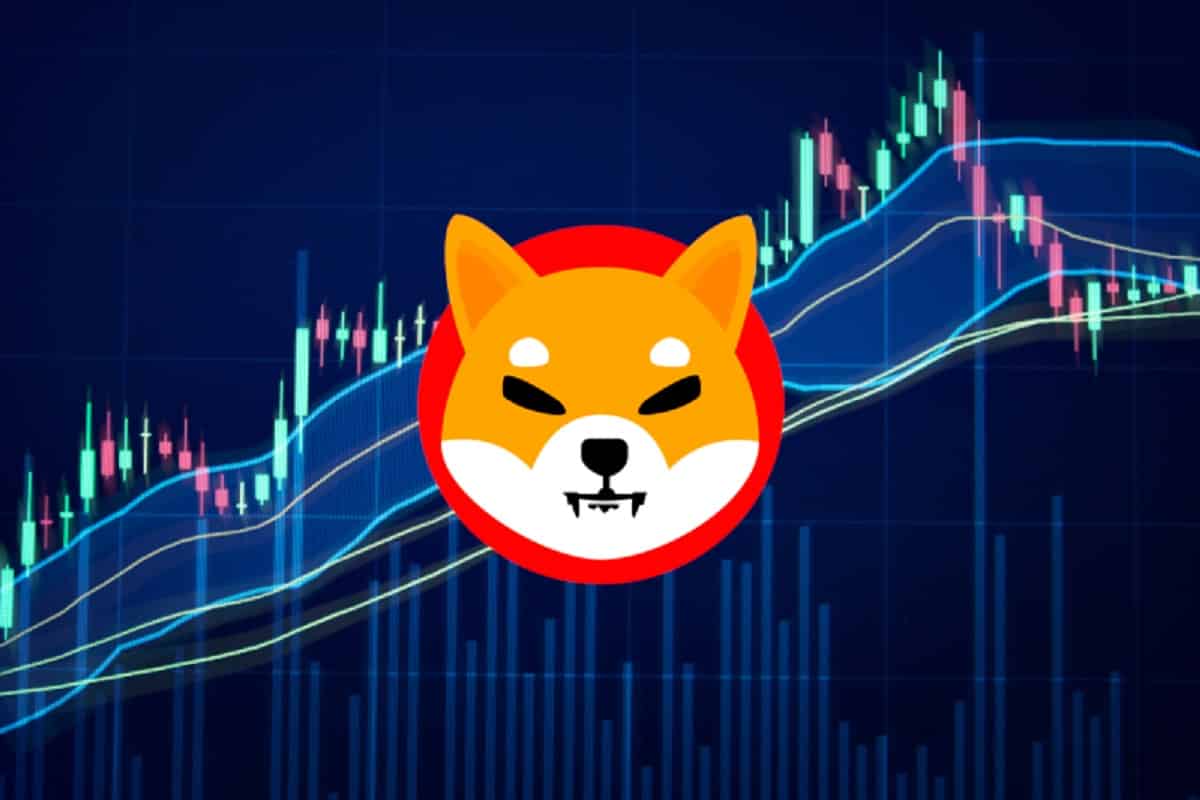 Will This New Update Help Shiba Inu Price To Skyrocket?

Shiba Inu, the world’s second largest meme cryptocurrency marked the completion of 2 years in the world of cryptocurrencies. To make this day special SHIB team came up with an announcement to expand its ecosystem.

Shiba Inu to get its own CCG

In a post, Shiba Inu mentioned that the ShibaARMY has managed to grow into one of the biggest crypto communities. In order to grow further, SHIB revealed its new Collectible card game (CCG). The team named it “Shiba Eternity”.

Shina Inu added that they are working with Playside Studios to fix its testing schedule. It also added that its release date will be announced soon. However, the SHIB game will be available for both Apple and Android phones.

Back in December 2021, Shiba Inu and Playside games joined hands to develop content for the meme crypto. As per the agreement, Playside games will only be developing the planned CCG game which will be launched in a fixed period of 8 months.

Will this Impact SHIB price?

However, Shiba Inu prices haven’t shown any price action over this announcement. While it’s the 2nd anniversary craze seems to be fading away over the community.

Ethereum whales’ Shiba Inu holding has also shrunken over time. The biggest of ETH whale wallets now holds around $550 million worth of SHIB tokens. Meanwhile, SHIB token is still the second largest meme cryptocurrency with a market cap of over $6.9 billion

The post Will This New Update Help Shiba Inu Price To Skyrocket? appeared first on cryptotimes24.com.