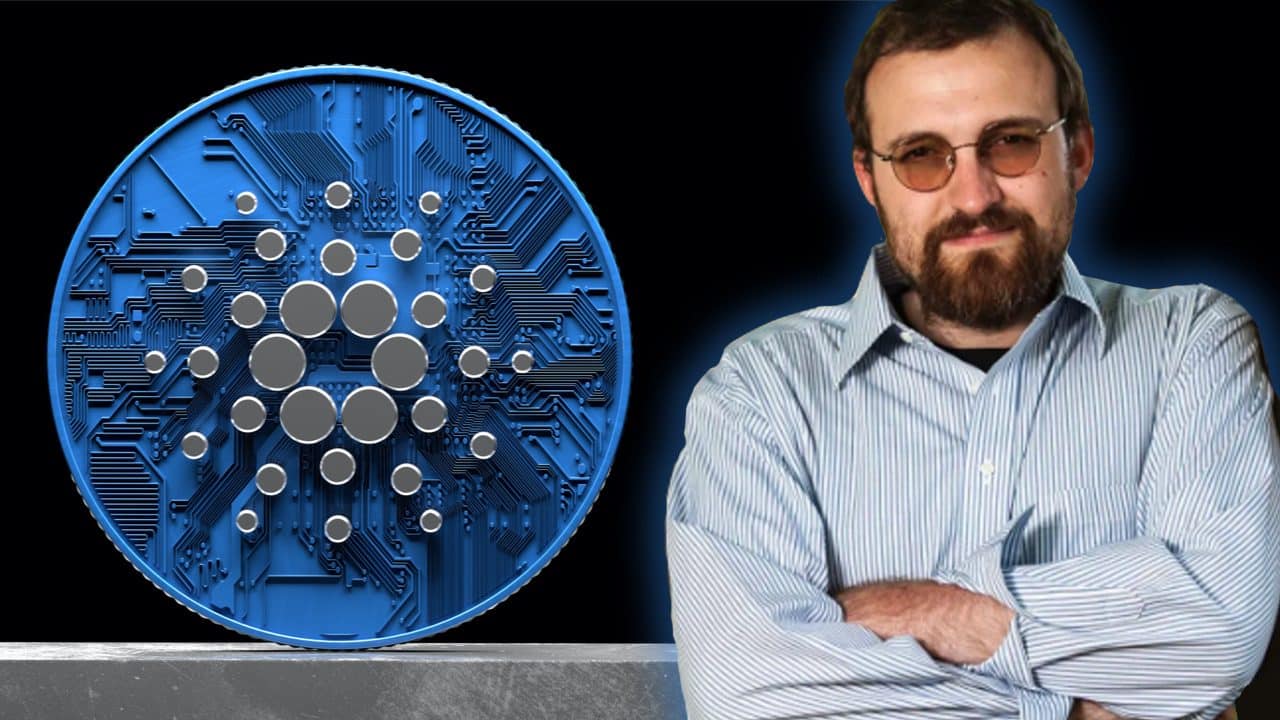 Cardano (ADA) whales and sharks’ activity increased substantially this week for a bullish run to $1. Whales and shares accumulated nearly $138 million ADA ahead of the upcoming Vasil hard fork and the total number of wallets rising above 3.5 million.

Despite the delay in the Vasil hard fork, which was scheduled for July end, Cardano (ADA) price has continued to gain momentum.

Cardano founder Charles Hoskinson promised that there will not be any more delay in the Vasil hard fork. Last week, Kevin Hammond, IOG’s technical manager, also claimed the importance of further testing to guarantee a smooth rollout process. The support from Charles Hoskinson and the community maintained the price above the $0.50 level.

According to Santiment, the Cardano Supply Distribution metric indicates rising whale and shark activity in the last week, with both accumulating nearly 138 million in ADA. Since July 27, whales and sharks have added 0.46% of Cardano’s existing supply.

This might be a small accumulation. However, if the accumulation continues in August, a massive rally may push the price to hit $1.

“Cardano shark & whale addresses have accumulated a combined ~$138M in ADA in 8 days after the mid-June dump around the local price top. This is only a mild accumulation for now, but could get interesting if this trend continues throughout August.”

Cardano’s Vasil hard fork promises the focus on security, rigor, stability, and scalability with increased throughput on the Cardano blockchain and the development of smart contracts and decentralized apps.

With the increased optimism regarding the Vasil hard fork, the total number of wallets holding ADA now surpassed over 3.5 million. More than 1 million wallets have been added this year, despite the crypto market crash. Also, the number of smart contracts deployed on the Cardano network has now surpassed 3000 for the first time.

Moreover, Cardano’s on-chain transactions are higher than Bitcoin, Ethereum, Dogecoin, and Algorand. A move above the $0.550 resistance level can drive a massive rally in the Cardano (ADA) price to $1.

Moreover, popular Cardano influencer “ADA Whale” in a tweet claims ADA price can shoot massively under the Voltaire era will truly decentralize the system by introducing a voting and treasury system.

“If decentralised governance under Voltaire works out, Cardano will be unlike anything seen in crypto before. It will be bigger.”