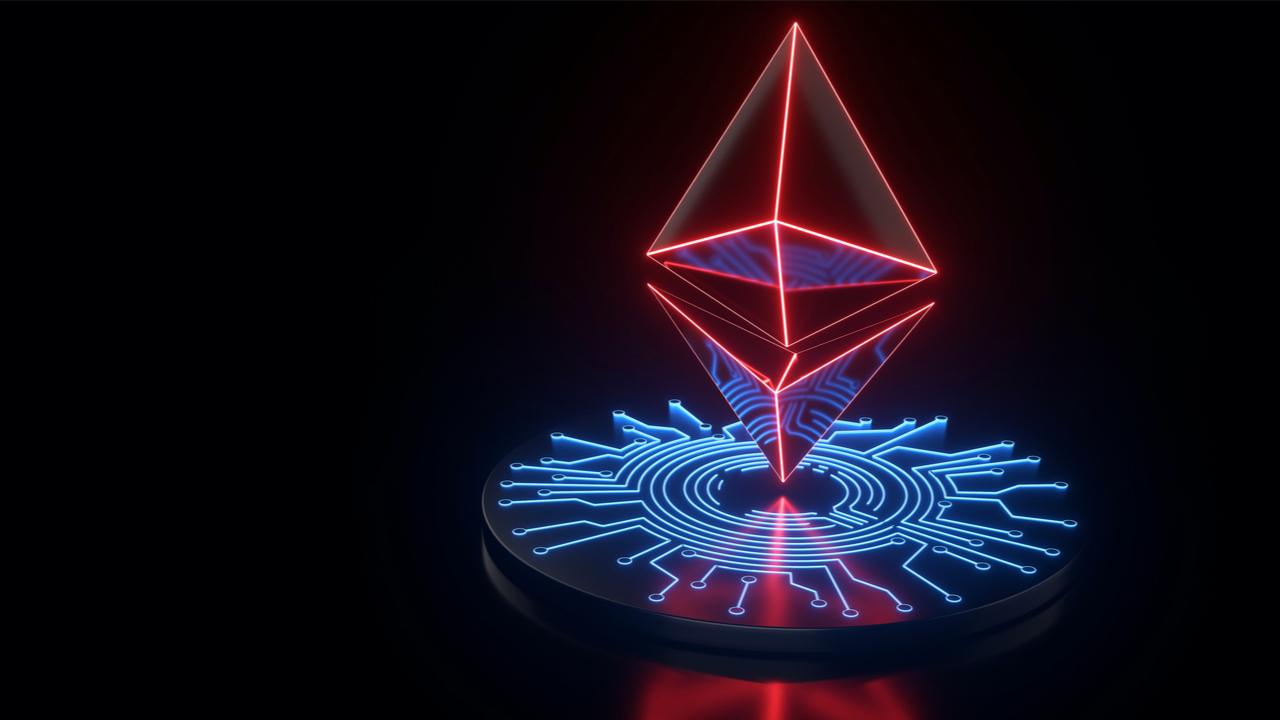 EthereumPoW on Friday responded to an earlier open letter by the ETC Cooperative. EthereumPow says the community, crypto exchanges, miners, and mining machine manufacturers are against the Ethereum Classic (ETC) and favor Ethereum fork.

According to EthereumPoW open letter, the core developer team has disabled the difficulty bomb and completed testnet preparation. “This hard fork is inevitable.”

EthereumPoW, the community behind the Ethereum PoW hard fork (ETHW), on August 12 responded to ETC Cooperative’s open letter claiming the Ethereum hard fork is inevitable and will happen with the Merge.

ETC Cooperative believes the Ethereum PoW hard fork would not work, as it is not an easy task. Ethereum (ETH) miners would likely shift to Ethereum Classic (ETC) after the Merge in mid-September.

These disadvantages of the Ethereum Classic make ETHW inevitable. There will be ETHX and ETHY, even if ETHW didn’t work.

According to the open letter, prominent miner Chandler Guo and his team have already disabled the difficulty bomb and updated the Chain ID to provide replay protection. The rapid progress toward the Ethereum fork preparation is due to the people’s belief in decentralization.

EthereumPoW believes that Ethereum’s (ETH) future after the transition to PoS is uncertain. It is crucial to just make a backup for the decentralized DeFi and NFT space.

“How will ETHPoS progress in the next five years, and will ETHPoS still exist? This is all uncertain. Just in case, we believe that all parties should unite to make a hot backup for the decentralized DeFi and NFT world, compete with ETHPoS together, and leave another possibility for the world.”

Also, the aWSB community has set up a business group to coordinate with crypto exchanges, wallet providers, and other third parties to support the ETHW. Until now, 6 exchanges have supported ETHW’s IOU and Future transactions, and several wallet companies have expressed support. However, Metamask has turned down support for ETHW.

As the EthereumPoW community was established just a half-month ago, there is no time to update the website or put up articles, blogs, etc. now. However, the core development team has identified necessary changes, will test updates, and release three technical documents before August end.

The EthereumPoW agrees with ETC Cooperative’s claims that ERC assets such as stablecoins, DeFi, and NFT will become waste. The team is working on the problem and the aWSB community will present a plan in the next two weeks.