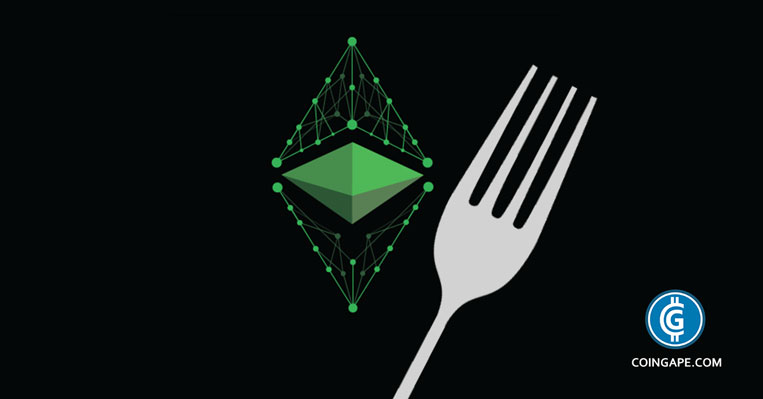 The ETHPoW hard fork appears to be garnering more publicity than expected. As the Ethereum community moves closer to The Merge, ETH miners are looking to fork the chain to retain mining revenue.

Some crypto entities have indicated support for this ambition, most notably Tron’s Justin Sun. However, the most recent endorsement move appears to be coming from BitMex.

Seychelles-based cryptocurrency exchange, BitMex, recently announced that it would be launching margin trading options for the expected ETHPoW fork. The announcement was made on August 8 on the platform’s official page.

According to BitMex, when the margin contract goes live, users will have access to up to 2x leverage trading against USDT-ERC20. Users can already explore the trading opportunity on BitMex’s testnet platform.

BitMex admitted that the asset which would have the ticker ETHPOWZ22, is highly speculative, and it might never exist. Hence, the exchange modified a few leverage trading items including marking method, fees, and price limits, among others.

Buterin does not see the fork as a threat to Ethereum

BitMex had earlier addressed the reality of the ETHPoW fork. On August 1, the exchange noted that the fork could garner interest from notable entities in the space.

“Although there are many technical challenges that ETHPoW faces, as long as the chain survives, it looks likely that there could be positive narratives around the coin and leading centralized exchanges are likely to list it,”

BitMex noted in the publication.

As earlier reported, Chinese miner Chandler Guo last month indicated an interest in forking the ETH chain to preserve ETH mining. This move aims to help miners retain mining revenue which would otherwise be nonexistent in a PoS ETH chain.

As The Merge brings the coalescence of The Beacon Chain and the Ethereum Mainnet, the transition to PoS would make miners obsolete. Guo and other miners do not particularly want this. Since making his intentions known, Guo has received support from certain crypto entities, including Justin Sun.

However, most Ethereum proponents have shown contempt for the fork, noting that anyone supporting it is doing so for selfish reasons. Ethereum co-founder, Vitalik Buterin said the fork does not threaten Ethereum. Buterin also added that the people endorsing it are only looking to make “a quick buck.”