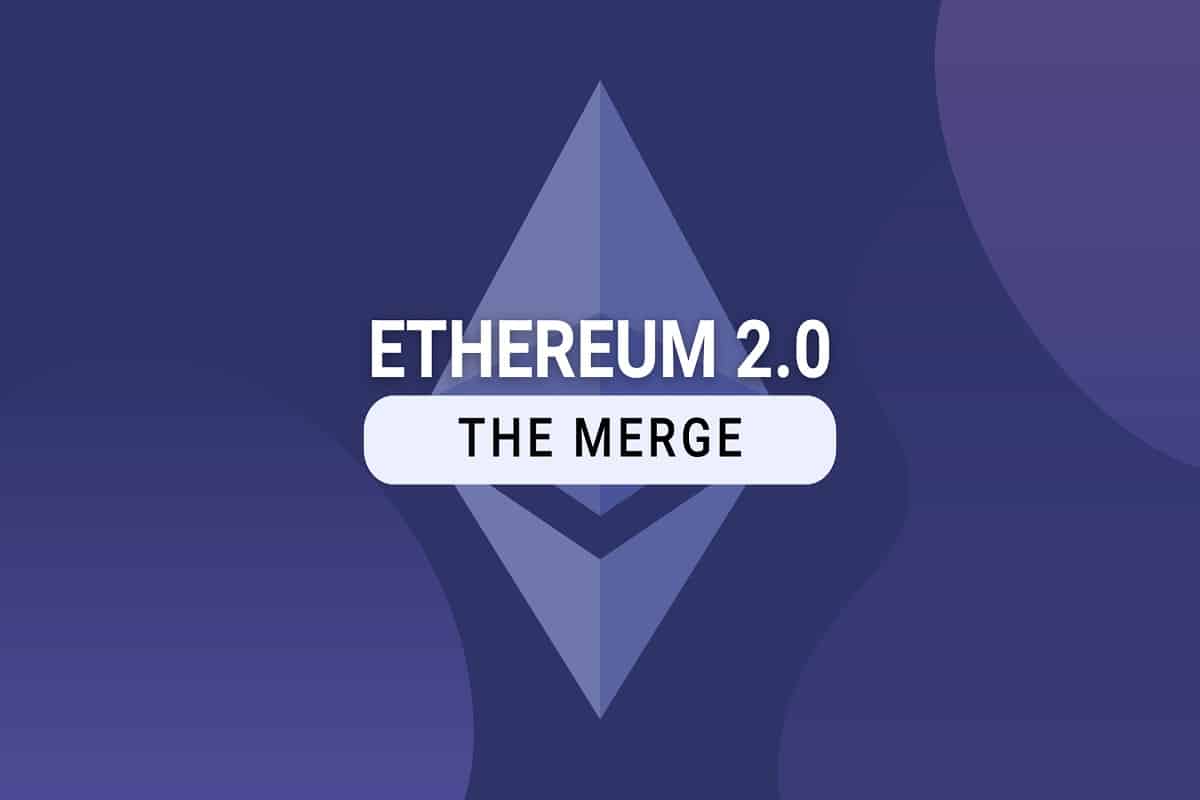 Alistair Milne, a major crypto influencer and CIO of Altana Digital Currency Fund, has predicted that Ethereum will have two chains after the Ethereum Merge. Milne is one of the few experts predicting a hard fork of the Ethereum blockchain after the merge.

Milne also believes that the new hard-forked ETHw token will be worth 9% of the Proof-of-Stake layer. That is equivalent to the same market cap as that of Ripple’s XRP.

The Different Scenarios After Ethereum Merge

There is intense speculation regarding the post-merge future of Ethereum. The Ethereum Merge replaces an energy-intensive Proof-of-Work with a more efficient Proof-of-stake. However, the move replaces the miners, currently running the Ethereum.

Vitalik Buterin, the founder of Ethereum, believes that Proof-of-Work supporters should support Ethereum Classic. However, Justin Sun, the founder of Tron and Poloniex Exchange, has stated that PoW should exist after the merge. His exchange, Poloniex, has listed both ETHw and ETHs tokens.

Buterin and Sun engaged in a war of words over the future of Ethereum. Kevin Zhou of Galois Capital has revealed that he can envision as many as three separate chains after the merge.

Milne’s prediction and Sun’s support are good news for ETH PoW supporters. However, the crypto community is quickly uniting against any hard forks after the Ethereum Merge. Chainlink, the leading smart contract company, has firmly stated that it will only support the Proof-of-Stake layer.

The second largest Ethereum mining pool, f2Pool also believes that the PoW era is over on Ethereum. While leaving the decision of a hard fork up to the miners, the company hopes to move on to the Proof of Stake era.

Other crypto companies are also rallying against any potential hard fork. Barry Silbert of the Digital Currency Group expressed his support only for ETH and ETH Classic, and no hard forks. DeBank DeFi also believes that a hard fork will be a disastrous event for the entire blockchain community. They have stated to not support any hard fork tokens on their products.

If the ETHw has to attain a sizeable market cap, it will need to do so against strong opposition.

The post Expert Predicts Hard-Forked ETH Could Be As Big As Ripple’s XRP appeared first on cryptotimes24.com.