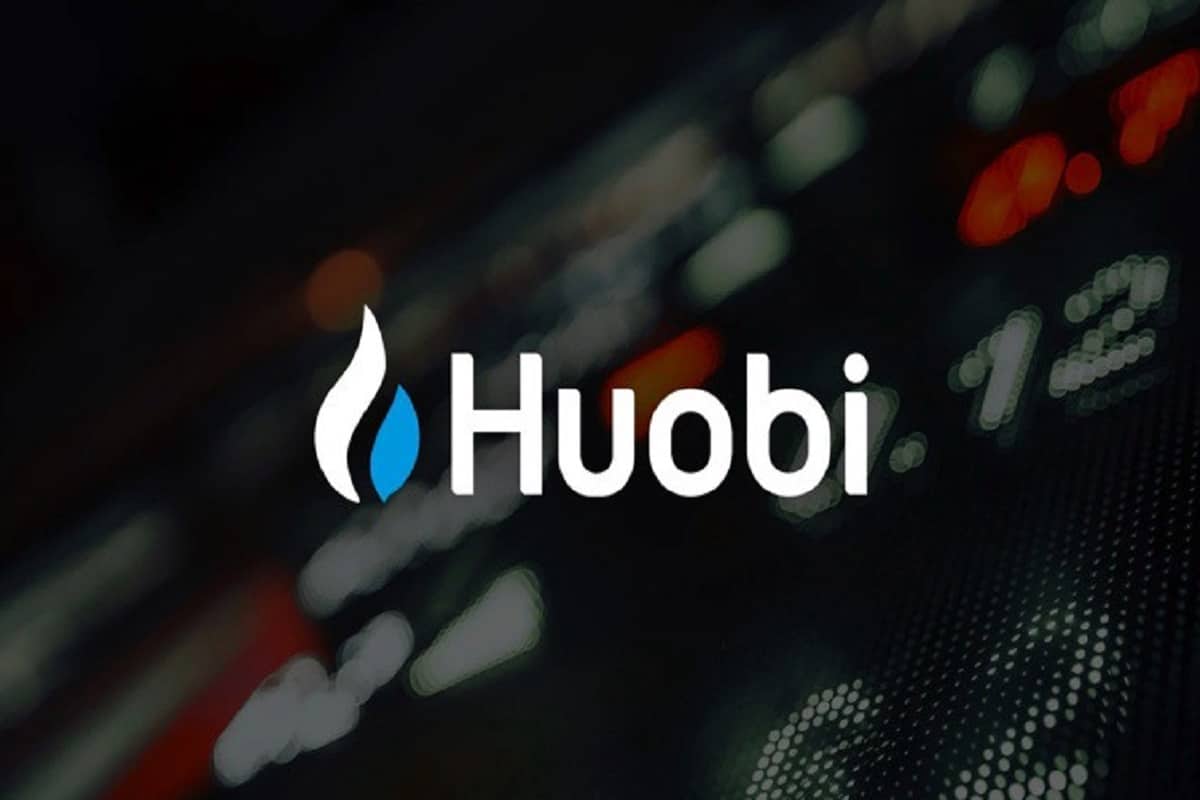 The global crypto market registered a marginal drop over the past day. However, Huobi Token (HT) recorded a whooping price surge of more than 21% over the anticipation of a possible buyout.

As per the report, Leon Li, Huobi Group founder is in talks with several investors in order to sell his stake in the company. He is seeking to sell around 60% share of the crypto exchange.

It is expected that the deal will be done at the company valuation of around $3 billion. However, if this deal gets approval then it will be counted as the biggest takeover in the digital asset market.

Tron, FTX in the race

The report stated that crypto giants like Tron founder Justin Sun and FTX boss Sam Bankman-Fried have shown their interest in the deal. They have stuck the preliminary contact with the Houbi regarding the share transfer.

It added the Tron chief gave out his comments regarding the anticipated takeover. Sun stated that he hasn’t reached any negotiation with Huobi’s founder till now. Meanwhile, SBF decided not to comment at the moment.

However, a Huobi spokesperson confirmed the news and highlighted that Li is getting in contact with some entities. Back in July at the Huobi stakeholders’ meeting, its backers drew some light on this upcoming decision. It mentioned that Huobi’s chief is looking forward to a valuation of somewhere between $2 billion to $3 billion.

Huobi has emerged as one of the biggest Bitcoin trading platforms around the world retreating from China. The crypto exchange restrict its service in China after the nation declares digital asset trading illegal.

The post Huobi Token Price Skyrockets By 21%; Here’s Why appeared first on cryptotimes24.com.