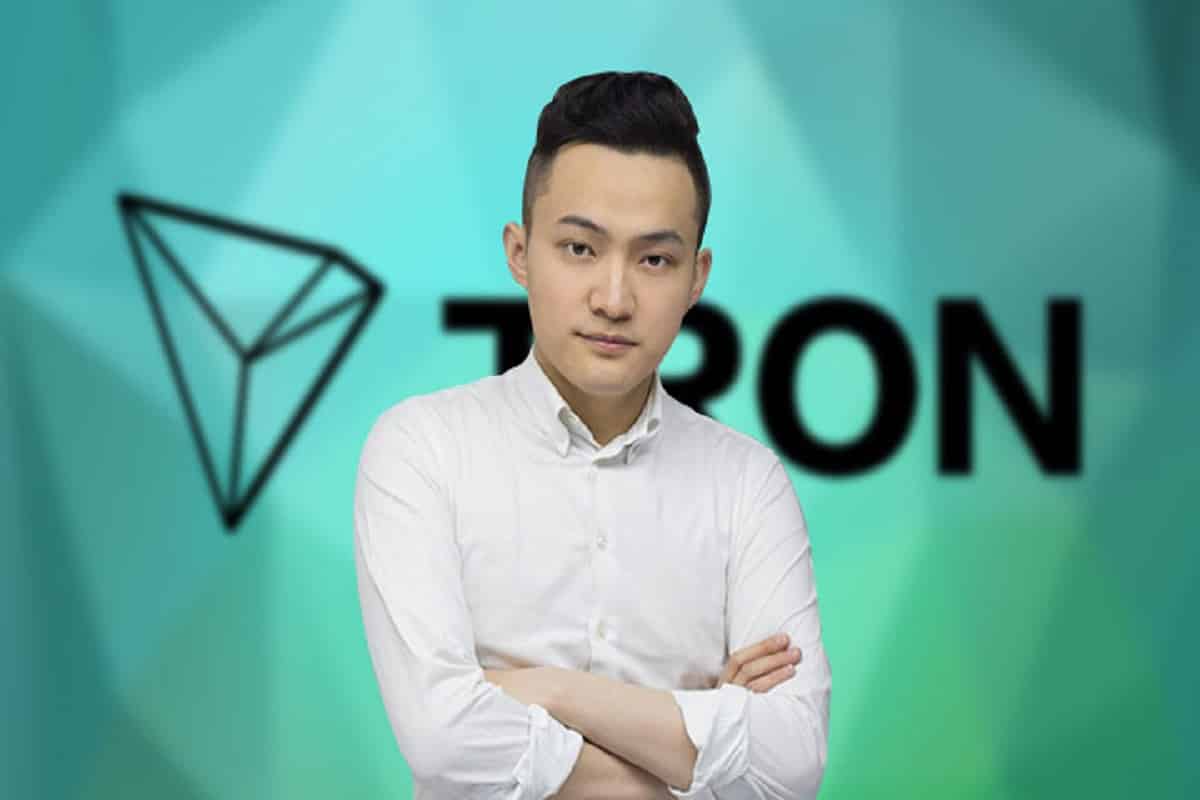 With the soft date of Ethereum Merge approaching, the conversation around Ethereum’s future is getting more heated. Justin Sun, the founder of Tron, becomes one of the most influential figures to publicly support Ethereum’s hard forks.

Vitalik Buterin, the founder of Ethereum, took a dig at supporters of the Ethereum hard fork, including Sun. He stated that these supporters are exchange owners looking to make quick money.

The Back-and-Forth Around Ethereum Merge

The Ethereum Merge replaces the miners currently required by Proof-of-Work with validators. As a result, the next move of the affected miners has become a topic of intense speculation. Buterin asked PoW supporters to support the Ethereum Classic blockchain.

However, concerns regarding hard forks in Ethereum after the merge have been a cause of concern. Chandler Guo, an influential Chinese miner, revealed his intention to fork ETH.

Justin Sun made the decision to support any potential fork. Poloniex, Sun’s exchange, now lists both ETHW and ETHS. The exchange also allows any ETH holder to swap their tokens to ETHS or ETHW.

Sun claims that he is appreciative of the works of the Ethereum Foundation and Vitalik. However, he claims that Proof of Work should exist as a consensus mechanism even after the merge.

What Will The Miners Do Post-Merge

The second largest mining pool, f2pool, has revealed that the era of Proof of Work has come to an end on Ethereum. They revealed that the decision of a hard fork will be left to the miners. However, they state their willingness to move on to Proof of Stake.

Chainlink ($LINK), a leading smart contract company, also revealed its intent to only support the Proof of Stake layer of Ethereum.

The post Justin Sun Fires Back At Vitalik As Battle Of Ethereum Merge Heats Up appeared first on cryptotimes24.com.