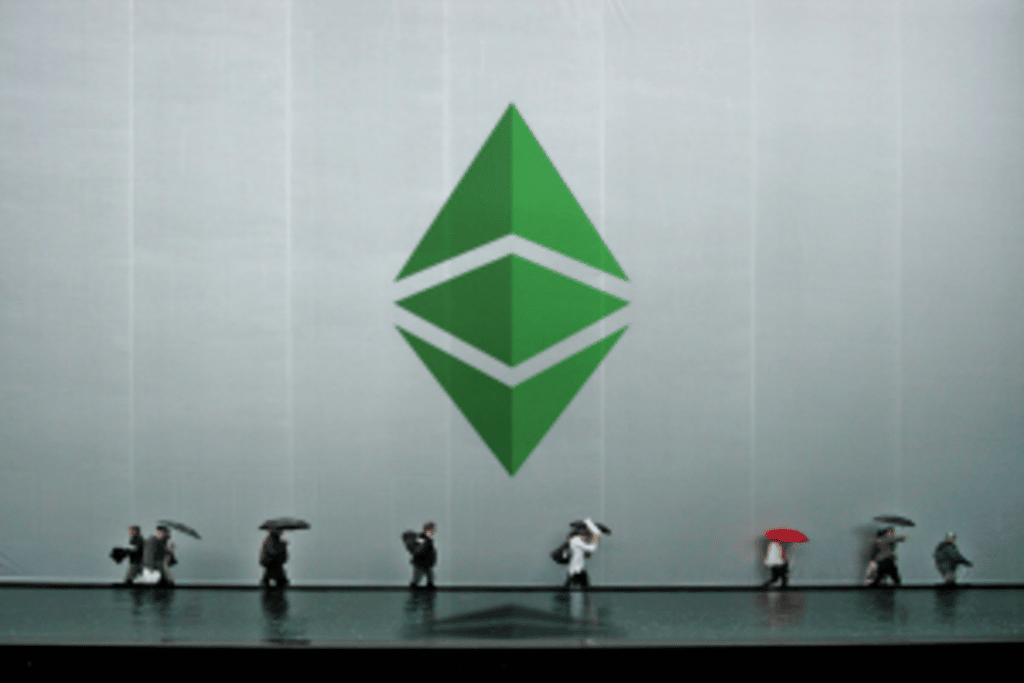 On-chain data analytics platform Santiment, has pointed out that Ethereum’s 80% increase over the past month and the significant market interest on it might be a good sign and can indicate that “things can continue”.

The world’s second-biggest cryptocurrency ETH climbed as high as $1927 on Thursday, its highest level since early June. The rally is mostly attributed to the success of one of its testnets “Goerli”. As the merge draws closer, anticipation buds across the community.

The merge is a key event that is expected to make it faster and more energy-efficient. The final testnet Goerli, simulated a process similar to what the main network will execute in September.

The merge will have ether’s underlying blockchain transition from a proof-of-work system to a more cost and energy-efficient system called proof-of-stake. Proof-of-work consensus mechanisms depend on crypto miners to verify transactions which costs more and has environmental risks.

However, Proof-of-stake networks require validators to stake a certain amount of tokens to participate, making them much easier to use. The event, which has been delayed multiple times, is now slated to take place on Sept. 19.

ETH staked on the network continues to rise steadily even as merge draws closer. The first validator node was set over a year ago, and since then, thousands of validators have joined the effort. Several milestones have been hit along the way and most of the test networks were merged successfully.

Considering the fact that ETH is more than 50% down from its all time high, this amount is significant. A while ago, the total number of ETH staked ahead of the Merge had grown to more than 10% of its total supply. Due to FOMO and anticipation of the merge, the total number of ETH staked has climbed over 13.3 million. This shows ETH already has around 11% of its total supply out of circulation.