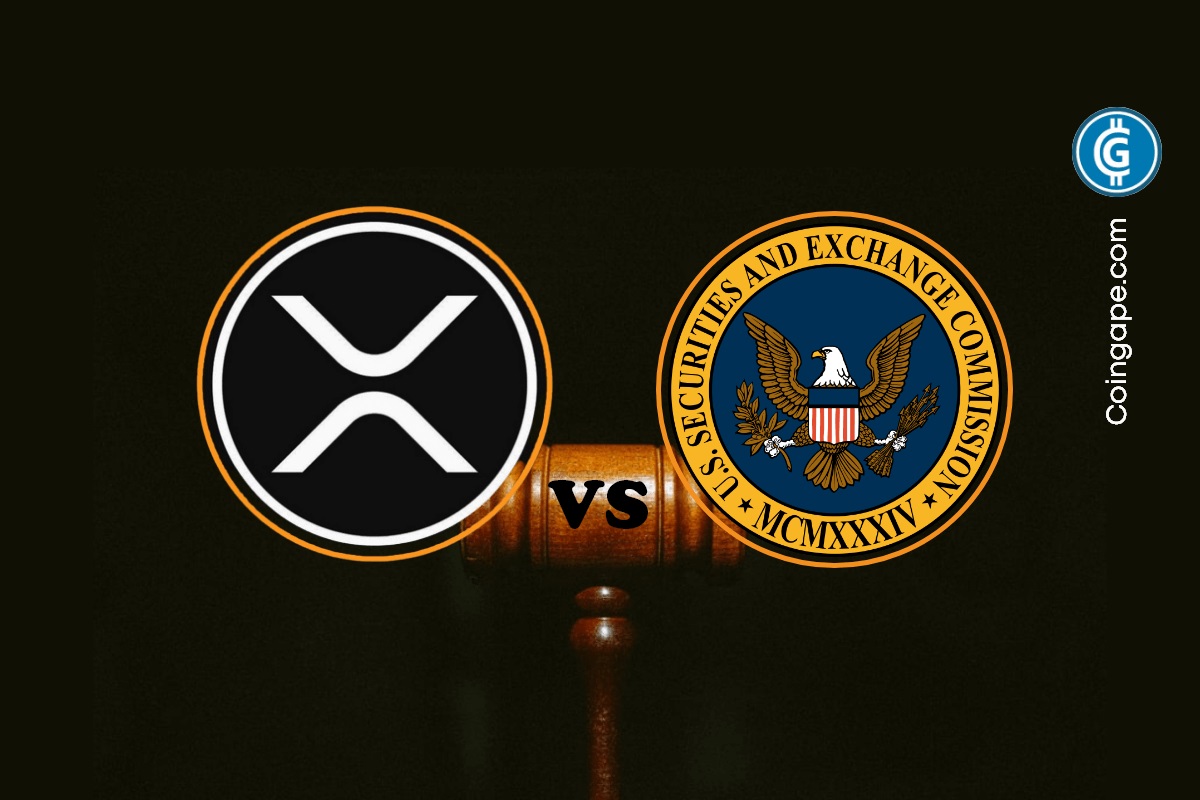 Japan based bank launched a new program in order to reward its new and existing customers which turns out to be a big win for Ripple’s XRP. However, XRP’s lawyer has mocked the U.S. SEC stating its claim over the token’s nature.

Shinsei Bank recently announced that existing or incoming users will be eligible for the reward with coupons for depositing yen. It added that the reward will be issued in the form of Ripple’s XRP or Bitcoin (BTC). This reward service will run till October 31, 2022.

However, this caught the eye of Jame Deaton the XRP holders’ lawyer in the crucial lawsuit against the commission. Slamming the SEC, he stated that somebody better tell the director that a bank in Japan deals in illegal securities.

He added that Gurbir Grewal Director, Division of Enforcement testified under oath that the SEC does not engage in selective enforcement. Meanwhile, the commission and his lawyer are absurdly claiming that XRP is a security.

Deaton mentioned the Japan based bank is offering Bitcoin and XRP rewards to their customers. However, he questioned why would a bank will equate BTC with XRP. While he jokingly said that this bank knows about the SEC and its assertions over the XRP.

Is SEC violating the law?

He then again mocked the commission claiming that it is a violation of 76 years of precedent. Deaton gave another example that a bank in Australia is doing the same thing. He added that there is something that the SEC doesn’t know that rest of the regulators know.

XRP lawyer mentioned that his agency Crypto Law will be releasing a new video clip asking the same question to the watchdog. He further added that maybe the director will testify that the speech was screened of conflict. However, Deaton believes that the director won’t answer that.