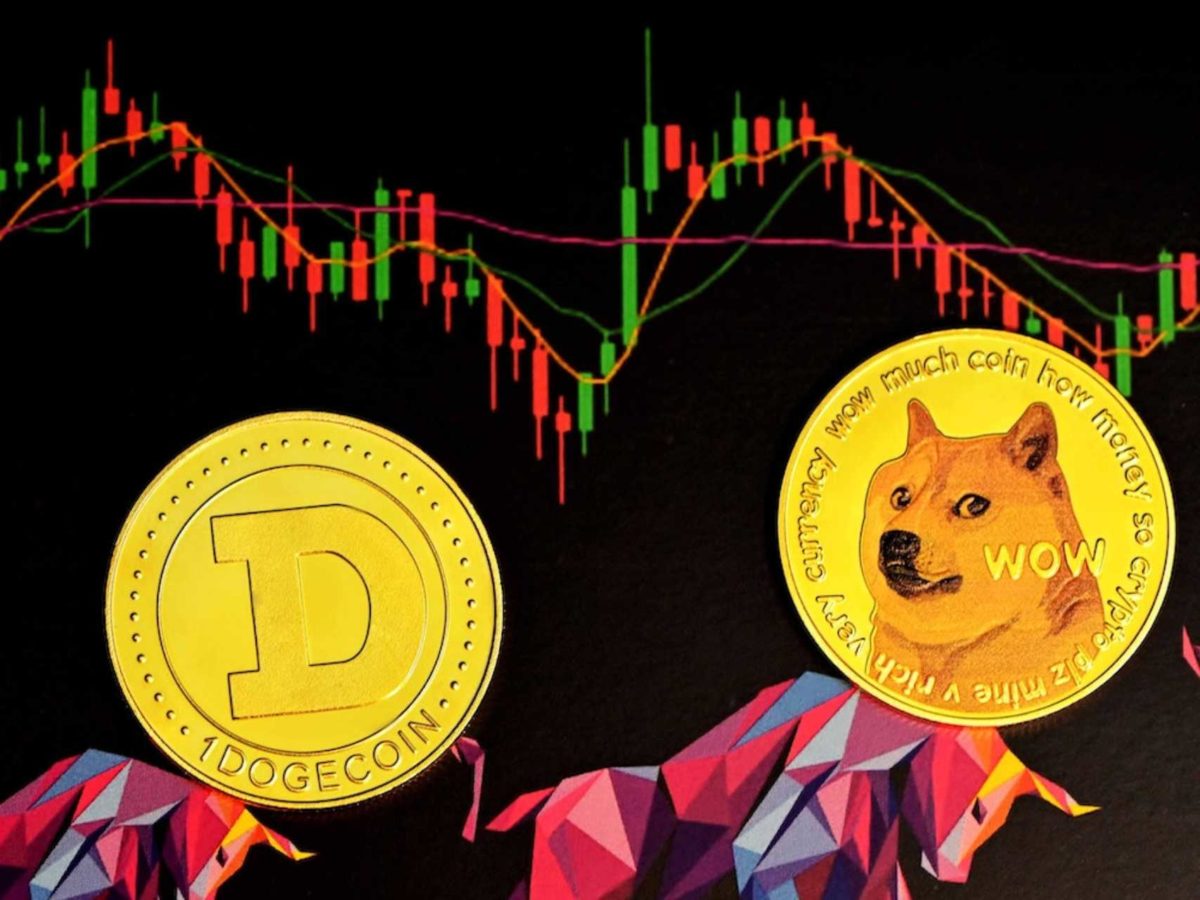 Meme coins Dogecoin (DOGE) and Shiba Inu (SHIB) look to break key resistance levels as positive market sentiment brings back retail investors and whales. The rising interest is seen as Bitcoin and Ethereum rallies over psychological levels of $25,000 and $2000, respectively.

The rally was also supported by huge trading volumes, pushing the prices of Dogecoin and Shiba Inu to a 4-month high of $0.088 and $0.0000177, respectively.

Crypto expert Lark Davis believes the major catalysts for both meme coins are the launch of Dogechain and the upcoming layer-2 solution Shibarium.

According to popular analyst Crypto Tony, the first target is “range high” at $0.95. However, the strong momentum is likely to push the Dogecoin (DOGE) price over $0.1, expect some resistance in between.

“First target is the range high on DOGE. Due to the shear strength we may blast through, but i expect some resistance at least.”

Currently, the DOGE price is facing resistance at $0.088. If the price successfully surpasses the resistance level, a massive rally will push Dogecoin to $0.1.

Whereas, Shiba Inu (SHIB) is experiencing a rally predominately due to whale accumulation. According to on-chain data by Santiment, the Shiba Inu whale transaction count jumps to a 4-month high with the SHIB price exceeding $0.000017 for the first time since May 10.

“Shiba Inu has been on the move this weekend, and is up +34% in the past 24 hours while crypto has been fairly flat. Not so coincidentally, whales have been very active on SHIB. There have been 433 transactions valued at $100k+, the most in 4 months.

Support from Bitcoin and Ethereum

The Bitcoin (BTC) price has skyrocketed over the $25000 level after lower-than-expected inflation data drove hopes of rate hike cuts by the Federal Reserve.

Moreover, the Ethereum (ETH) price jumped over the $2000 level amid the upcoming Ethereum Merge in mid-September.

Both bullish Bitcoin and Ethereum price movements this weekend brought a bullish rally in the Dogecoin and Shiba Inu prices.