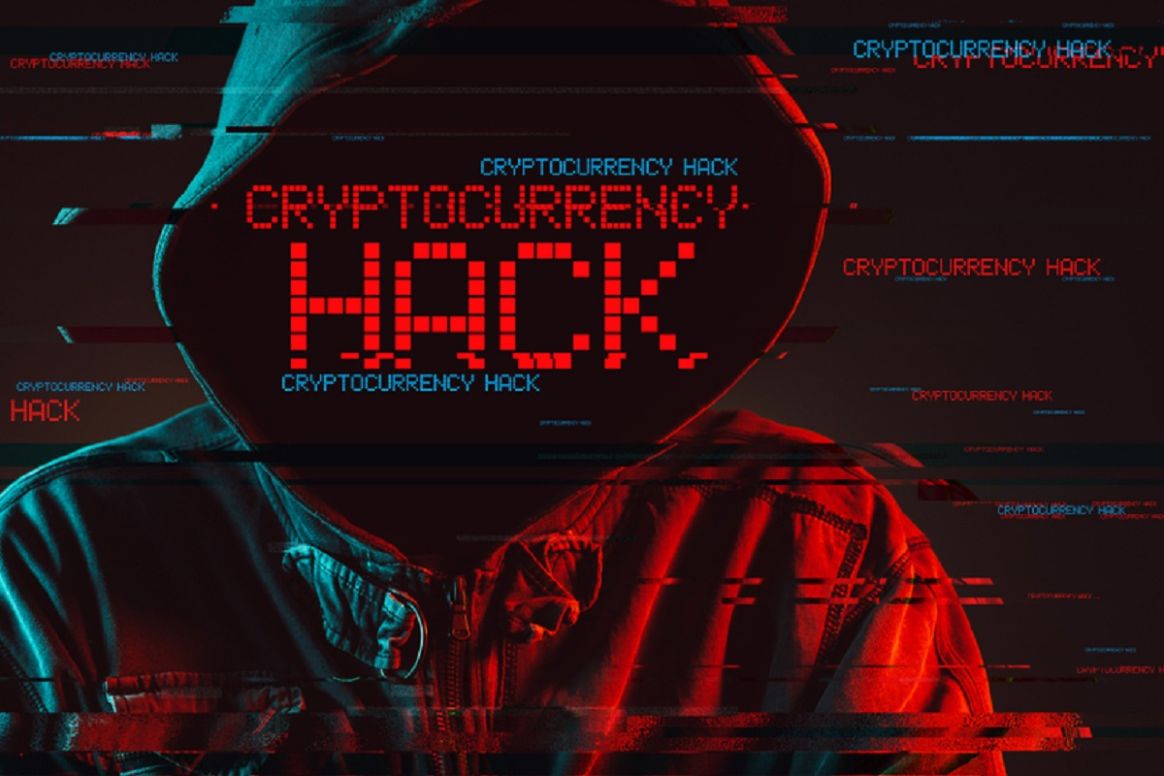 Earlier today, Polkadot DeFi’s hub Acala had its stable coin aUSD, exploited for about 1.2 billion aUSD. It has since addressed the issue on its twitter account explaining that the problem had been identified to be a misconfiguration of the IBTC/aUSD liquidity pool launched earlier today.

No repetition of UST Hack

The hack had thrown crypto twitter community into a frenzy earlier today with many speculating a replay of the UST scenario that occurred a few months back. It however seems it’s nothing remotely similar to the collapse of the algorithmic stable coin as it is over-collateralized.

Acala explained in its statement on twitter that the erroneously minted aUSD which immediately depegged the stable coin to less than 70% of its original value remains on its parachain and from the statement, it seems the situation will be salvaged in no time.

Pending Acala community collective governance decision on resolution of the error minting, these erroneously minted aUSD remaining on Acala parachain along with these swapped Acala parachain native tokens have been transfer disabled. The team said in its statement.

Some other functions on the network have also been disabled pending governance vote to avoid liquidation. The Polkadot native token has shown signs of recovery.

How is the Acala dollar faring now?

Per CoinmarketCap, aUSD is just a few cents away from reclaiming its peg and currently trades at $0.9166 as at the time of writing. The stablecoin was launched early this year and it functions with the backing of a multi-collateral mechanism. It can be minted using coins like DOT and LCDOT as collateral.

The team has also asked that people and whitehats who received the erroneously minted Stablecoin return it to some address that it published, also announcing that every address that received the stable coin from the hack are known.