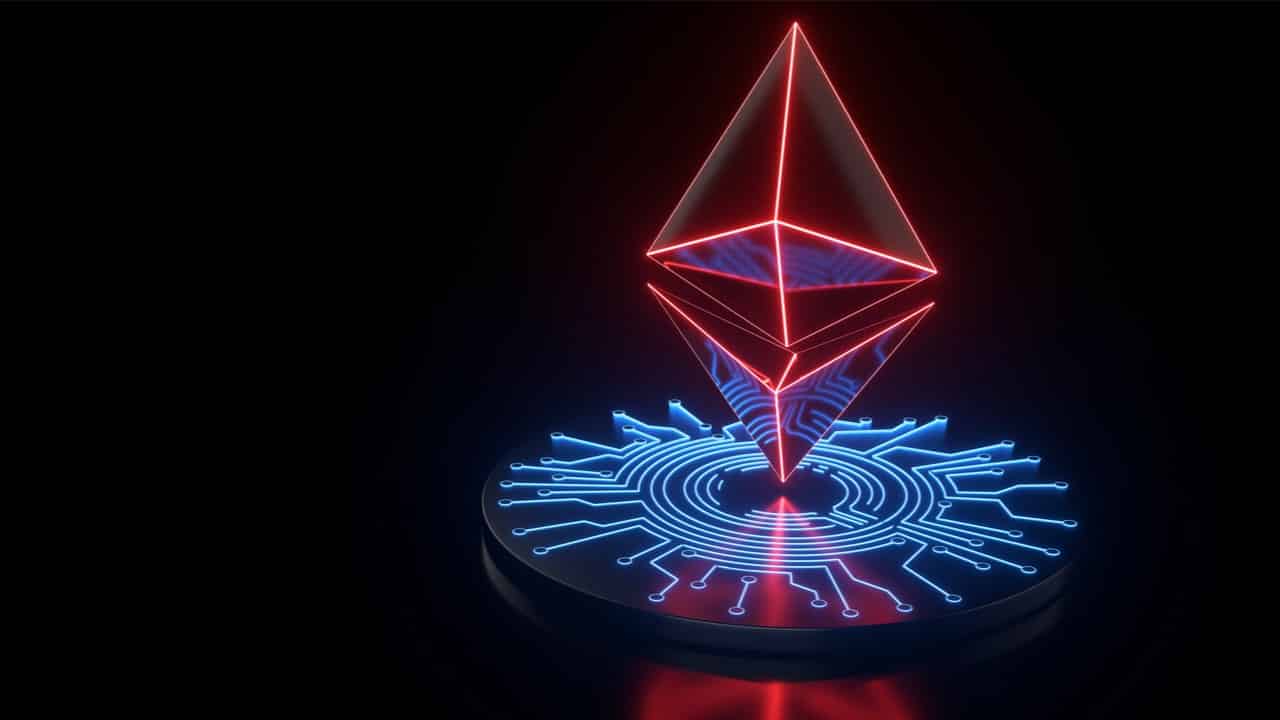 Ethereum Merge progress is 96.55% complete, according to the “Ethereum The Merge Countdown” data on OKLink. The network hash rate has fallen below 900 TH/s but it is still over the ideal level, confirming the Merge to happen on September 15.

Moreover, Ethereum core developers have confirmed the final mainnet terminal total difficulty (TTD) of 58750000000000000000000 during the Core Developers Meeting on Thursday. It means the Merge will go live in the next 27 days on September 15.

According to blockchain explorer OKLink’s “Ethereum The Merge Countdown” data, the Ethereum Merge progress is now 96.55% complete. The Ethereum network hash rate has fallen below 900 TH/s, currently near 885.23 TH/s. If the hash rate remains near 879 TH/s, the Merge is most likely to happen on September 15.

The Mainnet is set to merge with the Beacon Chain triggered by a TTD at 58750000000000000000000. It will transition Ethereum to PoS automatically, with no downtime in the blockchain.

The successful implementation of upgrades may pump Ethereum (ETH) prices before the PoS transition.

How the Upgrade Will Impact the Ethereum (ETH) Price

With all preparations for the Ethereum Merge now completed, the Ethereum (ETH) price may witness short-term gains before the upgrade. However, the rally will be short-lived.

Ethereum core developer Tim Beiko on Thursday confirmed the completion of the Merge Mainnet Readiness Checklist. Moreover, Ethereum Foundation had confirmed no change in gas fees, transaction speed, and ETH staking and withdrawals after the Merge.

As a result, the price fails to show upside momentum. Also, Ethereum will become a deflationary asset after the Merge, which will reduce its price. Investors can expect a true rally only after completion of the Surge, Verge, Purge, and Splurge phases. The Ethereum (ETH) price will remain volatile until then, as per crypto analysts.