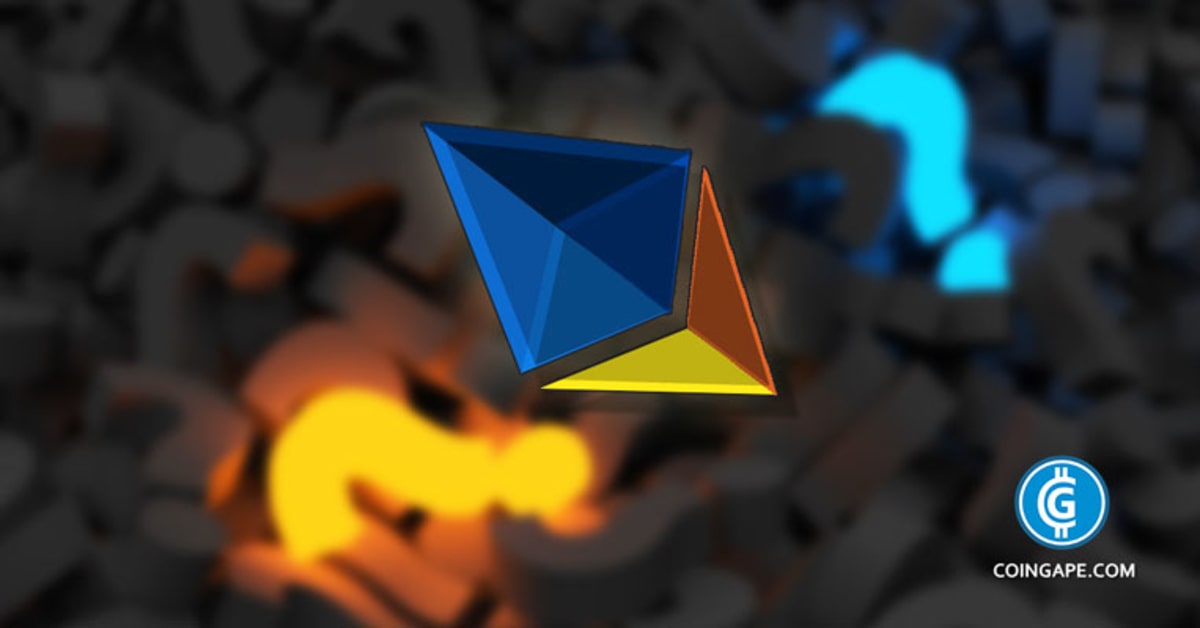 Breaking: “The Merge Has Priced In”, All Ethereum Clients’ Bug Fixed And Ready To Upgrade

Ethereum Merge All Set for September 15

Anyone who has updated with the Geth v1.10.22 needs to roll back the chain and rerun the last 2 days. Thereafter, mainnet nodes need to upgrade with the Geth v1.10.23 (Sentry Omega) release. Moreover, an alternative is to resync after an update by deleting the “chaindata” folder.

“If you’ve already updated to .22, you will have to roll back your chain and rerun the last 2 days to ensure everything’s ok. More in the release notes. Sorry about this!”

The Geth v1.10.22 had a pruning regression bug that may have caused a problem with the Mainnet Merge.

Nethermind also discovered a bug in the release v1.14.0. But fixed the issue by deciding to switch to a strict stabilization phase before the Merge.

With both the Ethereum clients have fixed issues with the Mainnet Merge releases. The Merge is all set to happen on September 15 as Ethereum developers push for 58750000000000000000000 TTD to trigger on the decided date.

In addition, all Merge-related bug bounties to receive a 4x bonus until September 8. Critical bug fixes will get up to $1 million.

The post Breaking: “The Merge Has Priced In”, All Ethereum Clients’ Bug Fixed And Ready To Upgrade appeared first on cryptotimes24.com.