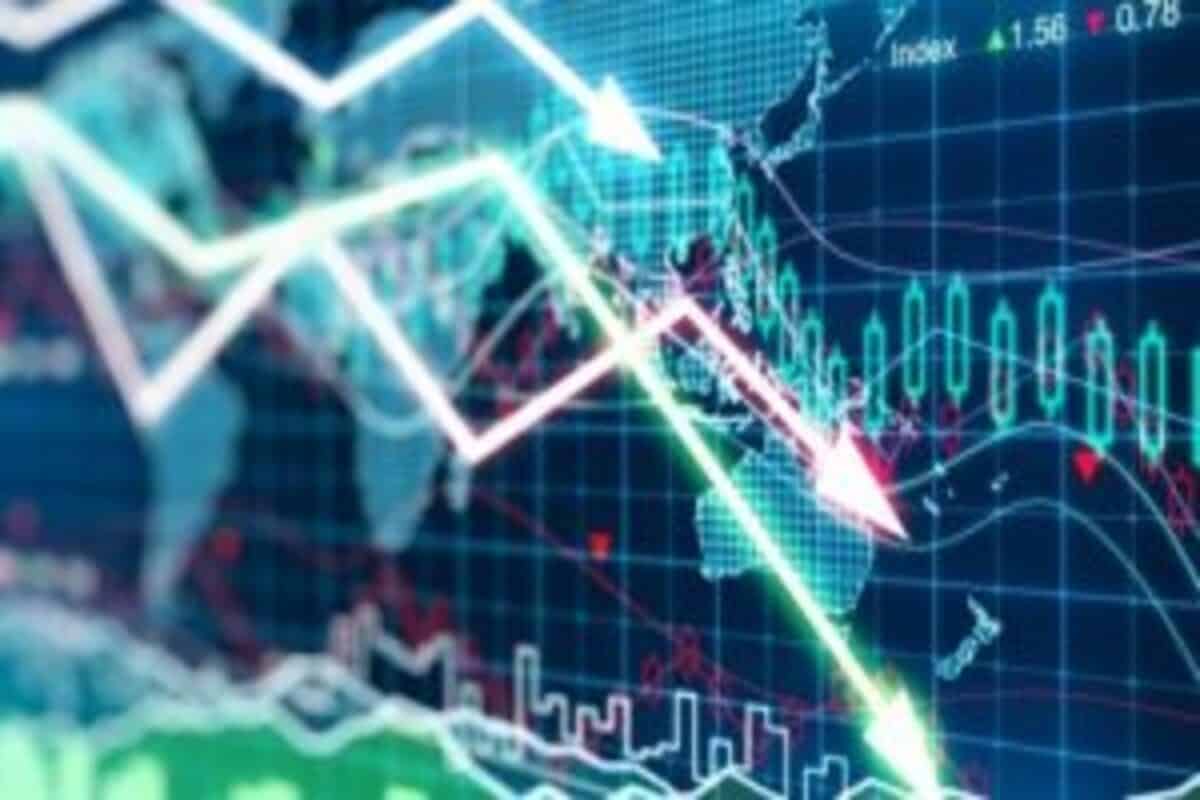 The stablecoins inflow and reserves on exchanges have reportedly dropped significantly as the crypto market recovered from the recent collapse. However, the whale wallet stablecoins holding has also dropped to its lowest.

USDC exchange deposit on a collapse

As per the data released by Glassnode, USDC, the world’s second biggest stablecoin’s exchange deposit has dropped drastically. The number of exchange deposits (7d MA) for the USDC reached a 17 month low of 138.25. The previous 17 months low of 138.81 was recorded on 23 March 2021.

According to the experts, USDT, USDC, BUSD and DAI all reserves and inflows on the exchange are decreasing. They suggest low buying power in the market for the time being.

Will this impact crypto market?

USDC saw the most notable drop. In the first half of 2022, the stablecoin’s growth outpaced the already established USDT’s growth. Its reserve on Spot Exchange peaked at $1.9 billion in May when Bitcoin (BTC) collapsed to a 25k-28k price level. Later, the numbers jumped to $1.3 billion in June when BTC dropped to the 19K price level. However, it now stands at 268 million.

This draws the possibility that the whales and big institutions drained their USDC holding on to adding BTC at lows. However, it added that the reserve exchange of the rest of the stablecoins does not show any big spike over the past eight months.

However, expert derives that the individual investors are not showing any interest in adding more crypto to their wallets.

Meanwhile, the USDC market cap has dropped by around 4.4% over the past 340 days.