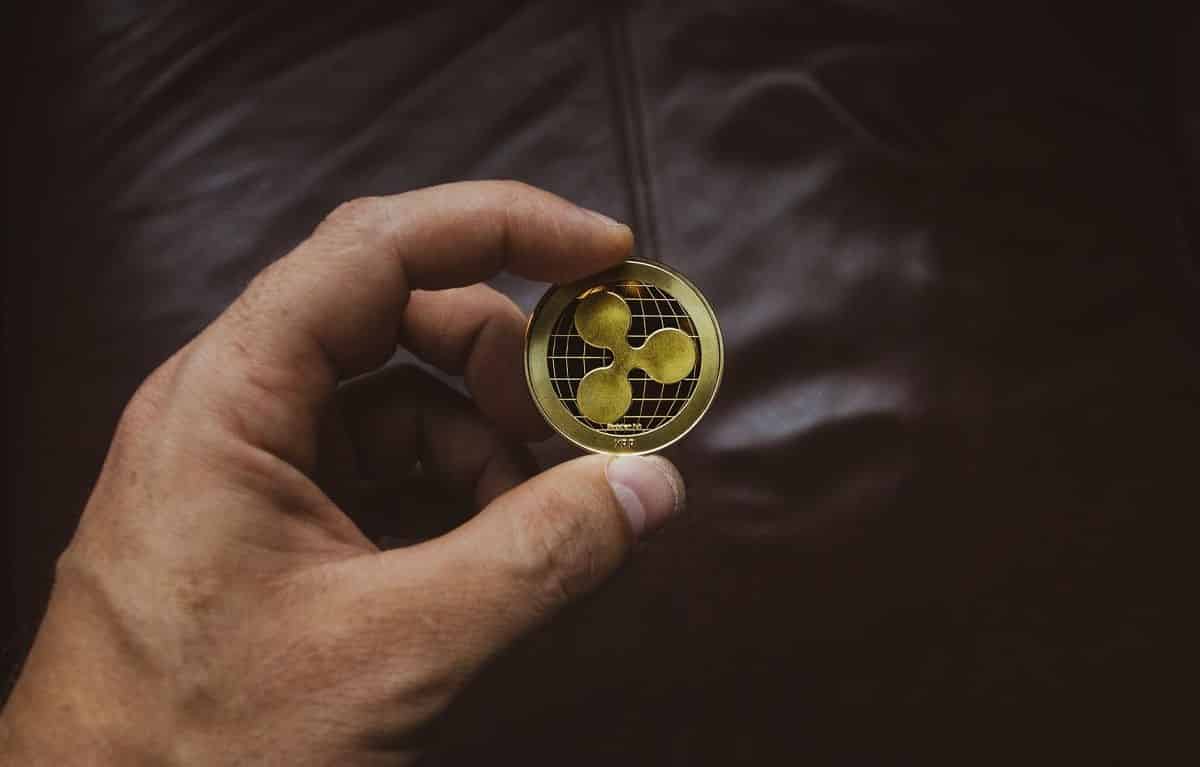 XRP, Ripple’s native token has emerged as one of the most favorite cryptos among the whales over the past 24 hours. Data depicts that whale accumulation has led to a major spike in its 24 hour trading volume.

XRP has been in the headlines for alleged “Security” in nature claim by the U.S SEC in a lawsuit. Meanwhile, crypto whales are still adding more tokens to their wallets. Whale Alert reported that over $73 million worth of XRP was added by whale wallets in multiple transactions.

However, this whale movement has helped the XRP price to surge by around 2% in the last 24 hours. Ripple token’s 24 hour trading volume has jumped by more than 30% to stand at $1.02 billion. It is trading at an average price of $0.34, at the press time. Meanwhile, XRP is still trading down by 91% from its all time high of $3.84.

Meanwhile, some whales have transferred around $33.9 million worth of XRP tokens from their wallets to Crypto exchange. This move suggests that the holders are willing to sell their tokens once the price jumps.

According to the Santiments, experts suggest that the XRP holds the better NVT charts among the crypto tokens. It mentions that its circulation instantly spiked on the network in May. However, the circulation dropped in the month of June due rapid collapse of the global crypto market.

Experts add that August seems to be the month that will reveal the bullish or semi bullish NVT divergence for the XRP token. However, the chart depicts four months in green this is a positive sign for the token ahead.