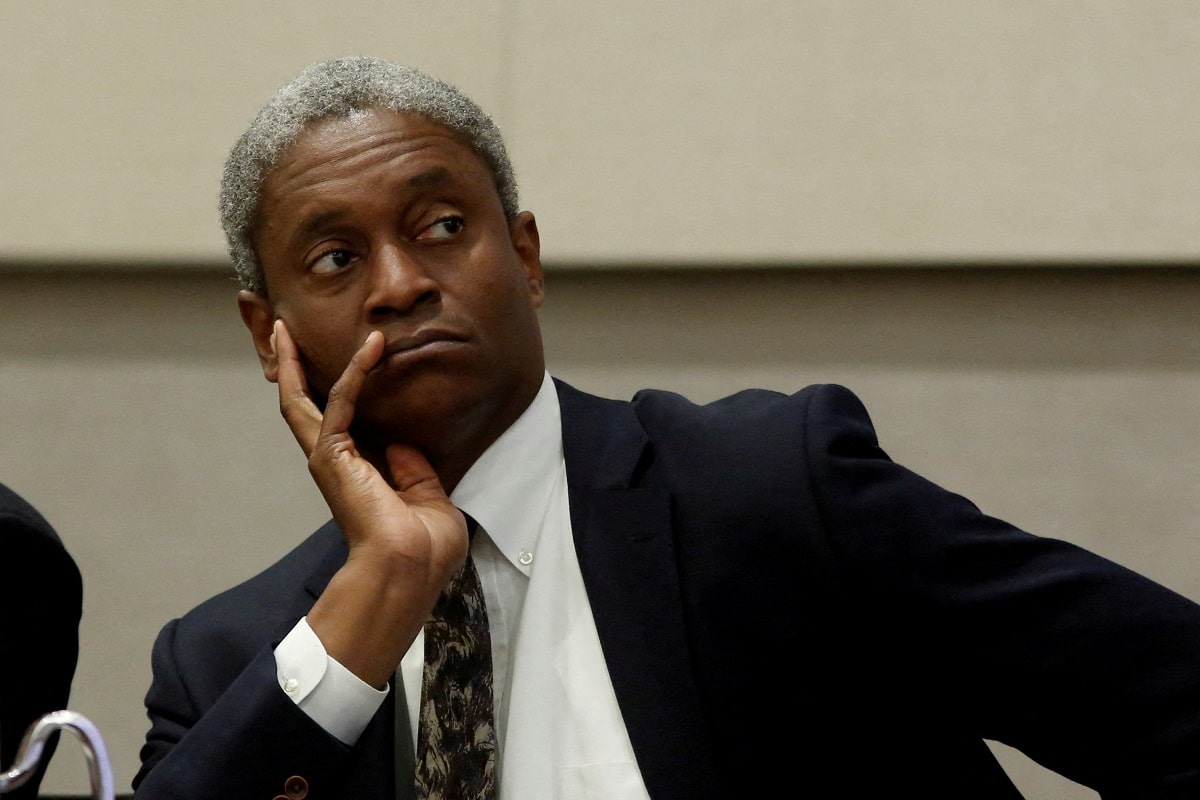 The crypto market has been struggling due to the hawkish stance of the Fed. Bitcoin fell below $20K before climbing back up again. Ethereum also showed sluggish growth. However, a key Fed official might have good news for the crypto community.

The president of the Atlanta Federal Reserve, Raphael Bostic, says that progress in the fight against inflation can lead to slowing interest rates hike.

The crypto market was worried as traditionally dovish members took hawkish stances to fight inflation. The crypto market collapsed when Fed chair Jerome Powell promised impending pain to households and businesses in his Jackson Hole speech. Many experts began to fear that a 100 basis point interest rate hike was unavoidable.

In light of this, the comments from Atlanta Fed’s Bostic can bring good news to the crypto market. He reveals that cooling inflation can lead him to support rolling back the 75 bps hikes. He also reveals that the data over the summer show “glimmers of good news ”.

If the next data also highlights the Fed’s progress, a 50 bps hike may be considered.

When Is The Next FOMC Meeting 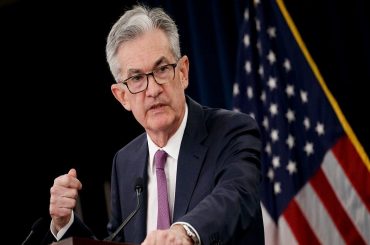