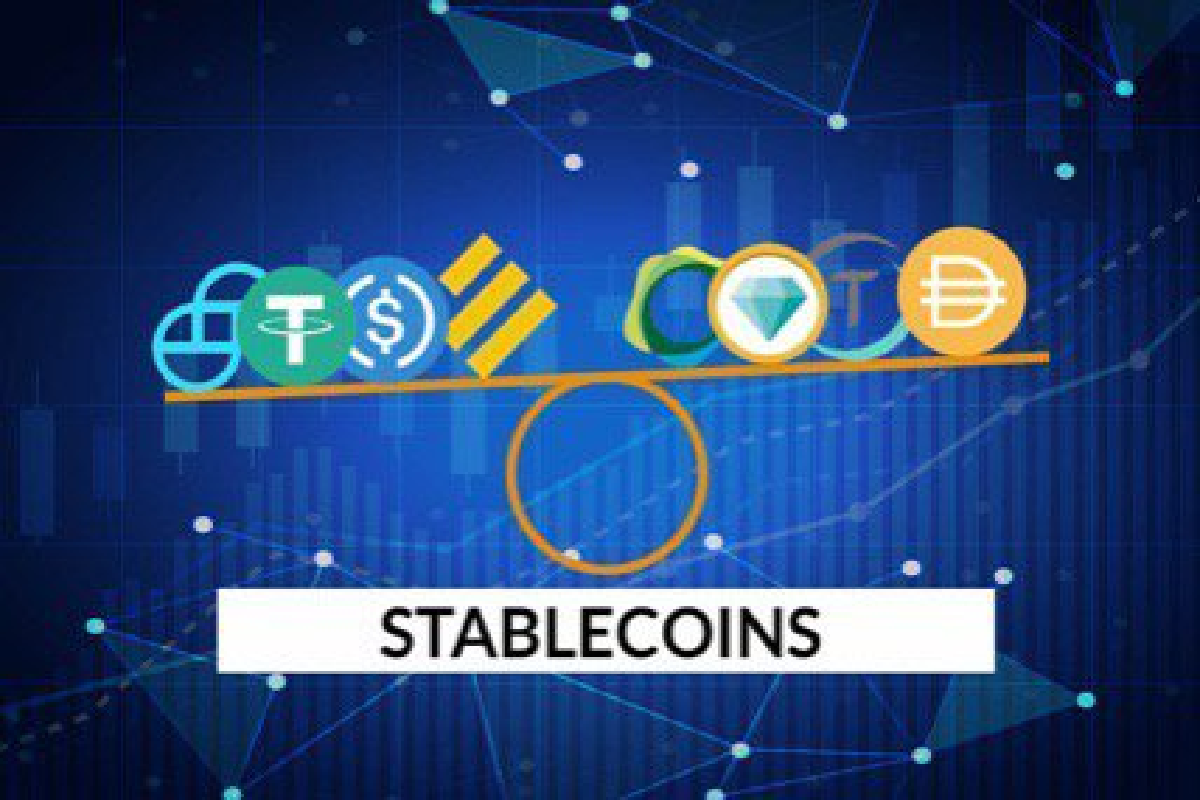 A JP Morgan report published this month has revealed that stablecoin issuers such as Tether (USDT), Circle, and other stablecoin firms controlled more Treasury bills compared to Warren Buffett’s Berkshire Hathaway. As of May this year, different stablecoin providers owned approximately $80 billion in short-term U.S. government debt in total.

By gaining a considerable share in the United States Treasury market, the Stablecoin issuers have left behind key traditional players recently. At the end of June, Warren Buffet increased his company’s exposure to Treasury bills to $75B from $58.5B at the beginning of this year. Even after this hike, Berkshire’s T-bill investments are less than the leading stablecoin providers.

Stablecoin’s market cap is nearly $151.29B, and a large portion of its support comes from T-bills.

Warren Buffet is a renowned investor, business magnate, and the world’s seventh wealthiest person. The billionaire has gained widespread popularity and fame because of his investment strategy called Value investing.

In Value investing, investors invest in shares of those companies whose share price is trading lower than their intrinsic Value. This investment strategy is based on the belief that though the stocks are currently undervalued on account of any favorable or unfavorable news, but their share price will rise in the future.

Buffet’s view on Cryptocurrency and Bitcoin

The billionaire investor is known for making cutting remarks on Cryptocurrency as well as Bitcoin.

Buffet sees Bitcoin as an unproductive asset, and he once went to the extent of calling it a “probably rat poison squared.” Recently, the 91-year-old investor grabbed headlines when he said he would not consider buying even all the Bitcoin in the world for $25 because it produces nothing.

It seems that the legendary investor is never going to stop hating Cryptocurrency.

The post Stablecoin Providers Own More US Debt Than Warren Buffett’s Berkshire appeared first on cryptotimes24.com.