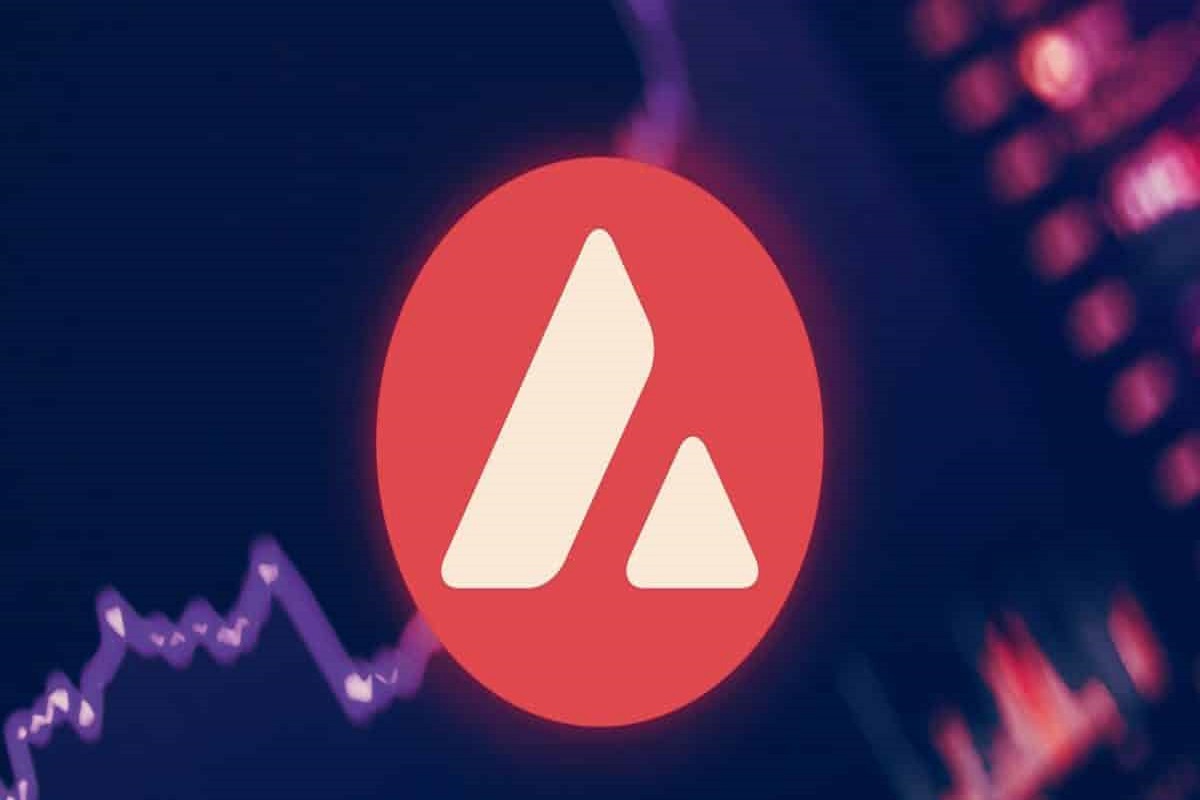 The Avalanche Exposé Might Be A Paid Propaganda, Here’s Why

CryptoLeaks, a crypto group claiming to expose corruption in the industry, made some serious claims against Ava Labs. Ava Labs is the parent company of the Avalanche blockchain, a serious competitor to Ethereum.

However, some experts fear that the Avalanche exposé might be paid propaganda by ICP. Dfinity is the parent company of ICP blockchain.

What Is The Allegation Against Avalanche

CryptoLeaks has accused Ava Labs, the parent company of AVAX, to engage in anti-competitive practices. It alleges that Ava Labs made a concerted effort to hurt its competitors and avoid any form of regulation.

The allegations also mention the New York-based law firm, Roche Freedman. Freedman is alleged to have collected sensitive data against AVAX competitors and trapped them in lawsuits. In return, they received a huge amount of AVAX tokens and Ava Labs stock.

CryptoLeaks also published videos. One such video shows Kyle Roche of Roche Freedman, admitting to engaging in anti-competitive practices. Roche Freedman took action against Dfinity and Solana. He also admits to working deals for Ava Labs in September of 2019.

Emir Gun Sirer, the CEO of Ava Labs, is calling the allegations a conspiracy theory. He believes that the company has never engaged in illegal or unethical activities. He has called the videos and article inflammatory. According to him, Ava’s tech team speaks for itself.

Cobie, a major crypto influencer, believes that while the video makes Avalanche look guilty, the exposé might be ICP propaganda. Dfinity, the parent company of ICP, is one of the competitors that Roche Freedman took action against.

However, CryptoLeaks has also spoken previously in favor of ICP. It previously claimed a multi-billion dollar attack against ICP holders.

Andrew T of Nansen AI also believes that Dfinity is incentivizing CryptoLeaks to create a narrative against Avalanche.