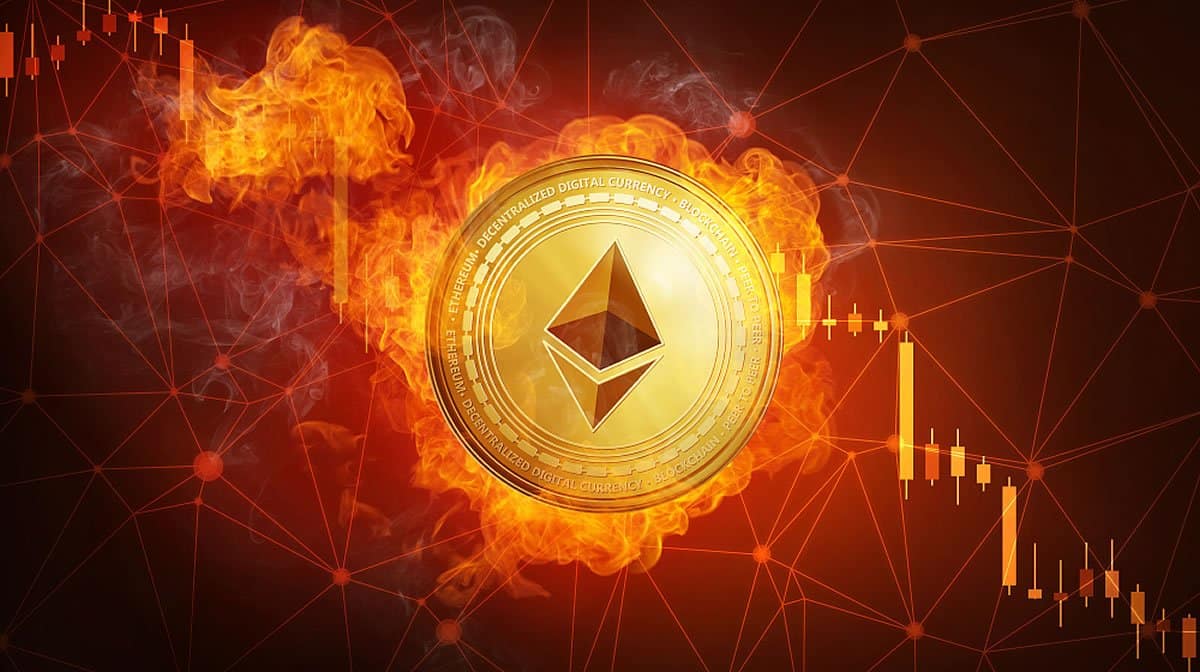 This Ethereum Supply Zone Could be the Last Before ETH Crashes

The world’s second-largest cryptocurrency ETH witnessed a greater fall over the last weekend following the Fed Jackson Hole meeting. As of press time, ETH is trading 7% down on the daily chart at a price of $1,451 with a market cap of $177 billion.

He further explains that the Ethereum network growth has been the lowest in over two years. This could mean a strong “bearish” momentum going ahead. Ali Martinez said:

Ethereum network growth hasn’t been this low in more than two years. The last time the # of daily new $ETH addresses was 49,700 was back in March 2020. A steady decline in the # of new addresses created on the #ETH blockchain tends to lead to a steep price correction over time.

During the entire July and half of August, ETH made a strong pullback gaining over 90% from the bottom of $1,000 in June end. However, ETH has seen a strong 25% retracement from the peak and is currently trading under $1,450 levels.

This shows that the global macro factors have overshadowed the optimism surrounding Ethereum Merge. In a note last Friday, analysts at Bitfinex said:

“Ethereum’s drop ahead of the impending Merge is also of note as bearish sentiment appears to be taking hold across all so-called risk assets. The volatility that has become so characteristic of the digital token space shows no signs of abating.”

All eyes will be on the $1,335 level which has the last major supply zone. Falling under it could mean even greater correction.

The post This Ethereum Supply Zone Could be the Last Before ETH Crashes appeared first on cryptotimes24.com.